Tesla will start 2023 with layoffs 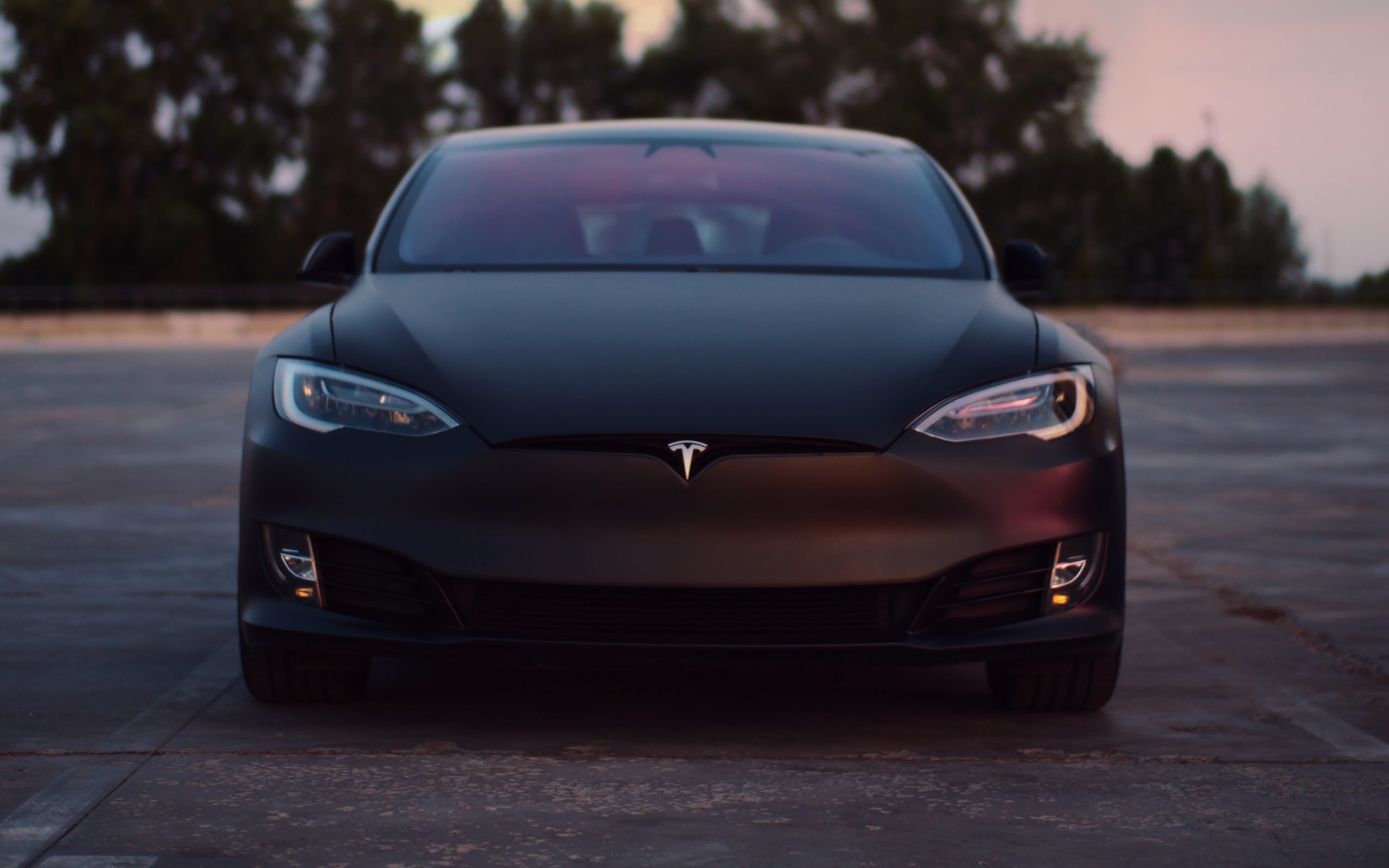 It seems that 2023 will begin with layoffs at Tesla. This is indicated by a recent report from electric, which quotes people with knowledge of the situation. The electric car manufacturer belonging to Elon Musk has already informed staff about the measure, which will be accompanied by a halt in the hiring of new employees.

For the moment, it is unknown how many employees would be affected by the layoffs. Nor if the cut in staff will affect a particular area, or if it will be reflected in all divisions of the company. What is indicated is that the determination would become effective during the first quarter of next year.

The information is released at a time when Tesla’s stock is not having its best moment. The price of it it has fallen more than 65% so far this year, having reached its peak ($399.92) on January 3. Yesterday, December 20, the NASDAQ price closed at $137.80.

Elon Musk has repeatedly blamed macroeconomic factors for his company’s stock price plunge. Although the discontent among shareholders has grown considerably since the tycoon bought Twitterespecially since he had to sell a large number of shares to face the transaction.

Still, Tesla planning new layoffs isn’t new news. Last June, the company laid off 200 employees who were part of the Autopilot team. Most of those affected at that time were dedicated to data analysis and worked at the company’s facilities in California.

While former employees of Tesla’s Gigafactory in Nevada sued the company for alleged “massive and illegal layoffs”. According to the court filing, Elon Musk’s firm had put about 500 people out of work without giving them sufficient advance notice.

Weeks before these events, the tycoon had justified his layoff plan in a rather peculiar way. He had said that had a “very bad feeling” about the economic situation; which had also motivated the freezing of new hires.

Read:  HBO Max rises in price for the first time since its launch

Waiting for the fourth quarter figures

If, indeed, 2023 begins with new layoffs at Tesla, it will be necessary to see if they do not respond to something more than a reordering in the face of the global economic panorama. Could the staff cut be the answer to a poor performance in the fourth quarter of 2022? For now, it is impossible to know. We will have to wait until January, when the company announces the figures for the October-December period, to find out if this is the case or not.

During Q3 of 2022, Tesla again showed very strong numbers in the year-on-year comparison. Even despite the serious inconveniences that the company has had in China due to the blockades due to outbreaks of coronavirus. Between July and September, the electric car maker had 56% higher revenue compared to the same period last year; while the benefits were 103% higher.

Additionally, the company built 365,923 vehicles and delivered 343,830 during the third quarter. But despite being large figures, they did not calm the doubts of analysts. That Tesla delivered some 20,000 fewer cars than manufactured, added to the cut in up to 9% of their prices in China, led to think that they could be the first signs of a drop in public demand. Of course, Elon Musk did not take long to come out at the crossroads of fears. “We will sell every car we make”said.

Tesla’s performance in the fourth quarter could be key to analyzing the outlook for 2023, with the threat of further layoffs already present.