Bullfrag
Home Technology Automobiles Tesla will open its network of Superchargers to the rest of electric... 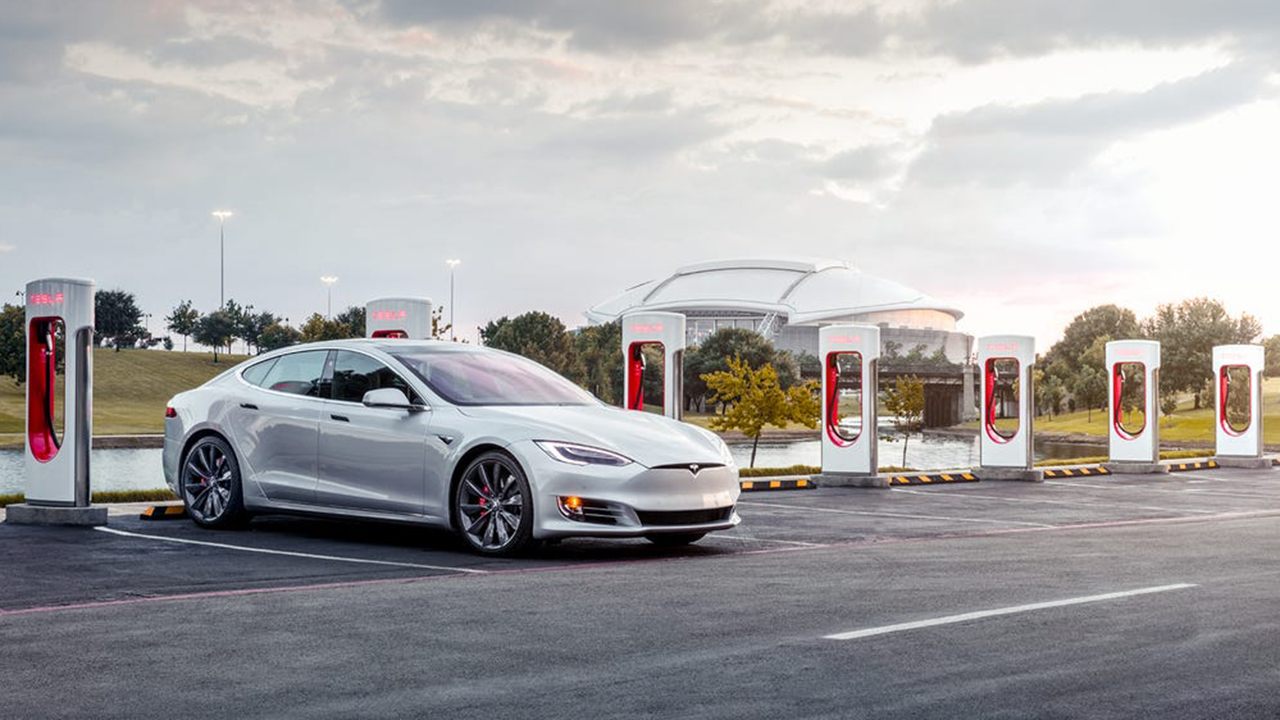 Elon Musk has confirmed through the social network Twitter that the Tesla Supercharger network will be open to other users of electric cars. A measure that had been negotiating in Germany and that will finally be applied to all countries (Spain included) where the company has installed this type of charging point.

About a month ago the news broke. The Government of Germany was negotiating with Tesla the opening of the network of Superchargers that exist in the German territory so that they can be used by other electric cars. A measure that, if it materializes, would be really positive to continue promoting electric mobility in the aforementioned country. Now, we can say that the opening of Tesla Superchargers to all electric users it will be a reality.

Elon Musk himself, the top leader of the Tesla brand, has been the one who has confirmed it through his profile on the social network Twitter. What’s more, he has pointed it out sharply. By the end of this year this opening to the public will be a reality. And most importantly, it will come to all countries where the company has Superchargers working.

Tesla will allow other electric cars to use its Superchargers

Musk has highlighted the importance of having been the first manufacturer of long-range electrical appliances and the fact of having developed its own charging connector at the same time that it signaled the opening of “Superchargers” to other electrical users: “We created our own connector As there was no standard at the time and Tesla was the only long-range electric car maker. It is a fairly slim connector for low and high power charging. Having said that, we will open our Supercharger network to other electric vehicles by the end of the year».

READ:  First images of the Audi Grand Sphere: the electric luxury sedan of the Artemis project

When asked about the possibility of this opening taking place in a list of selected countries or if it would be a global measure, Musk was very clear in dispelling this doubt: «Over time, in all countries». This allows us to affirm that, sooner or later, these charging points that are distributed throughout the Spanish territory may be used by other users of electricity that are not of the Tesla brand.

Expanding the network of public access charging points is crucial to materialize the massification of the electric car throughout the European territory. In addition, and in the specific case of Tesla, opening your Superchargers to other electric brands will allow you to earn additional income due to the foreseeable increase in the number of users who will use this infrastructure.

Tesla boasts in Europe and the Middle East to have more than 2,500 stations with more than 25,000 Superchargers. Some stations that are distributed in strategic points. In addition, the company is constantly working on expanding this network.

IONITY has been postulated in recent times as the great alternative to the Tesla Supercharger network. A company that is the result of the union of true colossi of the automotive industry. From the point of view of the user who does not have a Tesla electric, being able to access both charging networks is, without a doubt, great news.