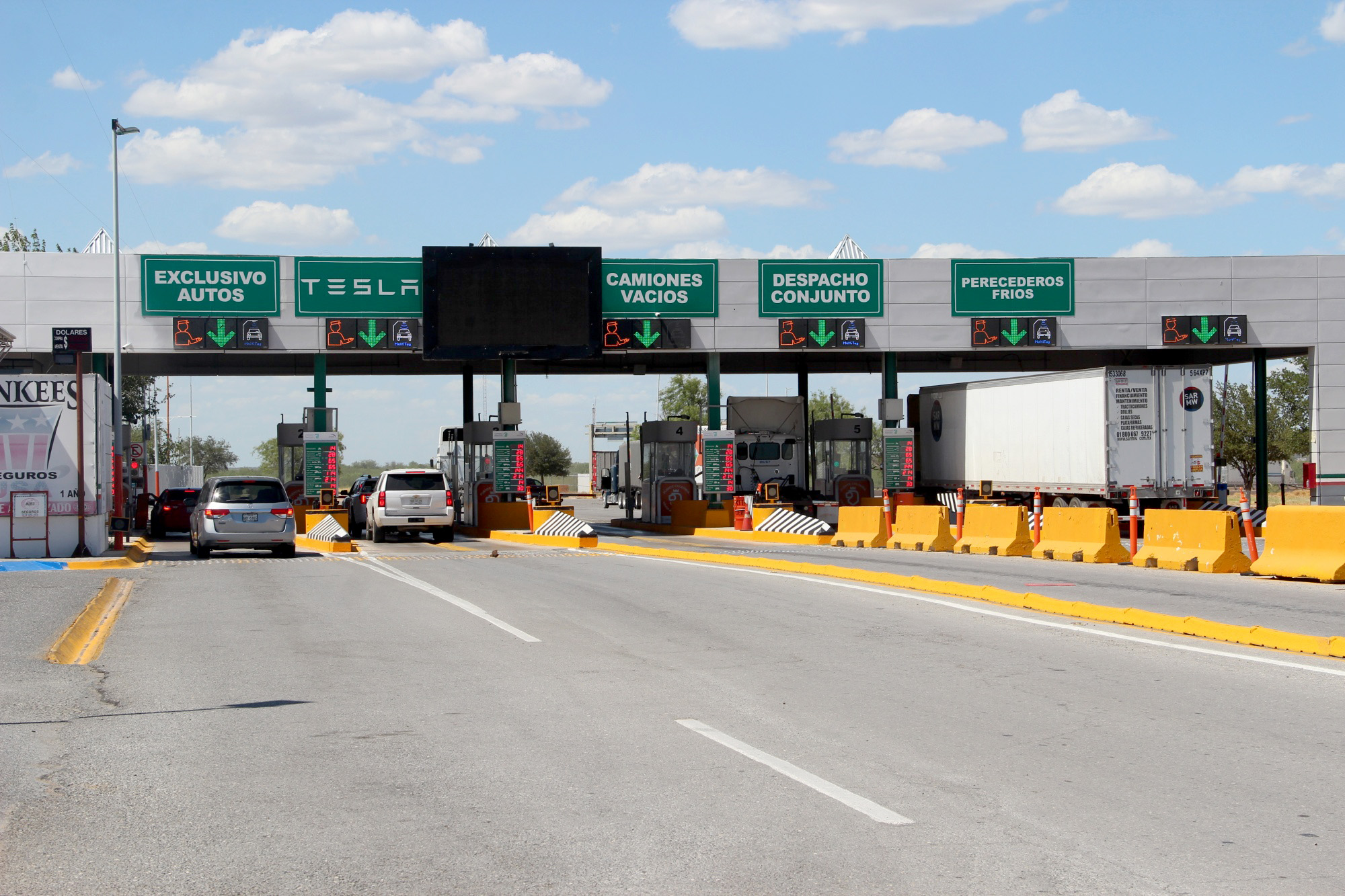 More and more important and large companies in the world are integrating and working with authorities to promote public policies. This Friday it was announced that the government of Nuevo León agreed with Tesla to create an exclusive lane for the company at the border crossing that the entity has with the US and Mexico.

This, since the border between the United States and Mexico is one of the most important crossings in the world, since it is the main gate for the products of some companies with many Latin American countries. Mexico and the United States share a border of about 2,000 miles, that is, 3,175 kilometers, with 55 active ports of entry.

According to data from the Ministry of Tourismthe border flow registered in 2021 an economic spill of 3 thousand 556 million dollars, in addition to other Mexican government document details that a million people cross the border daily in a documented manner and in both directions, with 300 thousand vehicles daily and 70 thousand cargo trucks.

Tesla and its suppliers will have a lane for exclusive company cars on the border between United States and Mexico, after Elon Musk’s electric car maker reached an agreement with officials in the state of Nuevo León.

“It was a simple incentive. What we want is a crossing that is much more expeditious and efficient. And maybe there will be a path for other companies in the future as there is for Tesla,” Iván Rivas, Minister of Economy of Nuevo León, told Bloomberg in an interview with US media.

So far it is unknown if the incentive that Rivas mentioned came in the form of payment by Tesla or if he simply referred to an upturn in economic activity in Nuevo León.

Read:  The exclusive Ford Bronco that shakes the United States

Let us remember that Nuevo León borders the United States for a stretch of approximately 10 miles near Laredo. Under normal conditions at its busiest point of entry, the average wait time for commercial vehicles at that part of the border is about 20 minutes.

In that sense, although Tesla and its business partners have a simplified path across the border, the company that entered in 2021, 53 thousand 500 million US dollars, it does not have exclusive privileges at US-run crossings, according to US Customs and Border Protection.

“For northbound commercial trucks on the Colombia-Solidarity Bridge, there are currently only the regular cargo lanes and the Free and Secure Trade (FAST) lane, which is for the exclusive use of companies that are registered with CBP-Trade. Partnership Against Terrorism. (C-TPAT),” a CBP official told the TechCrunch digital portal.

Tesla has at least six suppliers that have facilities located in Nuevo León, giving the firm of Elon Musk, considered the richest man in the world, a clear reason to seek easier access to the region.

In that sense, this type of agreement between companies, such as Tesla, demonstrates the importance that Mexico is currently having in many industries in the world.