Tesla robots move to the music of Super Mario Bros. 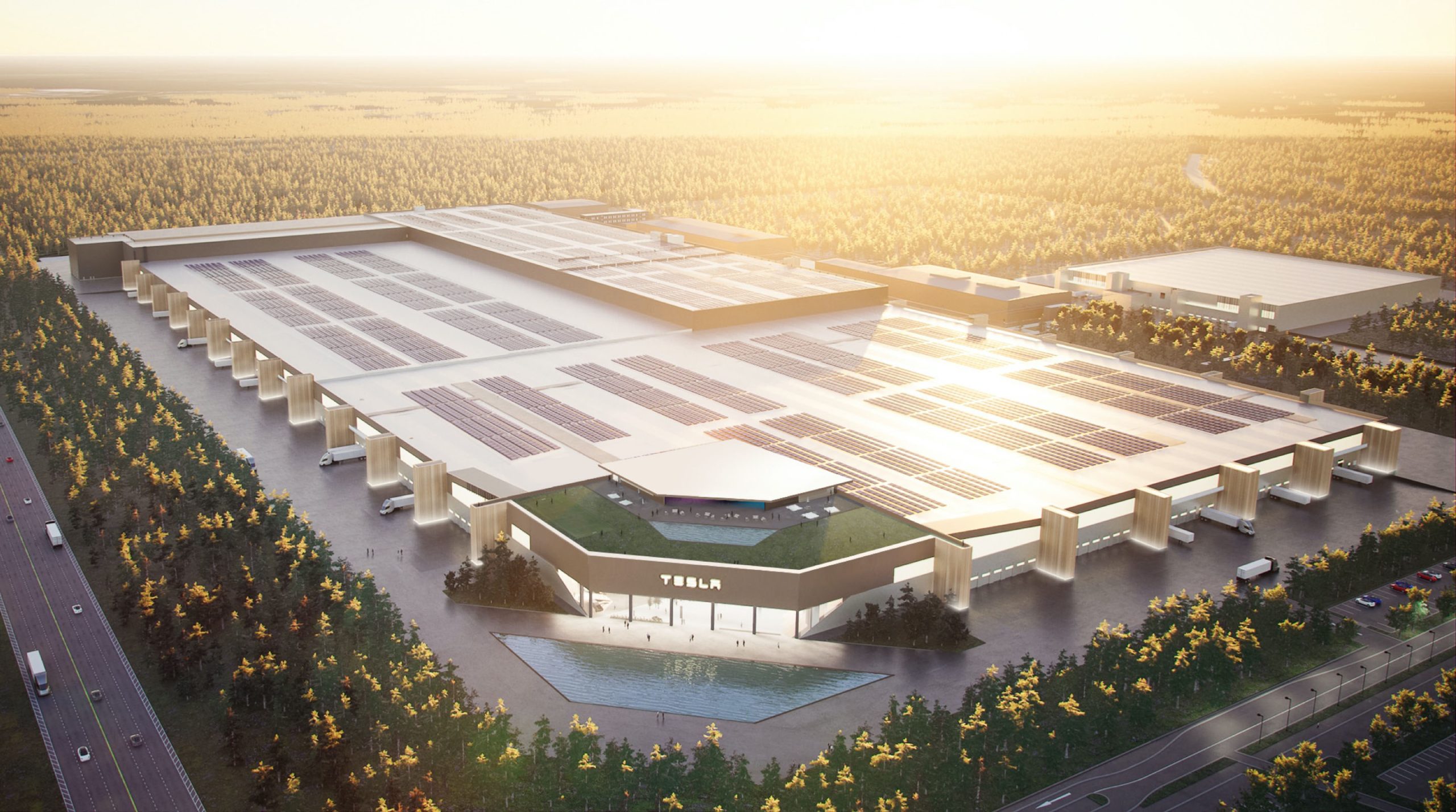 The Tesla Gigafactorys stand out for their incredible dimensions, their technology, and their high level of vehicle production, but they are also full of small and curious details that only the workers or those users who have the opportunity to access the facilities perceive. . The latter, precisely, is what has happened to Kal Penn. The actor, visiting the Nevada Gigafactory, realized an absurd, but amusing curiosity: robots transporting goods from one place to another play classic music from Mario Bros.

“I am in the Tesla Gigafactory and there are robots playing Super Mario Bros”mentions the surprised actor in a TikTok published just a few hours ago, and that already accumulates 55,000 ‘likes‘ as of the writing of this article. The robots, which transport components for the production of Tesla vehicles, appear to include speakers with a volume low enough not to disturb workers. But yes so that it is perceived when someone passes a few meters from them.

Although it is the first time that we see something like this in one of the Tesla plants, the truth is that the company has been adding fun features, but that don’t really add anything functional, to its different vehicles for some time.

Tesla also includes curious and fun functions in its vehicles

For example, it is possible to make the Tesla Model X dance through a ‘Party Mode’. This one, in particular, plays a melody at full volume while synchronizing the lights and door movements to the beat of the music. There is also an option for car seats to play fart sounds. Or even a racing game where the control is the steering wheel of the car itself.

Read:  a slight evolution at a groundbreaking price

The Tesla Gigafactory in Nevada also has other curiosities that can be much more useful and interesting. One of them is that the roof is being converted into an installation of solar panels whose objective is to supply energy to the plant itself.

Thanks to this, and to the different environmental measures that the company is taking in its plant, the Gigafactory will receive a class I air quality permit. This certification will allow Tesla to emit more than 10 tons of a regulated pollutant and more than 25 tons of one dangerous atmospheric per year.

Tesla: From pet liners to clothing from Elon Musk’s company, these are the best-selling items in his store