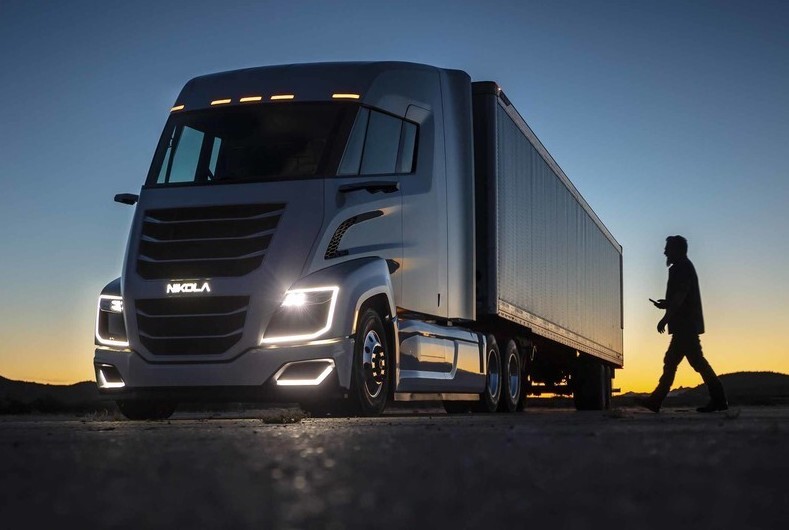 Movements in industries continue to be recorded, especially in the technology sector. This Wednesday it was announced that Nikola Corporation, Tesla’s rival company, named Michael Lohscheller as the company’s new CEO.

The electric car industry has many major brands and companies. According to data from a study conducted by EV-Volumes.comin 2021 the sales of this type of alternative vehicles approached 6.8 million units worldwide, where consumer spending on electric vehicles amounted to approximately US$250 billion. For its part, government investment in this type of alternative automobile during that same year was around 30 billion, according to data from a study identified as Global EV Outlook 2022, made by the IEA.

Nikola Corporation is an American company founded in 2016, by Trevor Milton and that makes prototypes of vehicles without emissions, so in its latest report told the Securities and Exchange Commission that it plans to sell up to $1.2 billion in new shares.

Recall that Nikola was one of the first special purpose electric vehicle acquisition companies to go public in June 2020.

Nikola said Wednesday that Michael Lohscheller, will take over as CEO of the electric truck maker when Mark Russell retire on January 1 of the following year.

Read:  These are the Mickey Mouse businesses that leave Mexico

The company mentioned that Lohscheller, who joined the company in February, will replace Russell as chairman and join Nikola’s board effective immediately, the company said.

The new director is 53 years old, he was instrumental in the production of Tre battery electric vehicles and in achieving milestones such as development for Tre fuel cell electric vehicles.

This new appointment comes to Nikola, when he intends to challenge Tesla and fmanufacture between 300 and 500 Tre battery electric trucks this year.

The tech firm mentioned that Lohscheller was the CEO of German automaker Adam Opel from the Stellantis conglomerate stable and briefly served as the top global boss of Vietnamese automaker VinFast before taking over as chairman of Nikola Motor.

Chairman Stephen Girsky added in a statement that Lohscheller has improved communication and speeded up decision-making at Nikola Motor.

Recall that Russell, 59, replaced Nikola founder Trevor Milton, accused of defrauding investors by lying about the company, as chief executive in 2020.

In the automotive industry in recent days, new directors have arrived at the brands, such as the Hyundai company that appointed the Mexican Edgar Carranza as the new CEO in Mexico.

In that sense, these changes in the directives of large and small companies are good for the future of many industries.

Elon Musk sells millions of shares of Tesla because of Twitter