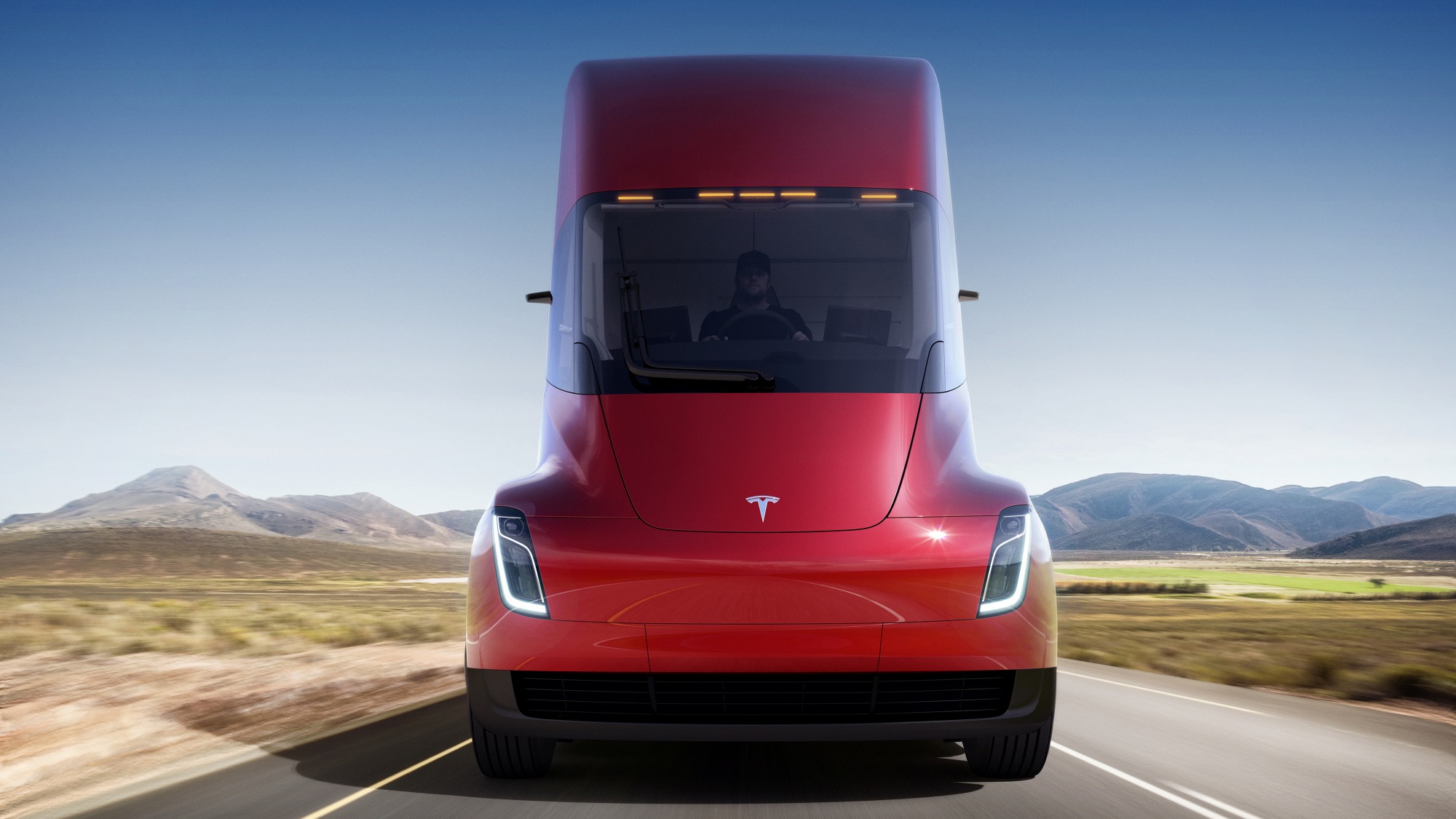 Tesla has opened the reservation process for the Semihis electric truck officially presented in 2017. Elon Musk’s company is already willing to receive money from buyers who want to guarantee themselves the priority of ordering one of the first units of the vehicle, which would only appear sometime in 2023, as long as when there are no further delays.

Those interested in reserving the Tesla Semi must pay $20,000 to the American automaker: $5,000 with a credit card and $15,000 with a bank transfer to be completed within 10 days after the first payment.

In the event that a client wishes to include more than one Tesla Semi within the same reservation, they will have to pay $20,000 for each unit. And an important point to keep in mind is that only the initial $5,000 would be refundable, if its refund is requested before paying the remaining amount. If a user decides to cancel the order after finishing the deposit, he would lose it completely.

As for deadlines, Tesla still does not offer too many details. Elon Musk’s firm clarifies that the reservation only ensures “approximate priority” to order the Tesla Semi, and that the delay of the order will depend on different factors such as “development, manufacturing and production schedules.”

The Tesla Semi can now be reserved

That Tesla has opened the reservation process for the Semi has different meanings. On the one hand, it seeks to silence the criticism of those who have accused Elon Musk’s company of generating expectations around a product that has been talked about more because of its delay than because of the benefits it will give to the electric mobility market.

On the other, it is a practical way to deposit money and that has already proven to be very useful with the other models produced by the company. After all, it’s money that customers “loan” to the company in exchange for the promise of guaranteeing something that they may only receive after several years, and Tesla does not have to pay interest on it.

The truth is that Tesla has revived interest in the Semi in just a matter of hours. Let us remember that large companies such as DHL and Walmart had already expressed their interest in acquiring the vehicle as soon as it was presented to society.

The Tesla Semi was formally presented in 2017 under the promise of revolutionizing cargo transportation on land. The electric truck promises a range of between 500 and 800 kilometers on a single battery charge, boasting both aesthetics and performance which have already become a hallmark of Tesla.

The vehicle uses four motors, one at each wheel, and promises to accelerate from 0 to 100 kilometers per hour in just 5 seconds (without a semitrailer). Other outstanding specifications are its windshield, which according to Tesla resists even nuclear explosionsand the absence of rear-view mirrors, replaced with a system of cameras and screens.

The starting price of the Tesla Semi is $150,000 or $180,000, depending on autonomy. Tesla’s original intention was to start production from 2019, although this date was gradually delayed. The sights are now set on 2023, just like with the Cybertruck.

Nine discounted espadrilles that we signed at El Corte Inglés, Cortefiel or Pedro del Hierro to release this summer