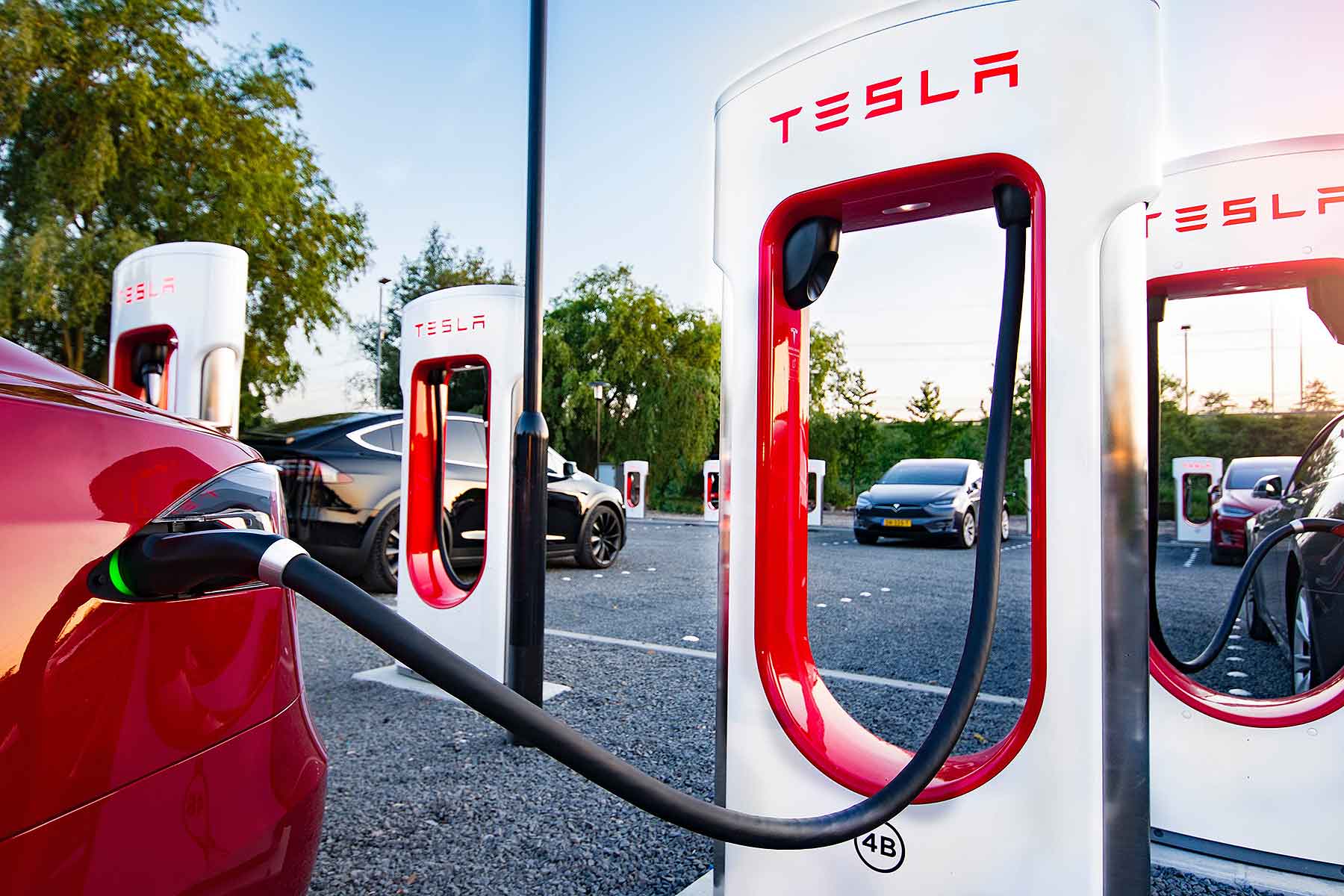 Tesla announces the opening of its network of Superchargers in Spain so that all car brands can use it, starting today. They thus become the largest cargo network in the country. The availability of charging to vehicles of other brands will be, initially, in thirteen locations with a total of 118 points. It is part of the company’s pilot test to facilitate the transition to sustainable energy.

Spain joins Sweden, Austria and the United Kingdom in the process of opening the Superchargers network to other vehicle brands. Tesla has been developing its pilot program since last November 2021 and it is already available in France, Norway, Germany, Belgium and the Netherlands. The company has more than 30,000 charging points around the world.

The price for charging at Superchargers, for customers with non-Tesla electric cars, is €0.64 per kWh, on average. But the company is introducing a monthly membership plan of €12.99 to access cheaper prices €0.43 per kWhon average, similar to what owners of vehicles of the brand pay.

The Tesla Superchargers in Spain that join the pilot program to open the network to vehicles of other brands are:

As the opening pilot program progresses, Tesla will open more Superchargers for vehicles from other brands to charge.

The charging process in a Supercharger with vehicles of other brands is simple and in line with the general experience of using the brand. The following steps must be followed:

Read:  Marvel's MMO Has Been Canceled

Each Tesla charging post always has a letter and number as an identifier. For example: 3A, 3B, 4A, 4B, etc. All posts have the standard CCS connector, which is used by the vast majority of electric cars.

Maximum charging speeds depend on the Supercharger and the vehicle. Tesla offers two powers: up to 150 kW, known as V2or up to 250 kW (in the future up to 300 kW), known as V3. The latter can be identified by having only one hose per loading point. Then the car has a maximum power support.

For example: if you use a Supercharger V3 —250 kW— with a car that can receive up to 125 kW, the latter will be the maximum charging power. These figures vary by make and by vehicle. But as a general rule, the higher the power, the shorter the standby time.

Tesla warns that not all electric vehicles have the charging port located in the same place. In some cases the Supercharger cable may not be long enough and it may not charge. The company asks not to park in other spaces in case this happens.

Tesla drivers can use the app to charge other brands of cars without creating another account. They simply need to select the option to “charge a non-brand vehicle”. The charge will be made to the associated card.

It’s worth remembering that Tesla has an idle fee for owners who leave a car connected to a Supercharger but are not charging. It is done to avoid bad practices known as “camping”, where the vehicle occupies a space and prevents another car from using it. The penalty is €0.50 per minute or of €1 per minute in case the station is completely full.