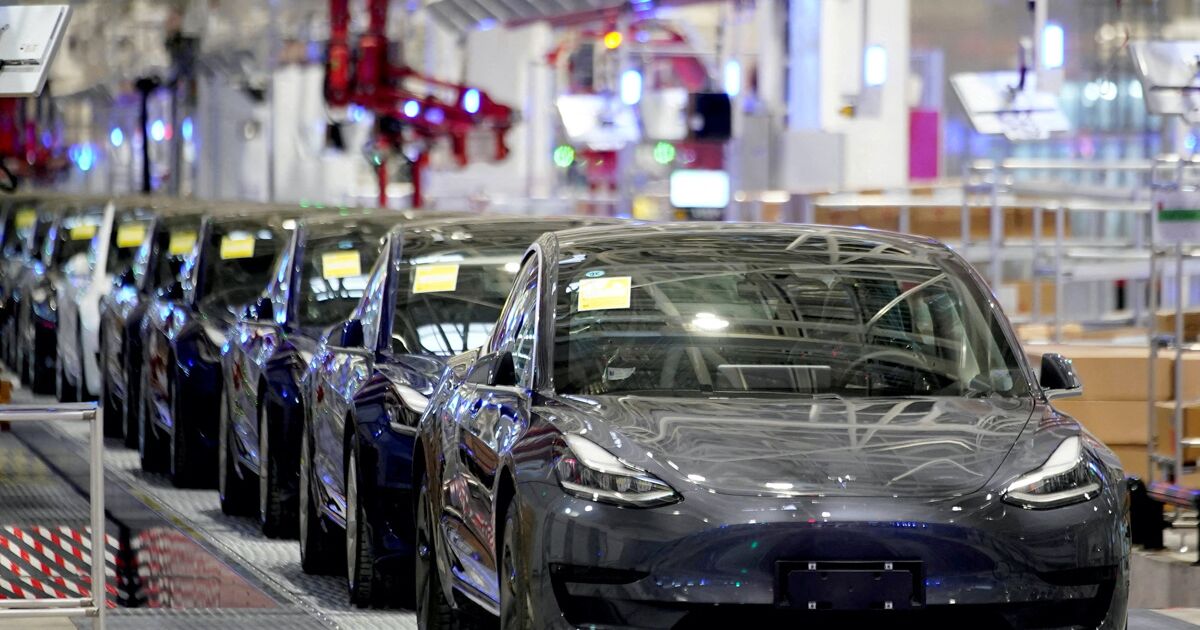 Chief Executive Elon Musk said in a quarterly conference call that Tesla would not launch new models like the Cybertruck this year as it would dampen volume growth amid supply chain difficulties, which would not ease until next year. .

Musk said that Tesla would focus on increasing the volume of existing models in 2022 by more than 50% rather than launching new ones.

The warning bodes ill for traditional and emerging automakers, who have promised new electric vehicle models in the coming months.

“Even Tesla is having problems. Other electric vehicle companies are not going to be able to produce these vehicles as fast as they want,” Curzio Research CEO Frank Curzio said, adding that volume growth for many new models could be delayed. until 2023.

Shares of other electric vehicle manufacturers also fell. Rivian Automotive was down 9% and on track to close at its lowest point since its November debut.