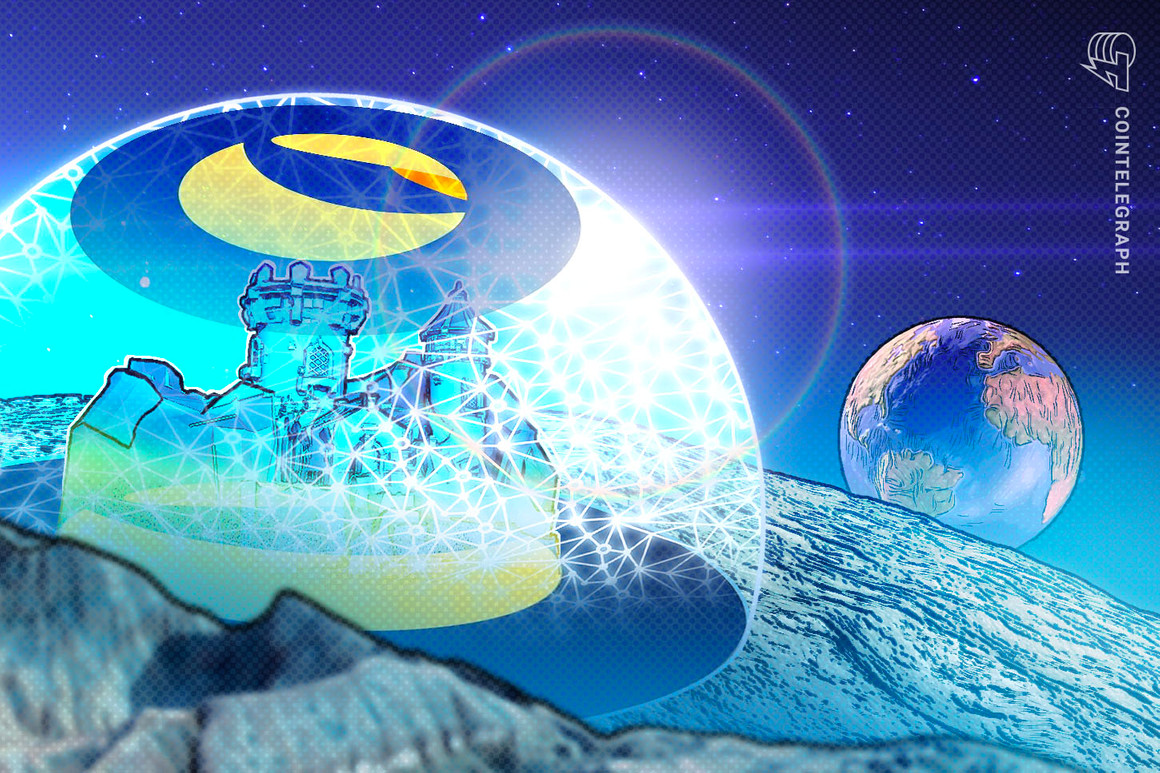 The co-founder of Ethereum, Vitalik Buterin believes the beleaguered Terra project should prioritize small hodlers as part of any proposed repayment plan.

As has been widely reported, the Terra ecosystem suffered a death spiral around May 9 resulting in the 100% sinking of Terra (LUNA) and the TerraUSD (UST) stablecoin losing its US dollar peg, reaching a price of USD 0.16 at the time of writing this article.

Whereas LUNA and UST investors are reeling from substantial losses, the community is now looking for ways to restore the ecosystem and potentially offer relief to the many people who were financially burned out.

One of the community’s proposals – assuming UST’s dollar peg eventually stabilizes – is to first refund all initial deposits (not returns) from small UST holders to “greatly improve morale and general sentiment.” “while figuring out how to classify creditors and big investors later on. It is estimated that the disbursement will cost between USD 1,000 and USD 1,500 million.

Buterin showed his support for the idea via Twitter on Sunday, saying the focus should be on the small investor who needs the money.before going a step further by suggesting that whale hodlers should face the loss:

“Coordinated sympathy and relief for the average small UST investor who was told something silly by an influencer about ‘20% interest rates’, personal liability and ‘sorry for the rich’.”

Although the co-founder of Ethereum did not explicitly call for regulation, he did highlight that possible coverage such as financial deposit insurance could be useful in these circumstances.

“An interesting thing is the labor law in Singapore. Tighter regulation for low-earning employees, and a more “show” approach for the wealthier. I think these kinds of things are good hybrid formulas,” said.

The obvious precedent is FDIC insurance (up to $250k per person)

An interesting unrelated one is Singapore employment law. Stronger regulation for low-earning employees, and a more figure-it-out-yourself approach for the wealthier.

IMO things like this are good hybrid formulas. pic.twitter.com/25XkfE8UVc

The obvious precedent is FDIC insurance (up to $250,000 per person)

An interesting unrelated example is Singapore’s labor law. Stricter regulation for low-income employees and a more self-taught approach for the richest.

I think things like this are good hybrid formulas. pic.twitter.com/25XkfE8UVc

At this point, it is not clear whether the project will be able to be rebuilt or if it will aim for a temporary revival to recoup investor losses, as difficult as that may be.. It is also worth noting that the proposal related to Buterin’s comments was updated throughout the week and now considers paying all users up to a maximum per wallet of USD 50,000.

Read:  A programmer won $2 million for finding a bug in Optimism

Another idea that is being considered in the network is to develop a hard fork update for the Terra blockchain dubbed “TERRA 2”at the same time as a liquidity pool is launched to return UST to its parity with the US dollar.

Nevertheless, Binance founder and CEO Changpeng Zhao balked at this idea over the weekend, noting on Twitter that “the fork doesn’t give any value to the new fork. That’s wishful thinking.”.

Before the fall of LUNA and UST, the Luna Foundation Guard held around $2.7 billion worth of bitcoin (BTC). Referring to the pool idea to rebuild UST, CZ also wondered “where is all the BTC that was supposed to be used as a reserve?”

This won’t work.
– forking does not give the new fork any value. That’s wishful thinking.
– one cannot void all transactions after an old snapshot, both on-chain and off-chain (exchanges).

Where is all the BTC that was supposed to be used as reserves? https://t.co/9pvLOTlCYf

This won’t work.
– The fork does not give any value. That is an illusion.
– You can’t reverse all transactions after an old fork, both on-chain and off-chain (exchanges).

Where is all the BTC that was supposed to be used as a reserve? https://t.co/9pvLOTlCYf

The founder of Terraform Labs, Do Kwon – who resurfaced online late last week – has also proposed a reconstitution of the Terra blockchain to restore “network ownership” and distribute 1 billion LUNA tokens to the community..

Nevertheless, Kwon’s proposed “Terra Ecosystem Revitalization Plan” has seen strong pushback from popular figures in the cryptocurrency communitylike the co-founder of Dogecoin (DOGE), Billy Markus, who has order that Kwon leave the sector and has also pointed out:

“If they want to pay the victims of their stupid failed protocol, instead of using new money from new victims, they should use the money they’ve already funneled from investors to pay them.”