Terminators? They create a liquid robot capable of dividing into small drops to pass through cracks 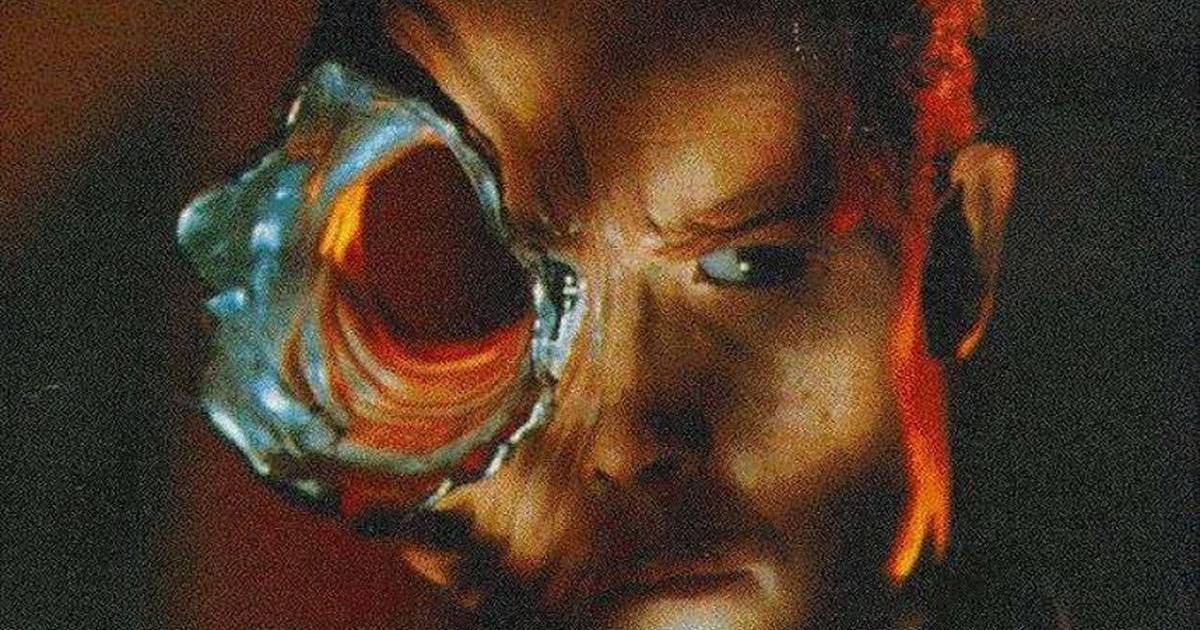 Science and technology continue to push the limits of what we saw in fiction. Recently a group of experts from a university in Taiwan have developed a liquid robot.

The device is capable of break up into small droplets to pass through cracks and then regroup to continue working in the same way.

It’s amazing? Of course. Is awesome. It reminds us of one of the most fearsome villains in film history: T-1000, from Terminator 2.

Do you remember? He had a mid-1980s LAPD look. He was played by Robert Patrick and was practically indestructible. Even if they shot him, through the liquid the robot rearranged his parts and continued doing his thing.

This robot, developed by scientists from the Soochow University in Taiwan, is made of tiny droplets of a magnetic fluid.

The specific material, according to review Gizmodo, is a kind of ferrofluid, which in this case are magnetic iron oxide nanoparticles that are suspended in oil. Together they make a soft robot that measures just one centimeter.

How does this liquid robot work?

To be able to separate this soft robot, the scientists used a set of magnets that act on the nanoparticles.

The most impressive function that experts reveal about this mechanism is that it could be used to transport drugs into the human body.

A person could swallow one of these robots and separate into different parts of the body to which they would carry the different antidotes.

“Another use may be to remove blood clots in the brain that cause strokes, although creating a magnetic field strong enough to precisely move the robot inside the brain would be a challenge,” said Bradley Nelson of the Swiss Federal Institute of Technology. in Zurich, in a review of Gizmodo.

Read:  How many users can I share my Windows key with?