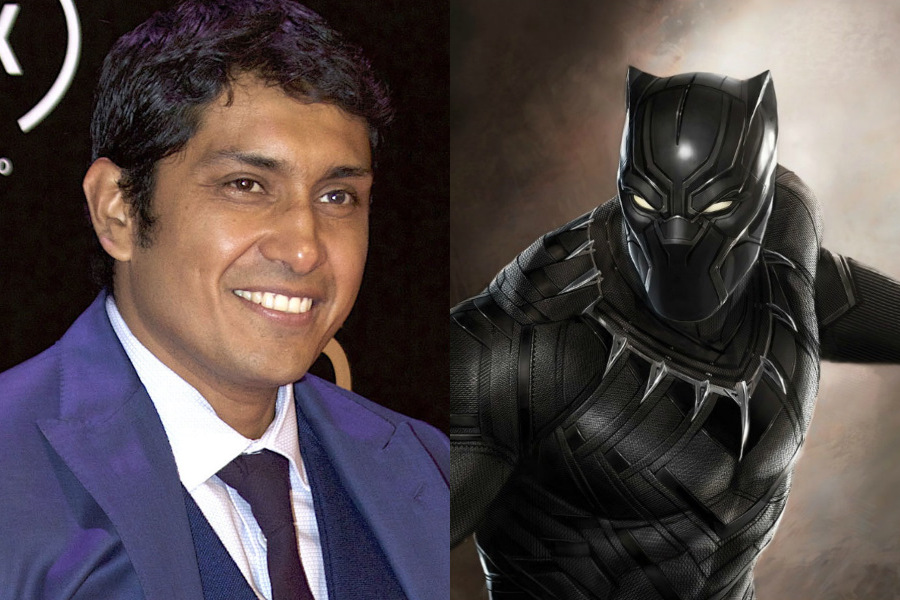 Black Panther II finally gives information in relation to its filming, which will be joined by the Mexican actor Tenoch Huerta as one of the villains of this film that will begin shooting in the month of July 2021.

The Hollywood Reporter announced that Marvel Studios will start filming at locations located in the city of Atlanta, Georgia in July.

Similarly, the media announced that these filming will be joined by the Mexican actor Tenoch Huerta, who will play one of the antagonists of the plot.

The sudden death of T’Challa / Black Panther star Chadwick Boseman put plans on hold for the sequel to the King of Wakanda solo film, which was scheduled to begin in March 2021.

What will it be like to shoot Black Panther II without Chadwick Boseman?

Regarding the plans to shoot this film, Marvel Studios has not yet detailed how the absence of Boseman will be resolved. But what has been ruled out is the incorporation of Boseman digitally, as other films such as The Crow or Street Fighter have solved similar problems.

Letitia Wright, Winston Duke, Lupita N’yongo and Angela Basset will return to the sequel to the 2018 film. And the Mexican Tenoch Huerta joins as the brand new signing of Black Panther II, whose filming will take place between the months of July December 2021.

Black Panther II contemplates its premiere for May 6, 2022, but this date could change according to how the filming develops. Which were affected by the health crisis derived from the COVID-19 outbreak in the world.