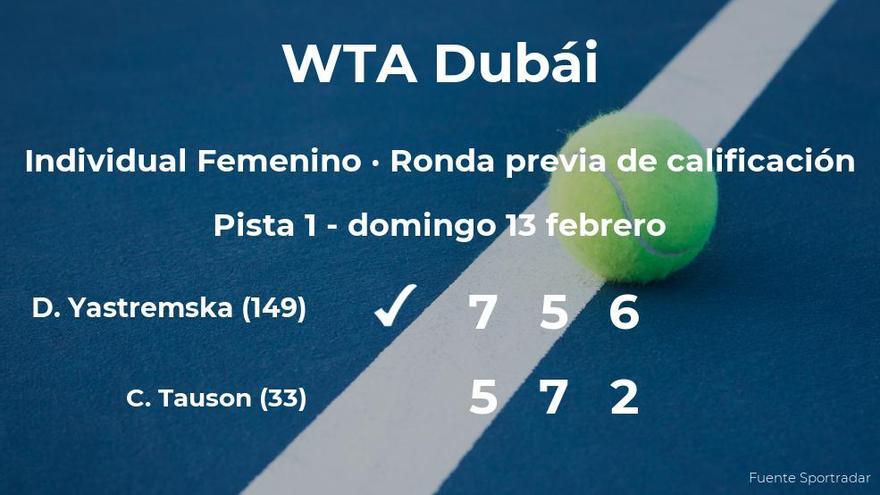 the tournament of Dubai (WTA Dubai) previously has a qualifying phase where the tennis players with the lowest ranking face each other to get into the official tournament against the rest of the contenders. To do this, they must collect as many points as possible. During this phase in particular, a total of 74 players participate and a total of 26 arrive at the final phase. The players come from those classified directly, the winners of the rounds prior to the championship final and those invited. Likewise, it takes place between February 12 and 19 on an outdoor hard court.

Legolas in MultiVersus? They give clues about the next character