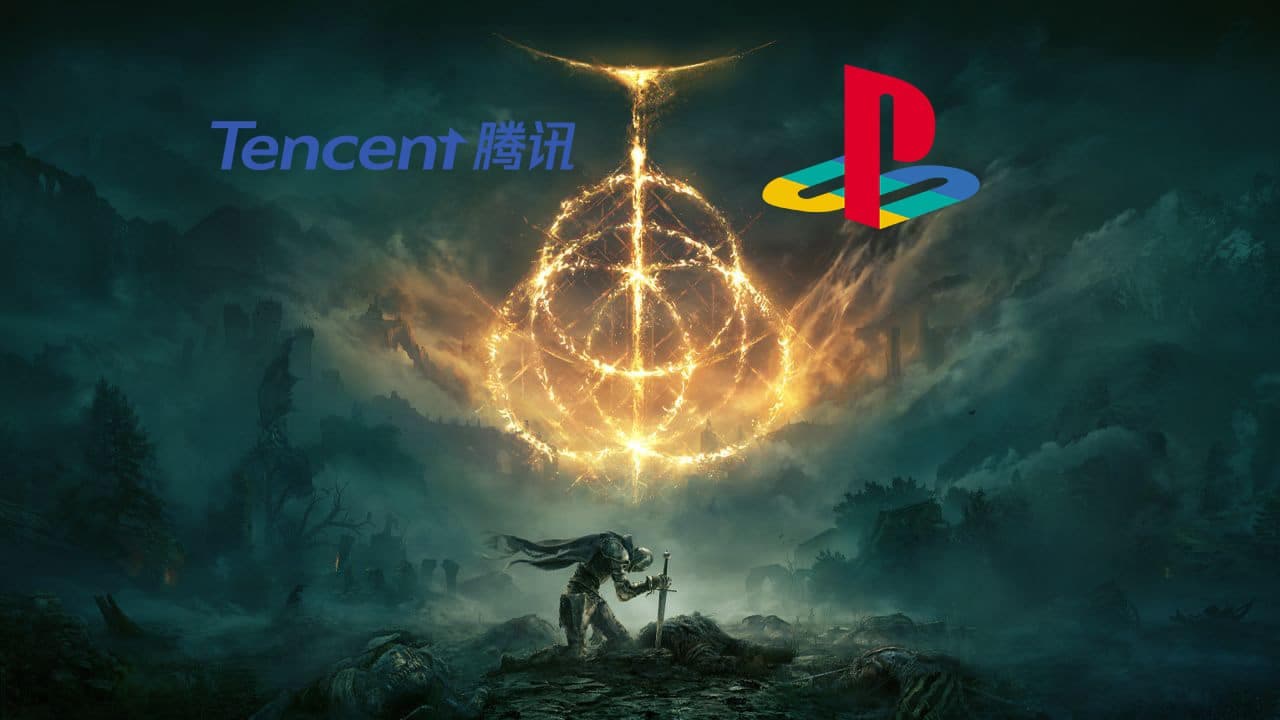 From Software has become in recent years one of the most successful studios by specialized critics and by the general public. The work of the Japanese company with the Dark Souls saga and with the recent Elden Ring has caused it to be considered one of the best studios in the industry today, and it seems that this has caught the attention of some of the most popular companies. large.

Such has been the case, that this very morning it has been announced that Tencent and Sony buy a part of From Software, specifically 30% of the studio. This has been made known through an official document made by Kadokawa Corporationthe company that until today owned all the rights to the studio.

The document confirms that both Tencent and Sony buy a part of From Software, leaving the division in 16.3% for the Chinese company, and 14.1% for the Japanese company. Therefore, both companies have a direct participation in the study led by Hidetaka Miyazaki. However, will this purchase affect Xbox?

Tencent could buy Ubisoft, according to a rumor

The most logical answer is no. Despite the fact that a total 30% of the studio’s shares have been sold, the remaining 70% still belongs to Kadokawa Corporation, so they will continue to be the ones who make the executive decisions about whether or not a game should be released on Xbox. .

Therefore, it seems that Xbox users should not worry that Sony has bought a part of From Software. Especially, because in the Kadokawa document itself it is stated that these resources will be used to the studio’s expansion into media such as anime and film.

Read:  This would be the official presentation date of Call of Duty 2021