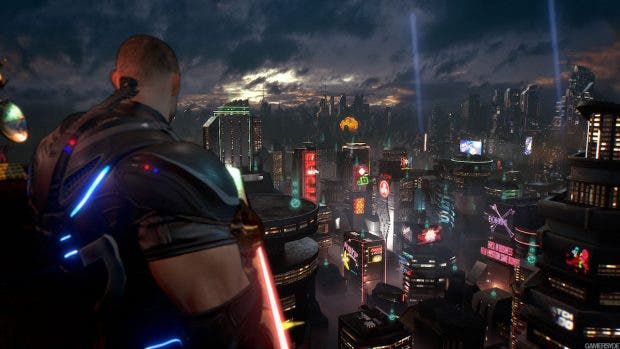 The Chinese corporation Tencent It has become one of the great shakers of the investment market in the video game sector. And it is that after having acquired minority stakes in companies such as Epic Games, Activision or Dontnod Entertainment, now Tencent acquires British studio Sumo Digital for $ 1.27 billion. This has been made known by the Reuters agency, that confirm that the operation will finish closing in the next few dates. In this way, Tencent acquires a new studio beyond the borders of Asia to continue expanding its presence in the West.

Sumo Digital is responsible for games like Crackdown 3, Sackboy: A Big Adventure, Little Big Planet 3 or ports of titles like Hitman 1 and 2 to PC. They are also specialists in sports games, such as racing Forza Horizon 2 or Hotshot Racing. In this way, Tencent is expanding its game catalog, while the Sumo group intends to take advantage of the economic resources of the Chinese company and the possibilities that it will offer to join an ecosystem like yours. “The opportunity to work with Tencent is one that we couldn’t let slip”, Acknowledged Carl Cavers, founder of Sumo Digital in 2003.

Reuters recalls that just a few days ago, Tencent was forced to stop an operation that sought to merge Huya and DouYu, two internet streaming sites, for violating antitrust laws. However Tencent it didn’t take long to close his next move, which also implies the investment of a significant amount: 1,270 million dollars. Less than a month ago, the acquisition of a majority stake in Tencent at Yager, creators of Spec Ops: The Line, which confirms the expansion plans of the Chinese megacorporation.

READ:  Bungie talks about the mistreatment many workers received at Activision