Telegram allows you to schedule messages, a function that WhatsApp does not yet have 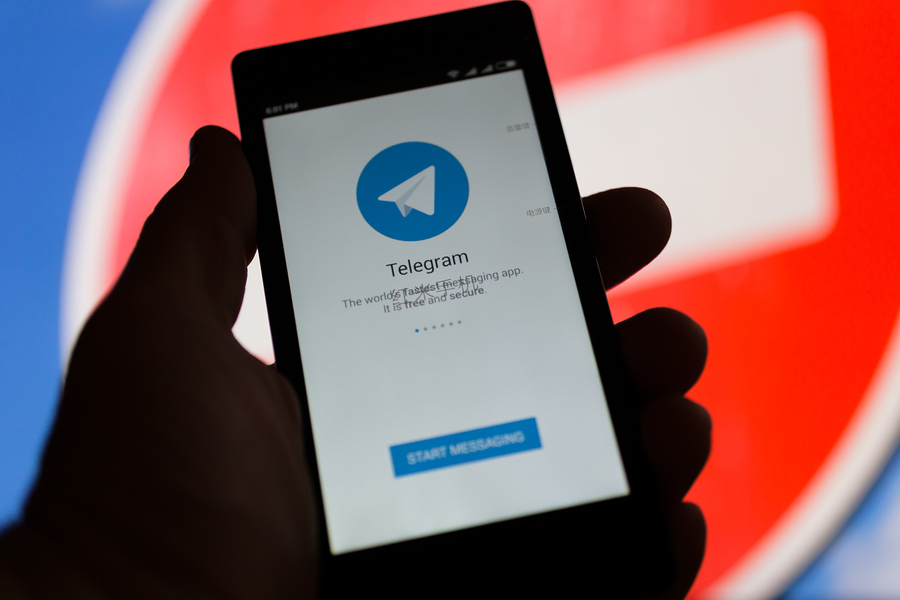 Now, Telegram allows users to schedule their messages, a function that the giant WhatsApp has not yet implemented.

Telegram is not, by any means, a real competition for WhatsApp, but it is gaining the preference of several million users around the world and, if it continues like this, there could come a time when it is a threat to other platforms.

It should be remembered that, after the strong blackout of more than six hours suffered by Facebook services (Messenger, Instagram and WhatsApp), Telegram embraced 70 million new users, becoming one of the platforms that were the winners of that event.

Now, the Telegram thing has gone slowly; Its growth, although constant, still cannot be considered as a competition for Messenger and much less for WhatsApp, but there it is, adding new functions so that its users do not leave and, on the contrary, new ones arrive.

Within the multiple functions that the platform is adopting, users can now schedule their messages, a function that can be very useful for those Internet users who manage groups.

Telegram is a powerful instant messaging service that, if compared to WhatsApp, does not really ask for much, except for the millions of users that the Facebook platform has, but in terms of performance, it is starting to gain popularity. .

It is not in vain that it now has more than a billion downloads worldwide, well below the more than five billion that WhatsApp has in its pocket.

Read:  Exclusive with Mariajosegi; "The creators were given a strong voice"

And, in fact, Telegram is more than an instant messaging service, as it also offers video meetings for an unlimited number of users and, recently, it entered the gamer world, offering its platform for Internet users to share their transmissions just like Twitch does.

Undoubtedly, in addition to other tools that you have already implemented, scheduling messages can be a key to reaching more users. How are messages scheduled? Actually, it is very simple: all users have to do is write the text they want to send, press and hold the “send” button and then choose the “schedule message” option, and voila, it’s that simple.

Undoubtedly, Telegram is in an important moment of growth, gaining more followers around the world and developing a very different space from WhatsApp, which is, in a way, its main opponent.

Of course, reaching the popularity of the Facebook platform looks very complicated, since you have to consider that WhatsApp has been on the market for several years and has also been implementing important changes in its functions to attract new Internet users.

With little more than a billion downloads, Telegram continues to add successes at a slow pace and is becoming a much more complete platform, compared to others of the same profile.

On the other hand, Telegram has also been in the spotlight, because by not having the same restrictions as WhatsApp or Messenger, it is easier to find groups that may be offensive to some users.

In fact, it is already happening and more and more these types of groups are implemented in the application without having any kind of consequence. Thus, Telegram has a lot to work on and improve its services.