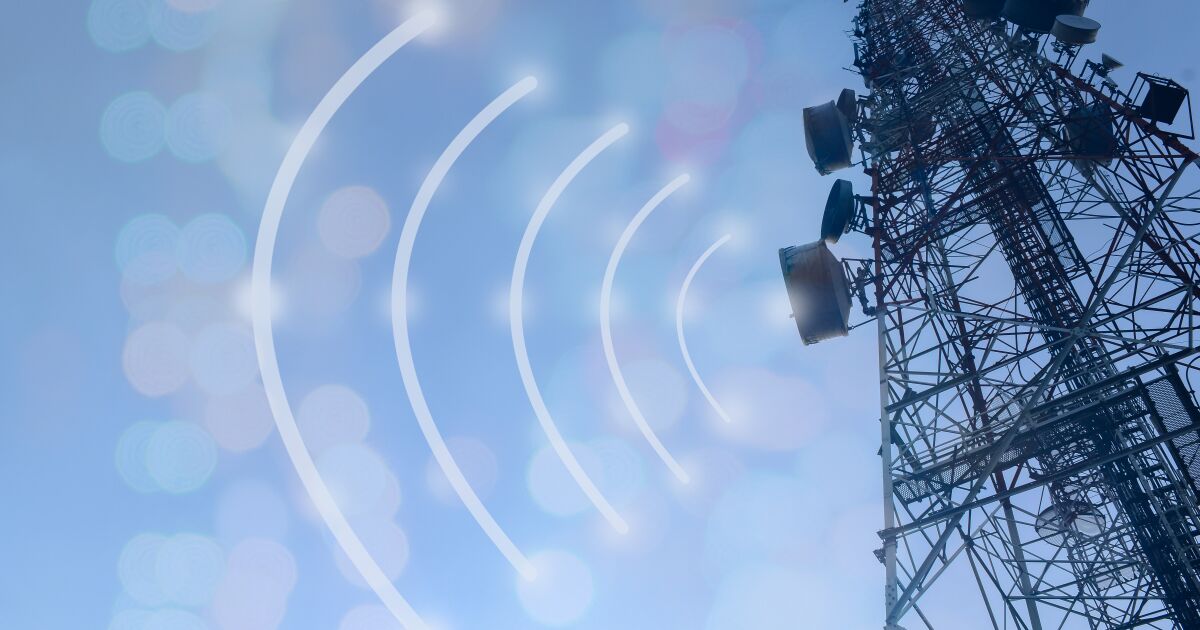 To connect sites with less than 5,000 inhabitants, the company uses a model called RAN Sharing (MOCN), which allows operators to choose precisely, through radio bases, the areas to which they wish to bring connectivity services.

The consulting firm Telconomia details that, in the first quarter of this year, the Mexican subsidiary of Telefónica has 25.3 million subscribers, an increase of 2.2% compared to what it reported in the same period last year, of which 93% are prepaid (recharges) and 7% postpaid (rental plan).

For Salomón Padilla, vice president of the Independent Telecommunications Association of Mexico, it is interesting that Telefónica México is committed to increasing its coverage in the rural market, although he considers that it will be a challenge for the company to be able to market its services in those markets because its experience of sales has been concentrated in urban sites.

“It’s a big bet, but he’s not used to it (in this market). Before, Telefónica was (a service provider) of large cities and that is why I believe that the deployment and sale (of services in rural markets) is an issue that is going to cost them”, points out the also expert in economic competition.

Padilla points out that once Telefónica finishes returning the radioelectric spectrum to the State -in June- it will become a Virtual Mobile Operator (MVNO). “It’s going to be very interesting because (Telefónica) is going to become one more competitor among the MVNOs, a segment that still doesn’t see great growth (in market share compared to the preponderant players),” Salomón believes.

The challenge that the specialist sees for the MVNOs, including Telefónica, to gain ground in rural markets is the deployment of Altán coverage and the companies’ capacity to improve the offer of packages and products.