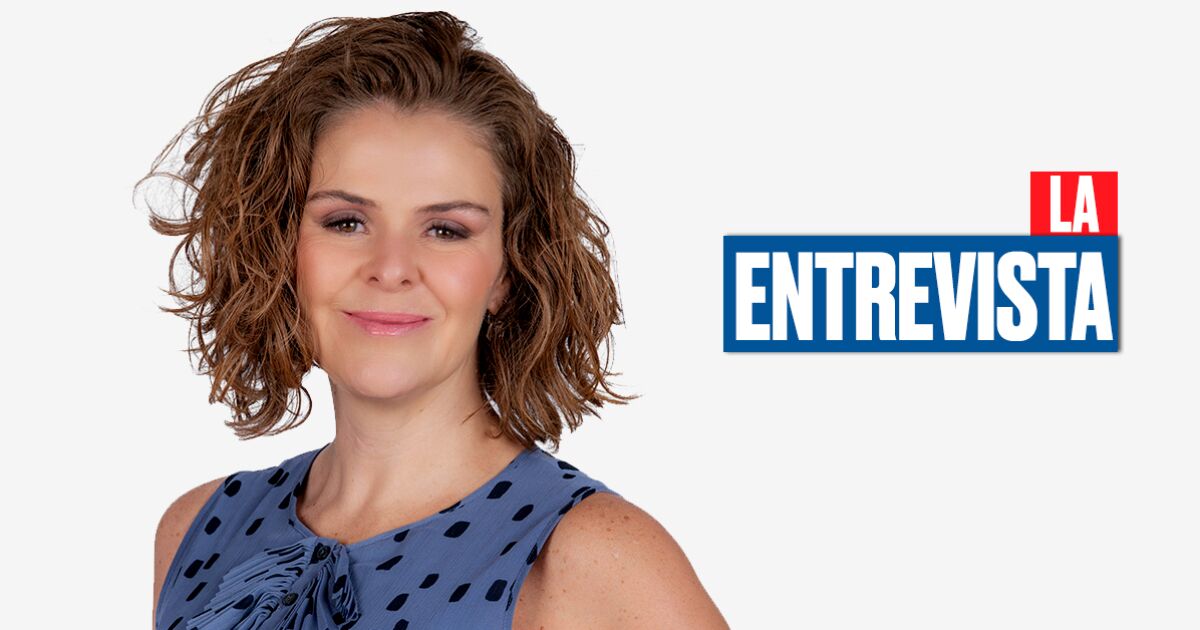 Ana de Saracho O’Brien, director of public, regulatory and wholesale affairs at Telefónica México, explains that Turning off an access network, as well as returning spectrum and migrating its 25.3 million users at the same time, is not an easy task. However, he assures that despite the challenges involved in this operation, the company managed to do it without affecting any of the users and its eight Virtual Mobile Operators (MVNO) that it still has in its traffic.

The disassembly of the infrastructure is out of phase with the network shutdown, he adds, because until the access network is removed, the rest of the equipment cannot be removed. The company estimates finish this process until 2024.

By operating its traffic on AT&T’s infrastructure, Telefónica de México has been able to achieve operating savings. The goal is to achieve a financial reserve of 230 million euroswhich will begin to be reflected once the dismantling of all its infrastructure is finished.

“In the first quarter of this year we dismantled 58,000 network elements such as antennas, air conditioners, batteries and others, and of these, 44% have had to go to recycling; 13% of the equipment has been reused internally, for example, some antennas could be sent to other operations in Ecuador. 36% of the equipment has been sold to third parties such as tower keepers who have wanted to buy some masts”, details the directive.

According to data from the consulting firm The Ciu, the return of spectrum by Telefónica México has meant that the government stops looking at its coffers 1,100 million pesos in rights payments.

Another benefit that Telefónica México has experienced with the return of the spectrum has been to increase its coverage of LTE technology in the country, which allows for higher data transmission speeds. According to the directive, in November 2019 there were 38 markets with this technology, which translated into a national coverage of 53%; however, two and a half years later, it has 227 markets with LTE, that is, with 83% national coverage.

Read:  the dialogues of the movies are getting worse and worse and there is an explanation

“When we decided to make the agreement with AT&T we had a very extensive 3G network, but it was third generation. Now we had to go through the process of changing it to 4G and that’s where we found ourselves in conflict to carry it out, and if we had done it it would have taken us up to five years and we were able to do it in two and a half years”, he assures.

“Telefónica México’s decision (to use AT&T’s infrastructure) caused many doubts, from considering leaving the company from the country, to a merger or that we would become a virtual mobile operator. But it makes it clear to us that we are a success story (…) we continue to be one of the three operators”, says De Saracho.

Fifth-generation technology is one of the big bets of telecommunications operators such as Telcel and AT&T, which this year seek to densify their 5G network.

Telefónica does not want to be left behind. The company revealed that it has already started testing, which is accompanied by an analysis of market behavior that will help them launch an attractive service offer and, according to the needs of users, because one of the fundamental issues of 5G for telecommunications companies is their sustainability.

“The fifth generation in networks is the natural evolution of 4G. The great advantage we have is that our wholesale agreements with AT&T give us access to whatever technology they have available to all of their users. At the moment we are doing an analysis of how the market behaves to launch a value offer that really allows us to boost connectivity and that is sustainable and inclusive”, said De Saracho.

Go for the new PS5 stock. Here you have more units of the Sony console