Telefónica enables crypto payments on its e-commerce platform with Bit2Me 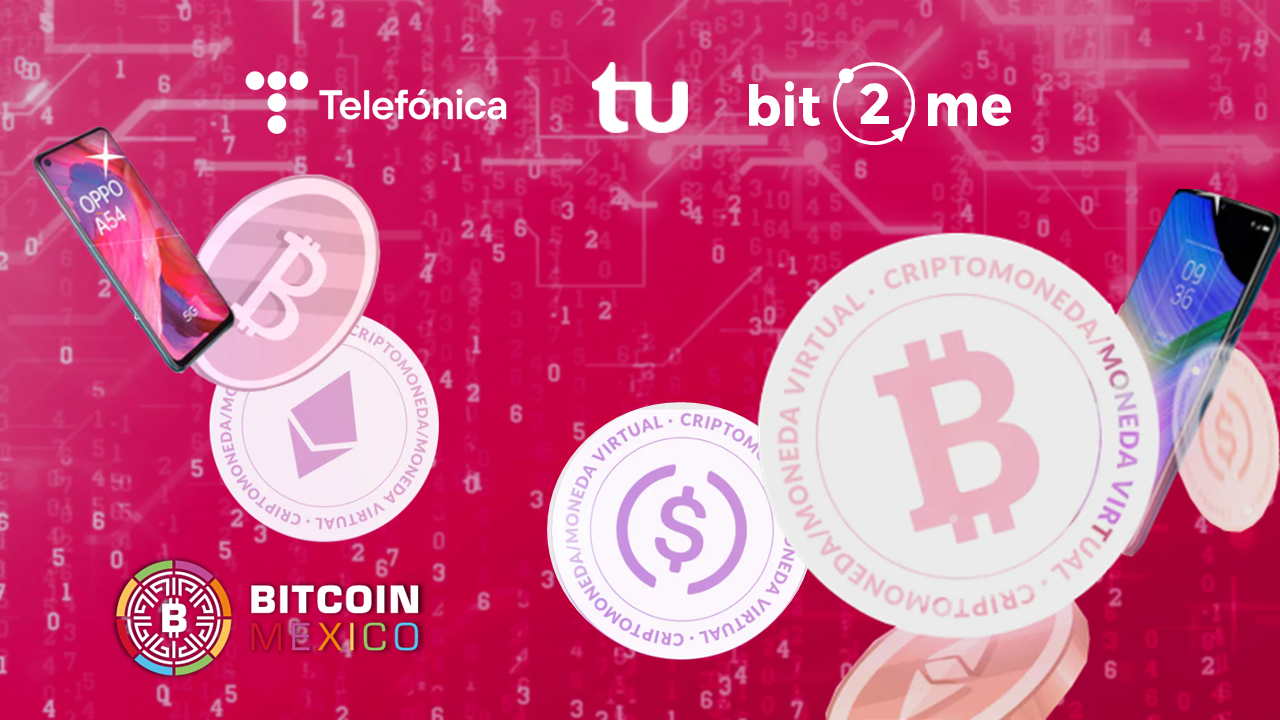 According to local media, the largest telecommunications company in Spain, Telephonehas decided to dive into Web3 by investing in the crypto exchange Bit2Me.

Telefónica’s new incursion hand in hand with Bit2Me was announced within the framework of “Telefónica Metaverse Day”, an event organized by the telecommunications company that is focused on Web3.

Telefónica dives into the crypto industry

depending on the medium ‘Information’the financing round that was executed was between $20 and $30 million euros, according to familiar sources, and as expected, this is only the first step.

Telefónica has announced the launch of a first pilot of crypto payments in its online market, You.comwith Bit2Me leading the development of the necessary technology.

Payments can be made with cryptocurrencies such as Bitcoin (BTC), Ethereum (ETH), Litecoin (LTC), USD Coin (USDC) and others. However, the service will be enabled for all orders, as long as the total amount of the cart is between 200 and 500 euros.

To pay using cryptocurrencies, people will only need to have a cryptocurrency wallet and select Bit2Me Commerce as the payment method.

According to Decrypt, a Bit2Me representative assured that the company always seeks to bring cryptocurrencies closer to everyone, “and through the integration of Telefónica we have the opportunity to reach many more people.”

It is not the first incursion of Telefónica in the Web3

Contrary to what many might think, Telefónica has already had previous approaches with blockchain technology.

In 2019 it announced an initiative to support blockchain startups. Also, in 2020, the telecommunications company announced its collaboration with Deutsche Telekom and Vodafone to test a Blockchain solution that would allow settlement of roaming discount agreements.

In addition to this, Telefónica has already established its own non-fungible token (NFT) market on the Polygon Blockchain.

However, despite this, the receptivity in Spain towards cryptocurrencies is still not that relevant. According to a report by the Pew Research Center, only 7% of Spaniards have bought or used cryptocurrencies. This is relatively little compared to 16% for the United States.

Even so, the crypto ecosystem in Spain has been growing in recent years and Bit2Me has an important role in it.