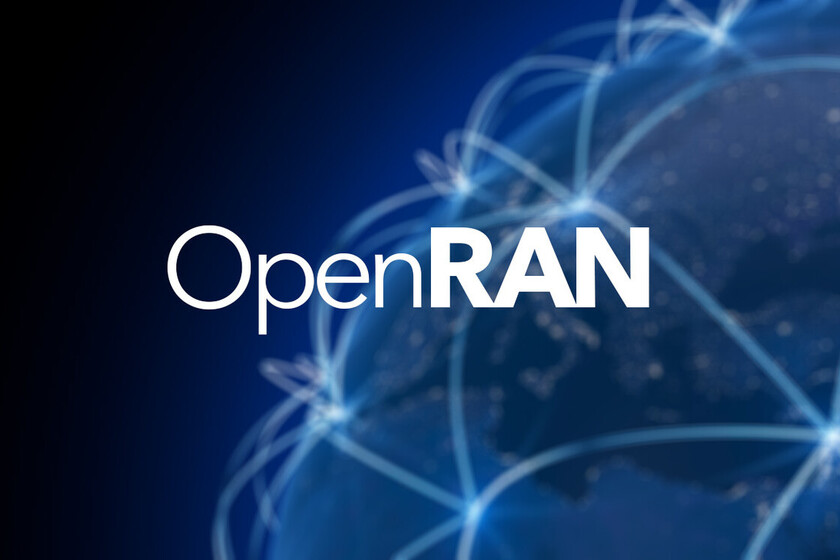 Open RAN networks are not at all new as they have been with us for a long time, but it is now that they begin to gain firm support from the main telecommunications infrastructure installers on the market: mobile operators. Both Movistar and Vodafone have supported these networks so far and it is the former that have already announced their first pilots.

The Spanish operator has finally made it official an agreement signed with the Japanese company NEC Corporation, an old acquaintance of our country in terms of technology, to launch the first pre-commercial tests of Open RAN networks. And tests have been announced in four territories: Spain, the United Kingdom, Germany and Brazil.

Open RAN networks are not very different from today’s commercial networks, although they have a clear objective printed in their own DNA: they must lower their installation cost and their maintenance cost. Hence, these networks use standard components that can be easily replaced and interchanged. Thus, Open RAN networks flee from the proprietary components of the major players in the sector such as Huawei, Nokia or Ericsson.

With Open RAN networks, a proprietary network model is changed to an open model, very similar to the open source that we are familiar with in terms of software or the clone computers that have been on the market for so long. With the Open RAN model, dozens of component manufacturers are allowed to enter the market that benefit from this openness and, incidentally, they remain dependent on the big ones, something that in many occasions ties the operators. Also when it comes to costs.

Telefónica now announces that its agreement with NEC Corporation represents a key milestone when it comes to deploying this type of network, the first tests of which will begin in Spain, Germany, the United Kingdom and Brazil. The operator already signed the Open RAN Memorandum of Understanding in January 2021 and now start testing. Telefónica says that “the company has the objective of achieving 50% growth in the radio network based on Open RAN by 2025.”

NEC Corporation will be in charge of integrating the main systems of these future Open RAN networks and be able to reach, according to Telefónica estimates, at least 800 sites for commercial use as of the year 2022. “Open networks are undoubtedly the key to driving the evolution of the network in the 5G era and to maintaining and fulfilling our mission of offering quality experiences to our consumers and business customers,” Telefónica said in its statement.

“I told them ‘it smells like gas'”: the videos and crude images after the explosion in Avenida Coyoacán