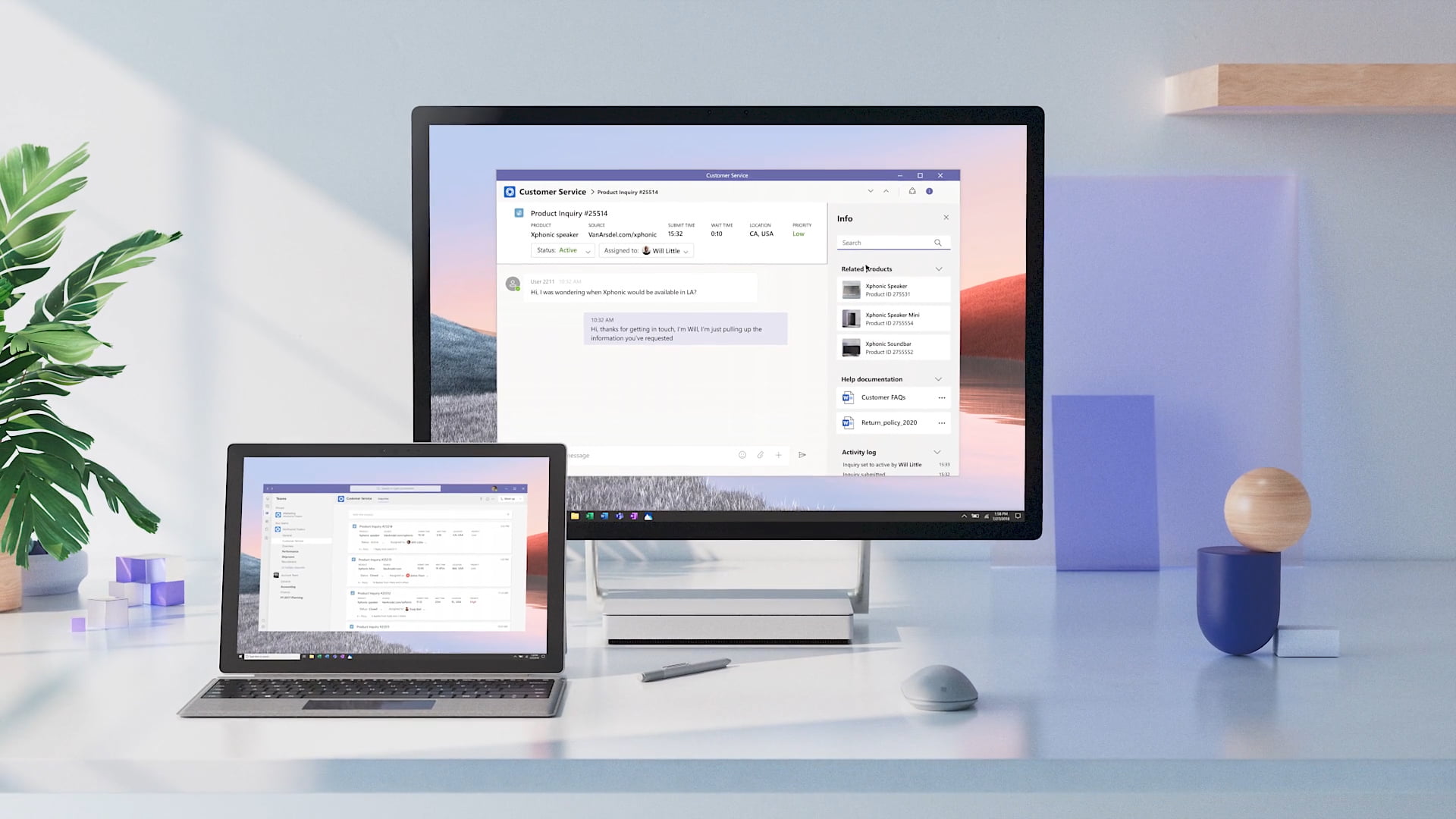 Last year we talked about how Azure Virtual Desktop is becoming more and more relevant. It is presented as an alternative to continue using old equipment, but with greater security. The problem is that when using the applications in a virtual machine, their functionality can be limited. In this particular case with Microsoft Teams on a virtual desktop you cannot take control of other users’ screens or allow them to take control of your presentation.

Teams will work better on virtual machines in the future

However, according to the Microsoft 365 roadmap, Microsoft is ready to release a fix soon. It cannot be that the Redmond giant cannot support its own virtual machine.

Azure Window Desktop users will be able to give and take control during calls and meetings. Give control: If you want another meeting participant to change a file, help you present or demonstrate something, you can give that person control. Both of you will have control of the share and can regain control at any time. Take control: To take control while someone else is sharing, select Request control. The person who is sharing can approve or reject your request. While you’re in control, you can make selections, edits, and other modifications on the shared screen. When you’re done, select Release Control to stop sharing control.

Although at first it might seem that this will only be available to Azure Windows Desktop users, this is not the case. The only thing that will arrive in March of this year for those users and in April for those who use Citrix and VMWare.

Read:  How to filter by date in an Excel table using AutoFilter method