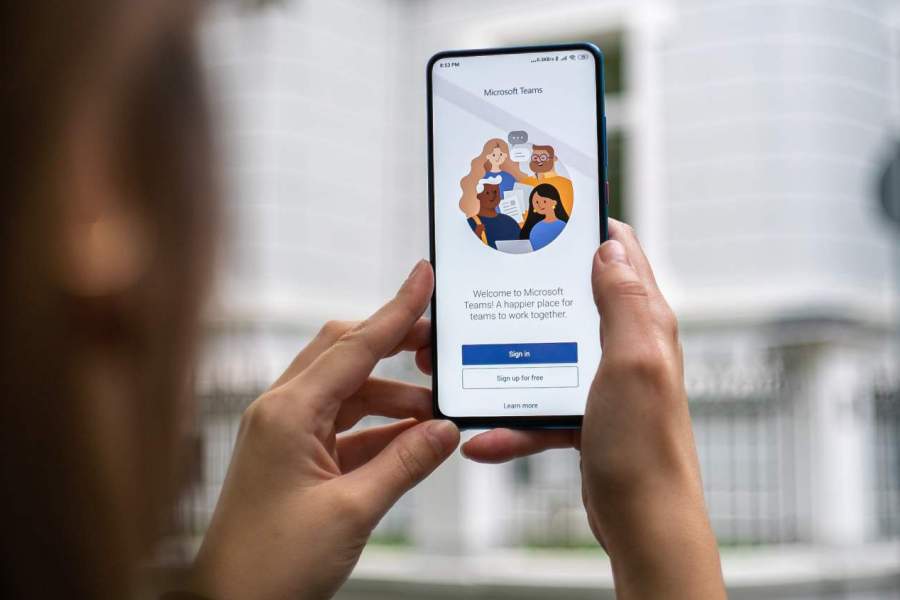 Teams, Microsoft’s social network for work, continues with its plans to introduce short videos on its platform as a new way for users to socialize.

After the arrival of the pandemic, technology became the setting for school classes, work meetings, calls with friends and/or family, and, in general, an extremely important space given the scarcity of human contact in the world .

Within the platforms that had a significant boom are Zoom, Meets (Google) and, without a doubt, Teams (Microsoft), platforms that, each in its own way, served to carry out a more or less daily life.

In Mexico, according to a survey prepared by AMIPCI and OCC, nearly three-quarters (72 percent) of those interviewed worked at home sometime between March and June 2020.

According to data from Glimpsean American company that is responsible for monitoring consumer trends on the Internet, the platforms most used by Internet users in terms of online classes, distance work, etc., were Microsoft Teams, Zoom, Skype, FaceTime, among others.

This we know from Teams short videos

Today, as is well known, the return to classrooms and offices is a reality and, given this, what remains to be done for each of these platforms is to continue updating in order to stay on the users’ radar. .

team of Microsoft currently has more than 270 million monthly active users and is also the cornerstone of Microsoft Office, as it contributes almost 23 percent of the 49 billion dollars the company earns on a quarterly basis.

As a platform expansion plan, the labor social network announced a few days ago the inclusion of “Stories”although he did not offer more details about it, but now there is more information about it.

The idea is that Teams users can record short videos and send them directly to co-workers via chat.

However, it should be noted that the videos recorded by users cannot be shared on another platform, but will only be shared between members of the same work team.

Under the name of “Video Clip”, this tool will be released in a version for mobile device and for desktop versionand it is thought that it would be arriving in September of this year.

A recent update is allowing “Stories” to now be part of Microsoft Xbox consolesin order to offer a new way of interacting between gamers.

This new section on consoles will allow users to share a bit of their video game experience and also tag other users.

In other words, Microsoft has in mind that its consumers have a more social experience than is already allowed until now, which is, in reality, the same experience that the company seeks to offer with Teams.

What are ESG criteria and why are they important for companies?