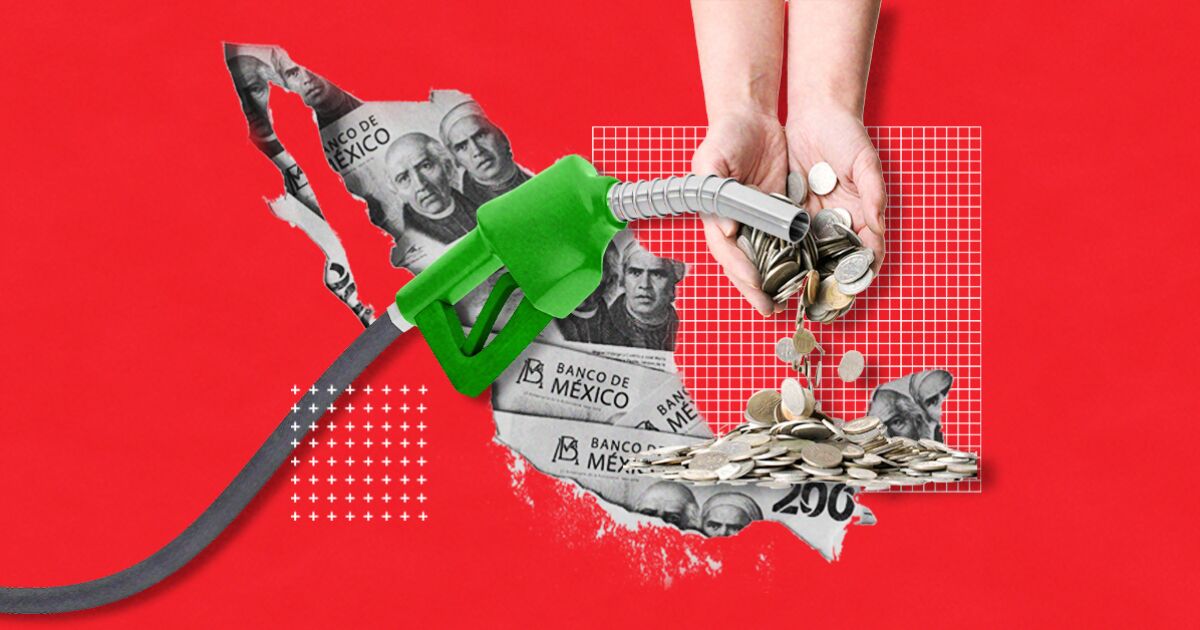 I keep thinking about how similar this example is to one of the problems that has plagued the country’s public finances for many years. In Mexico and the world, the concept of revenue waivers —previously known as tax expenditures— is used to identify the amount of resources that the federal treasury stops collecting due to the use of preferential treatments applied to taxes.

Unlike in the kitchen, where you can see and interact with people to determine whether or not they can access the benefit, in the revenue waivers it is not clear who benefits from the different preferential treatments.

According to the Ministry of Finance and Public Credit, the aggregate amount of revenue waivers increased this year compared to 2021, which was mainly associated with the IEPS tax stimulus that was applied to fuels, as well as the zero rate VAT on food, medicine and drinking water supply.

Following the analogy of the kitchen, this increase would be equivalent to granting discounts, subsidies, credits and free meals in a general way. Although in both cases an income is lost, the loss turns out to be more costly when the effectiveness of the support is not guaranteed and monitored, as in the case of the treasury.

More collection waivers is synonymous with lower income. Therefore, it is important to carry out an in-depth evaluation to identify which ones should be eliminated in the short, medium and long term. The idea is to avoid the discretionary use of preferential treatments, as well as to guarantee the existence of incidence and effectiveness evaluations that support, failing that, their permanence. A useful example to illustrate the importance of this issue is the fiscal stimulus for fuels.

Read:  Coinbase Responds To WSJ Claim That Its Risk Solutions Group Participated In A $100M Trade On The Company's Behalf

The objective of the stimulus is to prevent the increase in prices in the final consumption of gasoline in our country, as a result of the high costs of hydrocarbons at a global level. Official figures indicate that the current stimulus amounts to 328.3 billion pesos and went from representing 0.3% of GDP in 2021 to 1.1% in 2022.