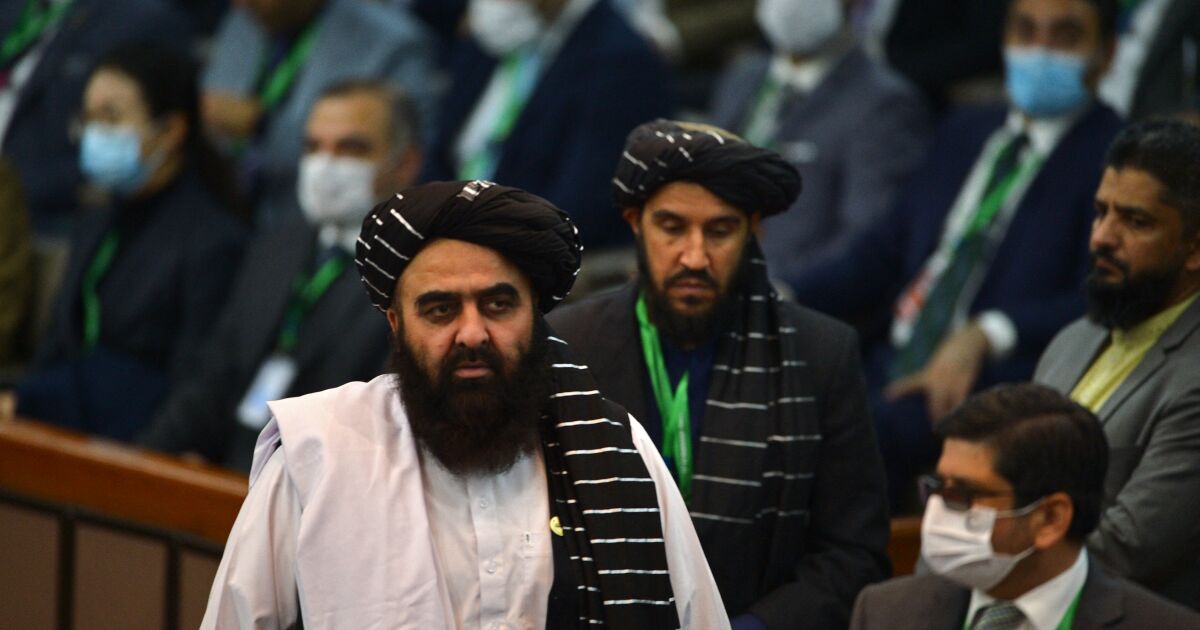 During the meeting, Muttaqi “assured” Massoud and Khan that he can return to Afghanistan without worry.

This is the first known meeting between the new Taliban government, who came to power in mid-August after the US withdrawal, and Massoud, who fled the country after the victory of the fundamentalists.

So far there have only been meetings between the Taliban and representatives of Massoud, leader of the National Resistance Front (NRF) and son of the late Afghan commander Ahmad Shah Massoud, a legend for having stood up to the Soviets and the Taliban.

The NRF, made up of local guerrillas and troops from the overthrown Afghan government who had taken refuge in Panjshir, lost control of the region in early September, the last to be captured by the Taliban.

Khan is a former warlord who also opposed the Taliban.

Muttaqi is in Tehran on his first official visit to Iran since taking office.