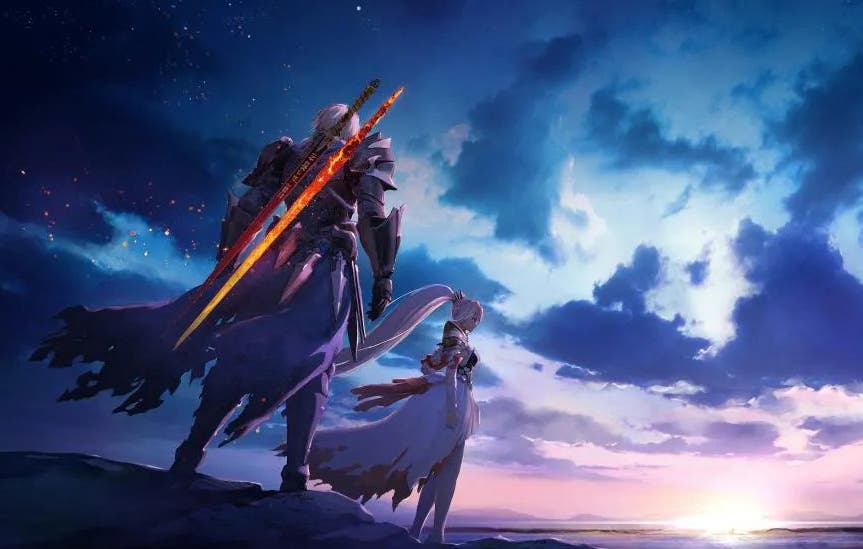 Tales of Arise was a smash hit for Bandai Namco, releasing in early September and achieving 1.5 million sales in “a short” time. After seeing this scenario, many of us would think that the next move is to continue releasing content for the title, but no, since Tales of Arise will not receive any expansions or a direct sequel.

talking to the magazine EDGE in an interview, the producer of the title Yusuke Tomiwaza has confirmed that there will be no expansions or direct sequels that add narrative content to the base game, since the idea of ​​the study was to leave a good taste in the mouth of the users when finishing the base gameand so it has been.

Right now, the development studio is fully focused on creating the next title in the franchise, and taking advantage of the tremendous success of Arise to build and drive the new opus through success. We don’t even know the name of the title yet, butLet’s hope that, in the near future, we will begin to know more about the new installment of this franchise that is becoming known to more and more users.