Taking care of air quality, even more relevant in patients with COPD

By NicolasSeptember 8, 2022No Comments4 Mins Read 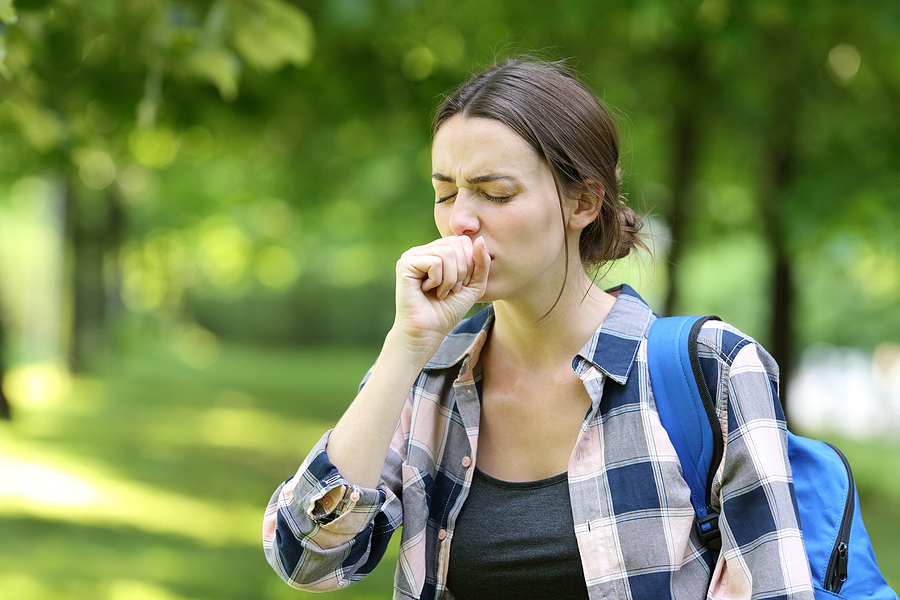 Although the quality of the air that is breathed affects the health of the entire population, people with chronic respiratory diseases such as COPD (Chronic Obstructive Pulmonary Disease), they are even more vulnerable to high levels of environmental pollution. This situation can cause an exacerbation of the condition.

In fact, according to data from the World Health Organization (WHO), air pollution is the cause of millions of premature deaths a year globally and a quarter of deaths from COPD. In the case of Mexico, It is estimated that more than 32,000 people die each year from causes associated with poor air quality.mainly due to particulate matter.

The role of pollution for health

That is why the United Nations General Assembly declared on September 7 as the International Day of Clean Air for a Blue Sky. The goal is to drive more efforts to improve air quality and protect human health.

“High levels of environmental pollution are especially harmful for people with chronic lung diseases, since they influence the decrease in lung function, increase in respiratory symptoms, acute exacerbations of COPD, appearance of asthma, more hospitalizations and increase in respiratory mortality”, explains Dr. Bárbara Haro, medical manager of the respiratory franchise of Boehringer Ingelheim Mexico, Central America and the Caribbean.

In Mexico, especially in large cities such as CDMX and Guadalajara, poor air quality is a daily concern. During 2021 alone, the country’s capital registered three contingencies and Guadalajara six.

For those who suffer from this disease, correct adherence to the treatment recommended by the doctor is crucial to preserve optimal lung function, improve symptoms and prevent future exacerbations, which can be fatal. During 2019, it was reported that this condition was among the first ten causes of death in Mexico, with 23,768 deaths.

“Thanks to innovations in inhalers, treatment can be administered more easily and effectively, as they ensure that the medicine reaches the site of action, in the lung, with less effort on the part of the patient and in a more direct way. ”.

For those who suffer from chronic respiratory diseases, the specialist recommends following these tips to avoid exacerbations due to air quality.

Read:  WHY IS RUNNING IN YOUR OLD SNEAKERS SO DANGEROUS?

Tips for people with COPD

check the air quality index. These indices are monitored by government agencies, who count the presence of pollutants such as sulfur dioxide, carbon monoxide, nitrogen dioxide, ozone and suspended particles, which are represented on a scale from 0 to 500.

Other respiratory diseases, such as asthma, can also be affected by pollution levels, as well as other conditions, such as stroke and ischemic heart disease. This is why caring for air quality has become a joint effort and a health problem.

“The effort is carried out not only in our work to make available innovative medicines in the field of respiratory diseases, but also through the prevention of these in future generations through our Sustainable Development initiatives.”

Melatonin deficiency and COPD can be a serious combination: UNAM

World COPD Day: Why is it so serious in times of Covid-19?