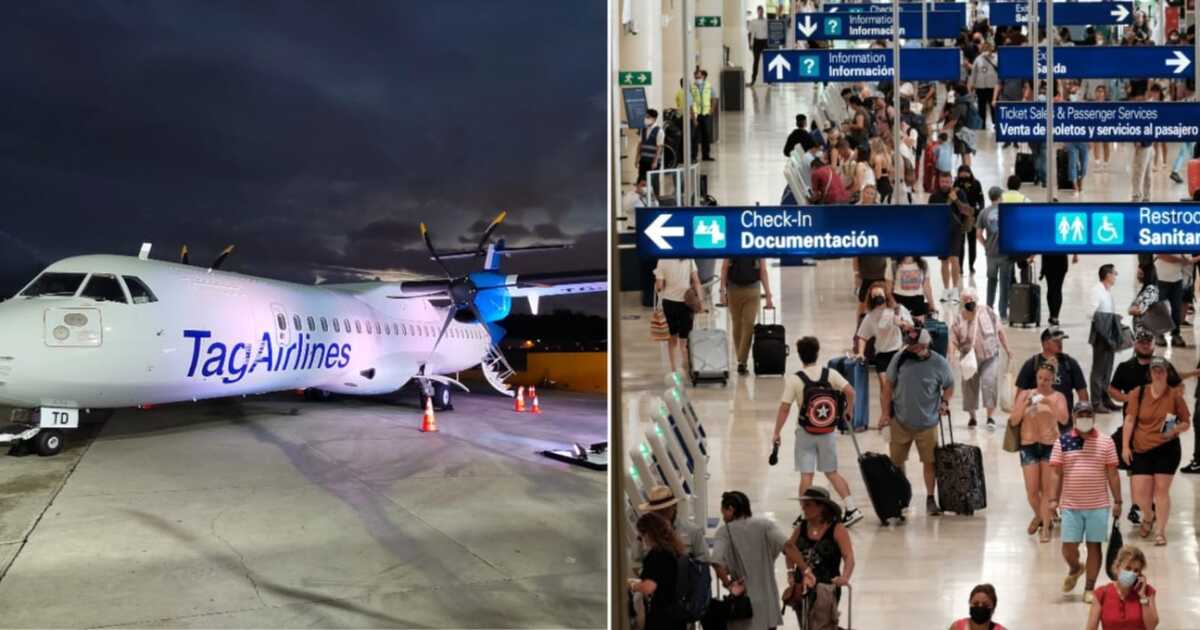 Another benefit that the incorporation of the four aircraft will bring is the increase in routes from the Mexican southeast to Guatemala and vice versa. According to the director, the demand for these destinations is increasing, while this region will be a business opportunity, thanks to the federal government targeting this region of the country to promote tourism through the Mayan Train project.

TAG Airlines is studying adding routes from Guatemala to Huatulco, Zihuatanejo and Acapulco, and will also seek to increase the frequency of flights it currently has in Cancun, Oaxaca and Tuxtla, Gutiérrez.

The airline company has flights from Oaxaca to Guatemala with a frequency of three times a week; while flights from Tuxtla Gutiérrez to Guatemala occur four times a week. Cancun already has daily routes and the company wants this destination in the future to allow it to connect with others in Central America such as El Salvador, Flores and Atitlán. These last two located in Guatemala.

The manager assured that TAG Airlines received an invitation from the federal government to open a route in the new Felipe Angeles International Airport (AIFA). The airline is still studying the economic viability of the proposal, but announced that the demand for frequencies will be key to making a decision.