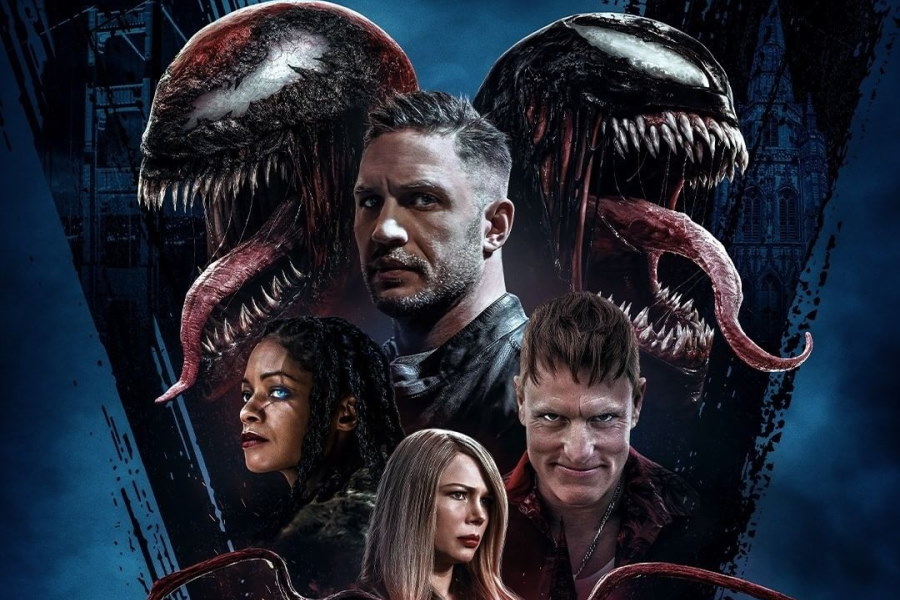 Facebook
Twitter
Pinterest
WhatsApp
Index hide
1 Venom: Let There be Carnage will arrive in theaters in a few weeks, and with it comes a new poster where more details of the symbiotes are discovered
2 Venom: Carnage Freed Official Synopsis
3 Absolute Carnage at SMASH and Marvel Comics México
4 It is also being read

Venom: Let There be Carnage will arrive in theaters in a few weeks, and with it comes a new poster where more details of the symbiotes are discovered

The most anticipated battle of symbiotes on the big screen will come true in a few weeks when Eddie Brock, Cletus Kassady and more characters arrive in Venom: Let There be Carnage, a production that shares its latest poster.

Sony Pictures shared on its different social networks the new poster for Venom: Carnage Freed, which presents the main characters of the plot by Andy Serkis, who directs his second feature film.

In this new art not only the symbiotes stand out, as well as Anne Weying, played by Michelle Williams, and Naomi Harris, who will play the role of Frances Louise Barrison, who is known as the villain Shriek.

Venom: Let There Be Carnage will be directed by Andy Serkis and will feature Tom Hardy as Eddie Brock / Venom, Woody Harrelson as Cletus Kassady / Carnage, Michelle Williams as Anne Weying and Reid Scott as Dan Lewis.

The premiere of Venom: Carnage Liberado in theaters of the Mexican Republic is scheduled for October 14, 2021.

Read:  Who is who in Shang-Chi and the Legend of the Ten Rings?

Venom’s psychotic descendant Carnage is back, and he plans to kill everyone who has ever used a symbiote! Cletus Kasady stood on the edge of the periphery of the Marvel Universe for months and now he is ready to make his triumphant return to New York, more powerful than ever!

SMASH and Marvel Comics Mexico have for you Absolute Carnage, a history of the authorship of Donny Cates, in a tome that you can’t miss