SWOOSH, Nike’s virtual marketplace to create and sell sneakers and other collectibles 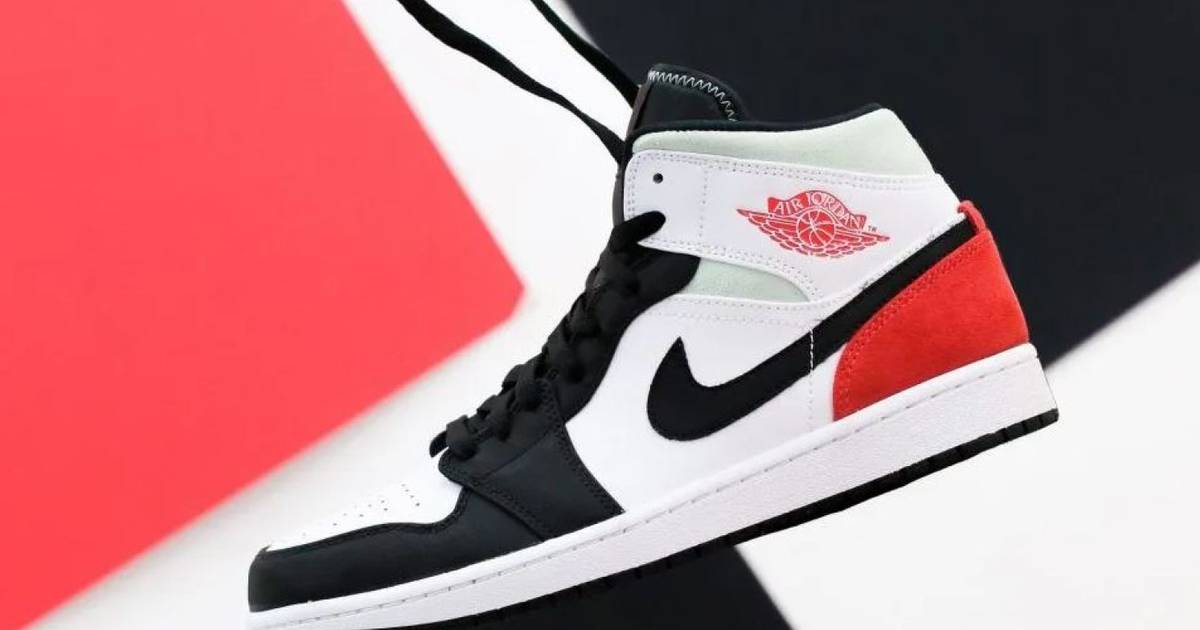 In the virtual world of NFTs and cryptocurrencies, Nike also has its space: SWOOSH, the company’s marketplace for creating and selling sneakers and other collectibles. This Web3 has been active since November and will have its first special collection in January 2023.

Design studio RTFKT, acquired by Nike in December, is behind the marketplace. Your experience in creating digital products, it’s time to reach a new level.

SWOOSH is defined as a marketplace for Nike’s virtual creations, based on blockchain technology. According to Nike, “It will provide a legitimate space for everyone, from customers to athletes, to build and own designs.”

Designers, storytellers, players and lovers of sports and Nike culture are in the crosshairs of the executives behind the SWOOSH virtual marketplace.

In the first instance it is a closed platform with access to a few members of the Nike community, who will be given access codes. “For the rest of this year, Nike will grow the platform by inviting a community that is as diverse and equitable as possible.”

“That means prioritizing local communities for diversity, equity and inclusion, starting with the United States and select countries in Europe.”

Ron Faris, general manager of Nike Virtual Studios, noted it’s a statement: “We are shaping a market of the future with an accessible platform for the curious of Web3. In this new space, the SWOOSH community and Nike can create, share and benefit together.”

Read:  How to use an NFT as a profile picture on Twitter

The first step for users is to learn, collect and help create virtual, interactive objects such as sneakers and t-shirts, always digital. Then, in the near future, it will be the turn of the sales.

The intention is that everyone wins, both summoned and the swoosh company. It is part of the new virtual times, of NFTs, cryptocurrencies and metaverses.