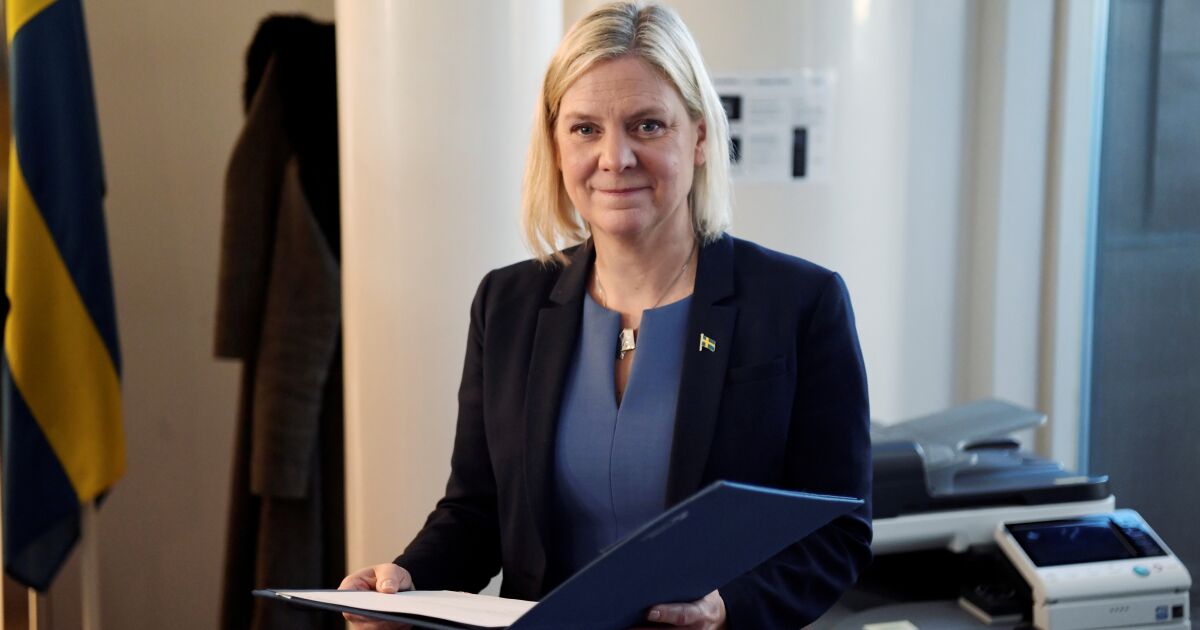 Andersson is elected with less than a year to go before the September 2022 legislative elections, which are announced very close. The challenge for the new prime minister will be for the Social Democrats to remain in power at a time when their popular support borders on historic lows, with a scant 25% of support.

His great opponent will be Ulf Kristersson, leader of the conservative Moderates party, which has recently approached the far-right Sweden Democrats, a party that opposes migration. Kristersson mocked the “desperate government” that has been formed in the country on Wednesday.

Although Sweden has long been considered a benchmark in gender equality, it has never had a woman at the head of the government unlike the rest of the Nordic countries (Denmark, Finland, Norway and Iceland).

After taking the leadership of the Social Democrats, Andersson set three political priorities.

The first was “to regain democratic control of schools, health and care for the elderly” and move the welfare sector away from privatization.

He also advocated making Sweden a model for climate transition. And finally, he opted to end the segregation, shootings and explosions that have impacted the country in recent years, often due to rivalries between gangs or drug trafficking groups.

This violence has particularly hit disadvantaged neighborhoods with large immigrant populations, but has spread to other areas.

In 2020, 47 people were killed in 366 shootings in this country of 10.3 million people, according to official statistics. There were also 107 explosions and 102 attempts.

Crime and immigration are therefore presented as key issues in future elections.

Read:  Airports have more revenue and are even more profitable than in 2019