Svalbard, the place where cats are prohibited 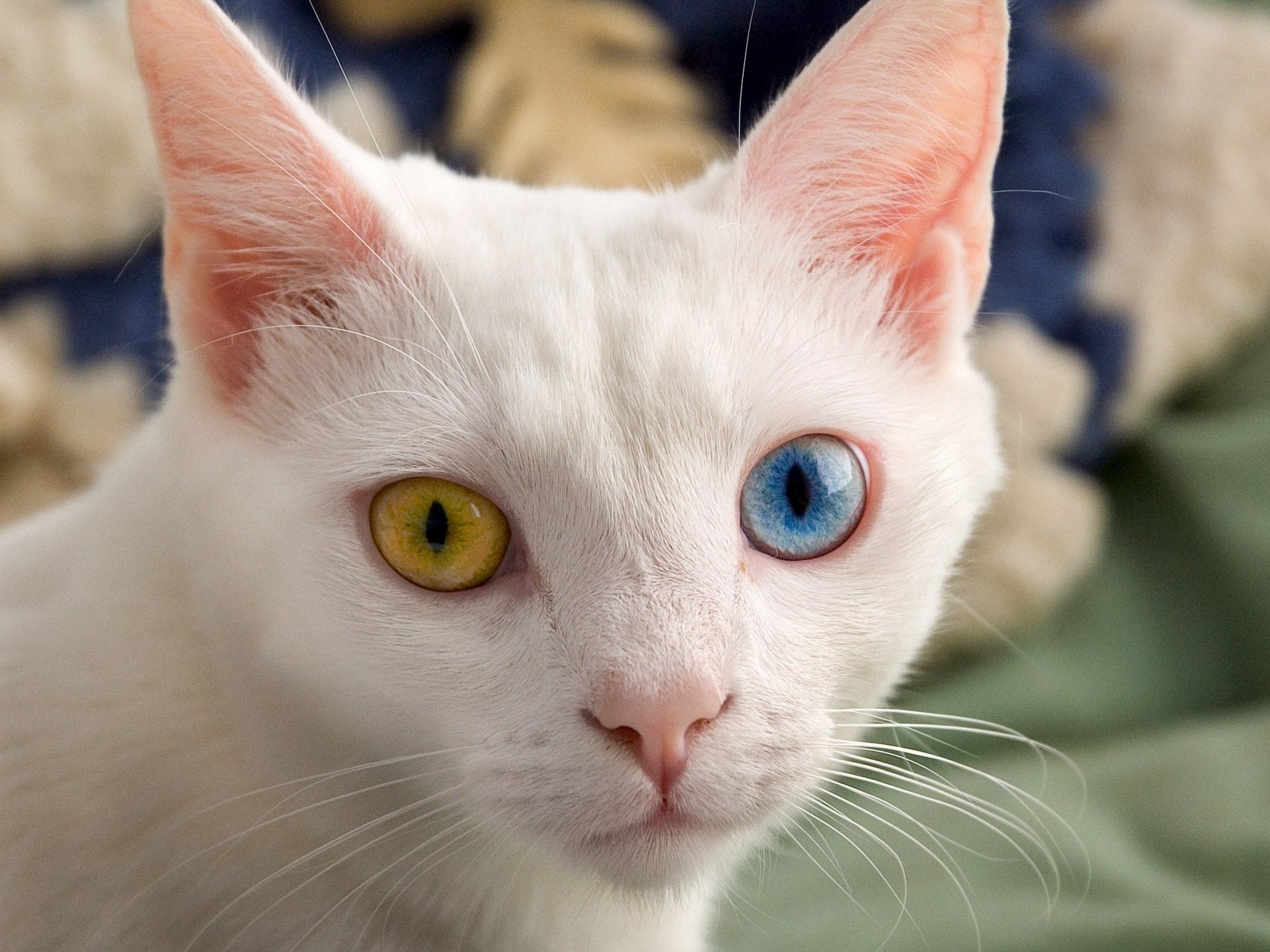 meme protagonists, playstation games and thousands of videos on TikTok, the cats they are adored animals almost all over the world. And it’s almost, because there is an island located a few kilometers from the North Pole where they are banned. A law dating from 1992 prevents cats from living in Svalbard, a Norwegian archipelago where temperatures exceed -40 degrees Celsius.

According to local law, the presence of cats is prohibited on the islands that make up Svalbard . The authorities considered at the time that it was very dangerous for cats to live on the islands due to the spread of rabies and cystic echinococis present in foxes and rodents in the region. In recent years, cats they also pose a threat to some bird speciesmaking it impossible to smuggle them in.

Although cats are prohibited in Svalbard, there is an exception to the rule. Kesha, an orange cat who arrived in the town of Barentsburg. According to locals, the feline was declared a polar fox by its original owners, so the authorities did not carry out a thorough inspection. Years later, and knowing that it was a prohibited animal on the island, no one made any claims.

Index hide
1 Svalbard is no place for cats, although there is one
2 Not only Svalbard, Iceland, New Zealand and Australia do not want cats either
2.1 Total ban and electrified fences

Svalbard is no place for cats, although there is one

The interesting thing about Kesha is not that she lived illegally in Svalbard, but that she had to endure harsh climates and fights with local animals. Nobody knows what happened to the original owners of it, since the cat preferred to live in an abandoned house. A report of Big Picture indicates that Kesha stayed to sleep in the house of a young man, however, during the day she moved freely around the island and ate in a community kitchen or what tourists offered her.

An article published in Russia Beyond mentions that Kesha was introduced by the Russians in the late 2000s. No one knows for sure her origin or age, although it is estimated that she turned 12 in 2020. The Russian newspaper Komsomolskaya Pravda reported at the end of that year that Kesha’s popularity increased during the pandemic. “A cat living at the ends of the Earth has inspired and supported people in difficult situations,” he commented.

Unfortunately, Kesha died in early 2021 and with him, the only evidence of a cat that lived more than a decade on a forbidden island. While there are reports of other cats inhabiting the Barentsburg, none have gained notoriety like this furry orange one did. Interestingly, Kesha not only violated the rule that prevents cats from inhabiting Svalbard, but also the one that prohibits dying on any of its islands.

Svalbard is not only known for its anti-cat policy or for having an underground warehouse that houses thousands of seeds to preserve them in the event of a global catastrophe. The archipelago also has a “no dying” policy on its islands. The city of Longyearbyen — the largest — prohibits burying the deceased because permafrost prevents the decomposition of corpses. Kesha may have been cremated and his ashes are in an urn at the home of his last owners.

Not only Svalbard, Iceland, New Zealand and Australia do not want cats either

Although Reykjavík is known as a city where cats live comfortably, felines are not as popular in other parts of Iceland. A report of NPR mentions that some towns will implement a curfew from 10 PM which will prevent cats from roaming the streets. Egill Bjarnason, journalist from Hakai Magazinementioned in an interview that the curfew was conceived from the idea of forcing cat owners to keep them indoors at all times.

The measure, considered radical by animal protection organizations, had to be reconsidered and the idea of ​​a curfew arose. Like Svalbard, cats are a danger to seabird species as they attack chicks in nests. Environmentalists question whether imposing a ban on moving freely will have an adverse effect. However, Bjarnason also points out that cats are considered nuisance animals and people don’t want them in their backyards.

a town of New Zealand went further and proposed a ban on cats in 2018. As in Iceland and Svalbard, the Omawi authorities assured that the hairy ones were a threat to local birds, insects and reptiles. Officials asked to have her cat spayed, microchipped and registered at government offices. After his death, the owners could not have another cat.

During that year, Australia took a more radical step and installed a 44 kilometer electric fence in a wildlife sanctuary. The fence will protect endangered mammals, threatened by the presence of wild cats, foxes and rabbits. Atticus Fleming, administrator of the shelter, told BBC that in that area alone there were between 50 and 60 feral cats that would eat about 70,000 native animals per year.

Although the sanctuary is the largest cat-free zone in Australia, the country has to deal with an overpopulation of feral cats that threatens the conservation of some species.