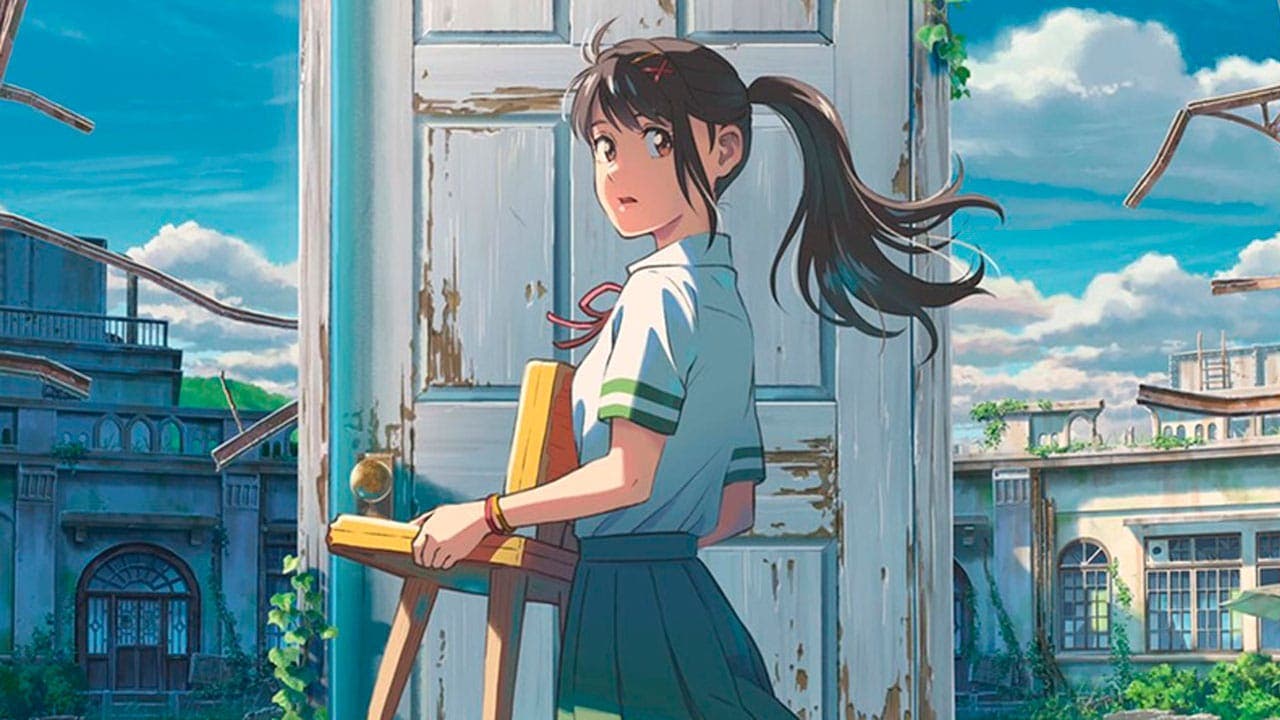 The animated fantasy and adventure film produced by CoMix Wave Films and distributed by Toho that was anticipated back in 2020, It’s finally coming to theaters in Japan. next November.

This film is directed by Makoto Shinkai, both in the script and in its direction. Also, at the moment will only air in japansince absolutely nothing is known about its distribution in Spain or Latin America.

The director of the film, Makoto Shinkai, has published a post on his Twitter account where he has taught that the production of the next Suzume’s Door-Locking film has already come to an end and that it is ready for its premiere. next November 11 this year, yes, in Japan. They have also wanted to show the first twelve minutes of Suzume’s Door-Locking that will hit Japanese television.

On the other hand, two years ago, Makoto Shinkai started talking about starting to write the film’s script in the midst of the COVID-19 pandemic in 2020. In addition, the director has openly commented that the theme that his next film will take will be something that has as an event what happens after the end, as if it were a post-apocalyptic world.