Bullfrag
Home Technology Automobiles Suzuki plans to launch a new SUV … based on the Swift... 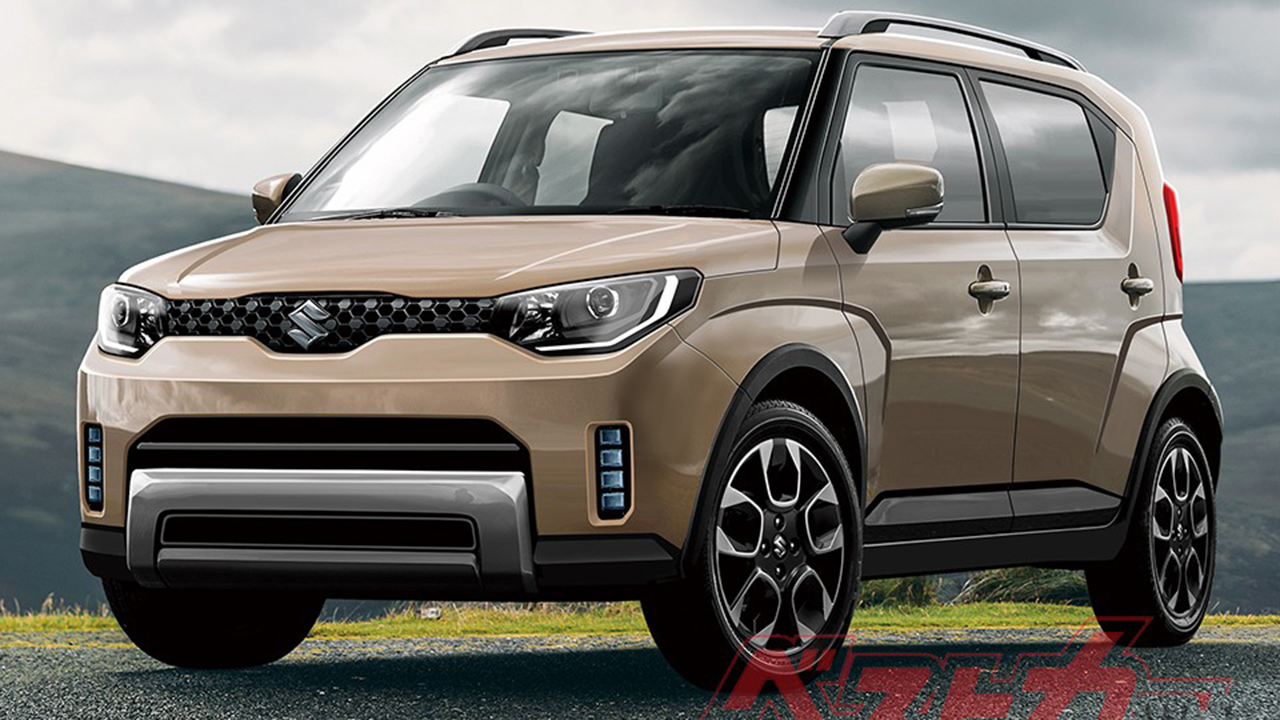 Suzuki will increase its commitment to SUV-type vehicles with the launch of a new model, according to information from Japan. A small SUV that will occupy the space between the Ignis and the Vitara. A new SUV that will be based on the new generation of the Suzuki Swift Sport.

Suzuki has put in place all its machinery to carry out an ambitious product offensive in a short space of time. The first fruit of this roadmap is neither more nor less than the new Suzuki S-Cross 2022, a model whose debut in society is imminent. Now there is much more. This colossus of the Japanese automotive industry will continue to renew the models that make up its range in Europe and other markets.

The Suzuki Swift is one of the models that are in the spotlight. The new generation of the very interesting Japanese utility will burst onto the scene in 2022. This model, as well as its sports variant Swift Sport, will continue. And what is more important, new information from far and exotic Japan shows that Suzuki will go one step further and expand its SUV range.

Suzuki is aware of the leading role played by SUVs of moderate dimensions in the Old Continent. Specifically, the SUVs that deal in segments B and C. Taking into account the gap between the Suzuki Ignis, the smallest SUV sold by Suzuki in the European market, and the Suzuki Vitara, the manufacturer has seen the ideal opportunity to fill that gap with a totally new model.

Read:  Alonso: "We will see many surprises in 2022, no team has guarantees"

The brand will take as a starting point the new generation of its utility vehicle. And more specifically the sports variant. That’s how it is, The new generation of Suzuki Swift Sport will give life to a new SUV. We must bear in mind that the new Swift Sport will arrive at European dealerships as a 2023 model. The project is already underway although it is in an initial phase.

Based on the information that has been accessed, the recreation that heads this article has been created. It will be an SUV of restrained dimensions and that, like the new Swift Sport, will bet on electrification. Will make use of Suzuki’s Light Hybrid Technology (MHEV). A technology commercially known as SHVS.

It is very curious that Suzuki opts for the Swift Sport as the basis for this new SUV, which is scheduled to launch in 2024. A priori, the most rational choice is to use the conventional Swift. Does this mean that we will be facing a B-segment SUV with a sporty approach? It is too early to answer this question. However, the information leaked to the specialized Japanese press is usually very accurate.

Under the hood of Suzuki’s new SUV there will be a 1.4-liter four-cylinder gasoline engine which, as we have pointed out, will be electrified with a light hybrid system (MHEV) with 48 volts. The “SUV fever” is far from subsiding in Europe and it makes all the sense in the world to expand the offer with a model of these characteristics.