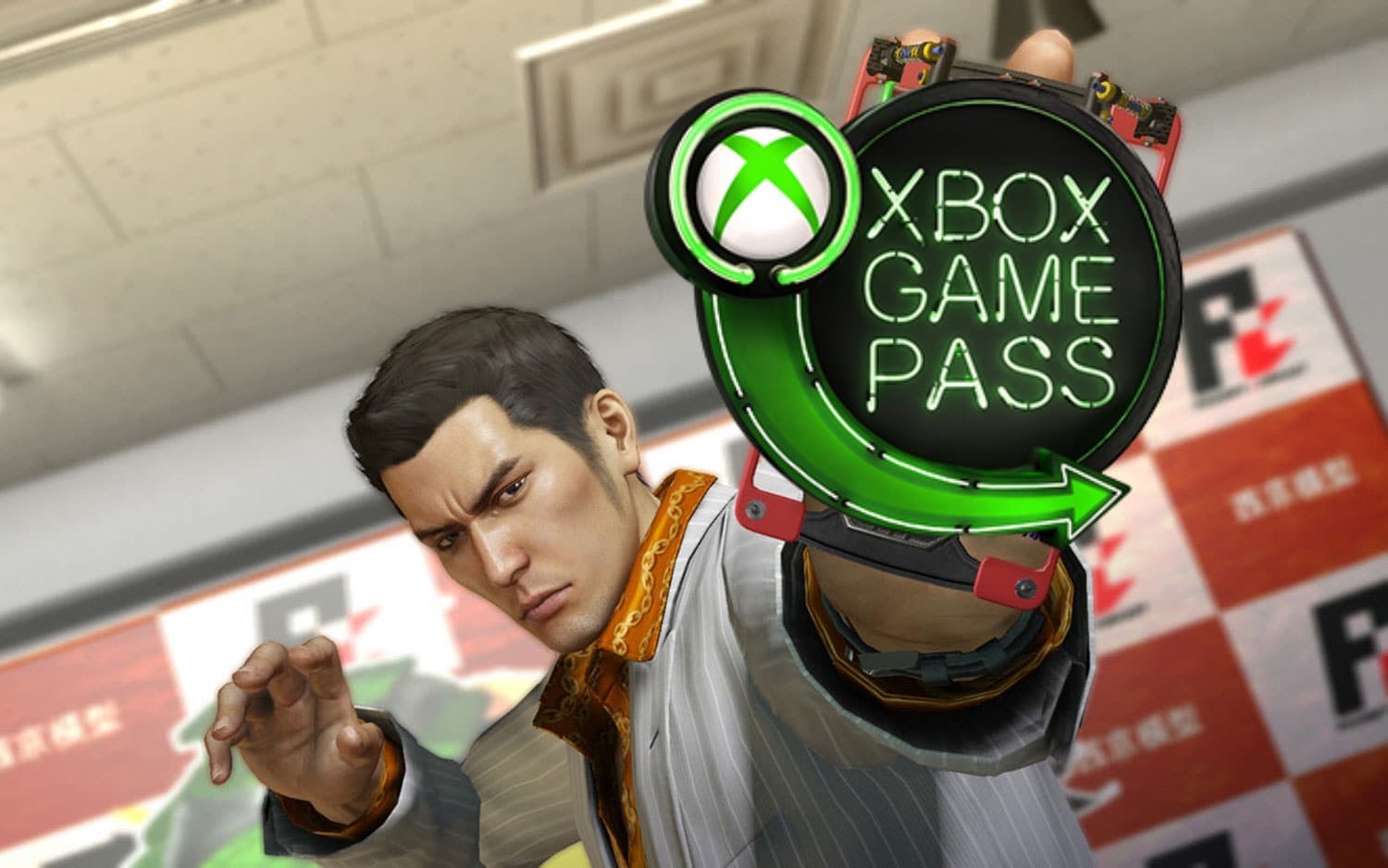 As the vast majority of you will remember, on December 15, 2021, Microsoft’s successful video game subscription service and its users suffered terrible losses, with the march of several games of the Yakuza saga. Of course, these titles gave much more value to a service full of incredible games. But after almost 7 months without these great titles, to everyone’s surprise, the Microsoft Store has revealed that Several Yakuza games are coming back to Xbox Game Pass.

Spectacular news for Games Pass users and fans of this successful franchise, as Yakuza 0, Yakuza Kiwami and Yakuza Kiwami 2 are now available again on Xbox Game Pass and PC Game Pass. With the surprise arrival of these three great games, everything seems to indicate that in a few hours, the new Xbox Game Pass games for early July 2022 will finally be revealed. We remind you that today too has arrived unannounced to Game Pass Solasta: Crown of the Magister.

The glitz, glamour, and unbridled decadence of the 1980s are back in Yakuza 0. Fight like hell across Tokyo and Osaka with protagonist Kazuma Kiryu and regular Goro Majima. He plays as Kazuma Kiryu and discovers how he finds himself in a world of trouble when a simple debt collection goes awry and his mark ends up murdered. He then slips on Goro Majima’s silver-toed shoes and explores his “normal” life as a cabaret club owner.

Read:  The National Library is on the hunt for one of the most important games in the history of Spain, but there is no way to get it

Yakuza, the first installment in SEGA’s critically acclaimed action series, gets an extreme new version in Yakuza Kiwami. To save his best friend, Kazuma Kiryu takes the blame for a crime he didn’t commit and ends up with a 10-year prison sentence. After being freed, Kiryu finds himself cast out of his yakuza family and alone in a world he no longer recognizes. Events take a turn for the worse when 10 billion yen goes missing from the vault of the Tojo clan, Kiryu’s former yakuza family, sparking a war in the red-light district of Kamurocho. Together with a mysterious girl named Haruka, Kiryu must fight to survive and uncover the truth hidden amidst the chaos that surrounds them.

One year after the 10 billion yen incident, Kazuma Kiryu begins to build a peaceful life with Haruka Sawamura. Booting it up, an assassination threatens to erupt into an all-out war between the Tojo Clan and the Omi Alliance. Kiryu, the Dragon of Dojima, must travel to Sotenbori, Osaka, in an attempt to broker peace between the rival clans, but Ryuji Goda, known as the Dragon of Kansai, will stop at nothing to win his war.