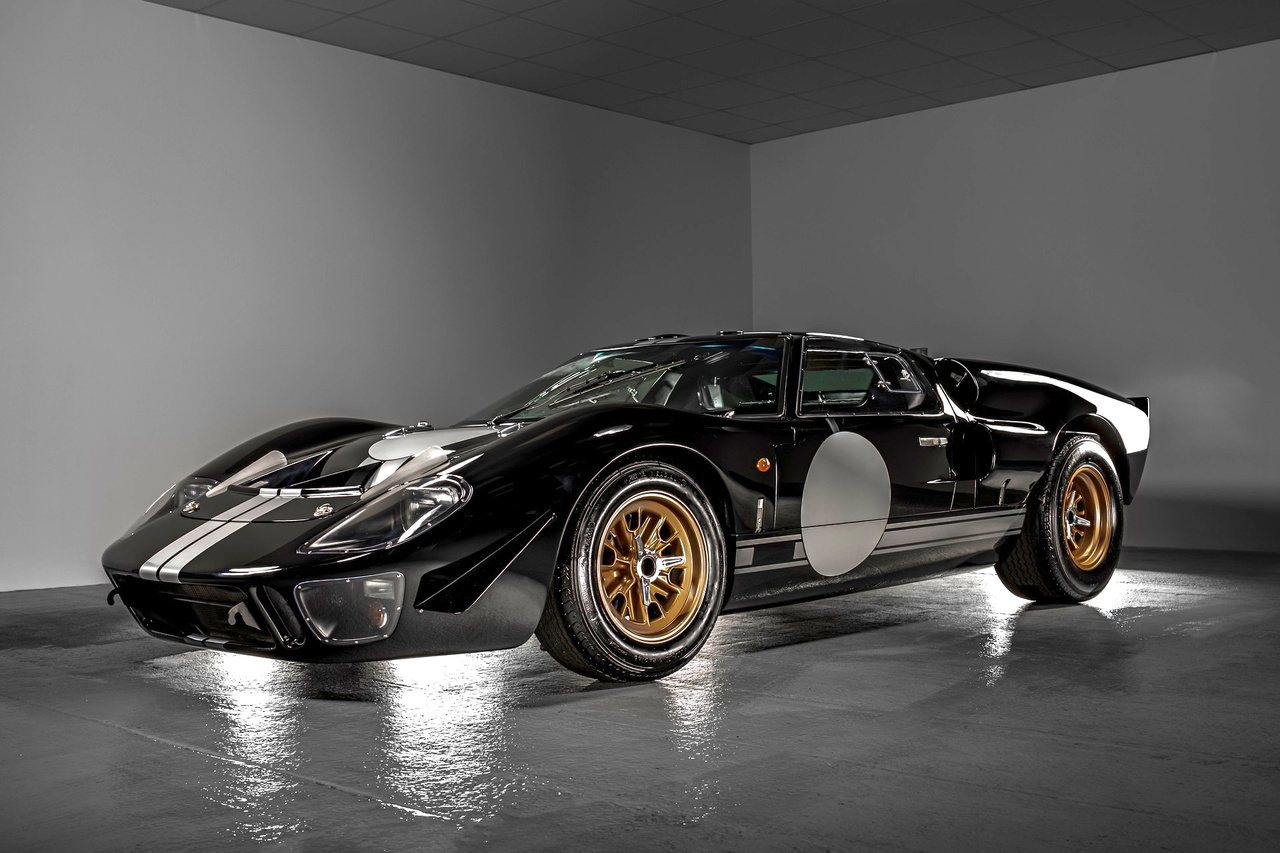 There is no single model, segment or market niche that is free from electrification. This technology is catching on and introducing itself into even the most unthinkable redoubts, as demonstrated by the announcement of this new 100% electric variant of Superformance’s continuation Ford GT40.

Superformance It is one of the most famous continuation series manufacturers in the world. His works have a great reputation for its extensive catalog and the highest quality of productionTherefore, their vehicles are not considered simple copies or replicas, and furthermore, in some cases they are even licensed by the original manufacturer.

One of its most elaborate and praised models is the Ford GT40, of which they have several versions, including some completely faithful to the original competition model or even some modernized restomod style, as is the case of the Future GT Forty presented at SEMA 2018 Although its latest novelty is probably going to be the most mediatic and revolutionary of all, the first 100% electric Ford GT40 ever.

To create what many purists would have called an aberration a few years ago, the guys at Superformance have teamed up with another great specialist in the electric restomod scene, Everrati, which has already announced electrified versions of several classic models and has even presented a modernized and converted to electric variant of the Porsche 911 generation 964 that we told you about recently.

Superformance and Everrati have teamed up to create an exclusively battery-powered variant of the classic Ford GT40 and even have presented an initial prototype that has the usual aesthetics of the original sports car, although this will only serve as a basis to develop its future electric powertrain, of which its data has not been disclosed at the moment.

READ:  Ferrari confirms its WEC hypercar will be an all-wheel-drive hybrid

For now this is just an announcement of the project, so we must wait for it to mature and complete its development to be truly and officially presented. In the same way that we cannot anticipate the performance of the model, we do not have knowledge about its possible price, but knowing the value of the previous works of both companies we can expect it to exceed six figures without any problem.