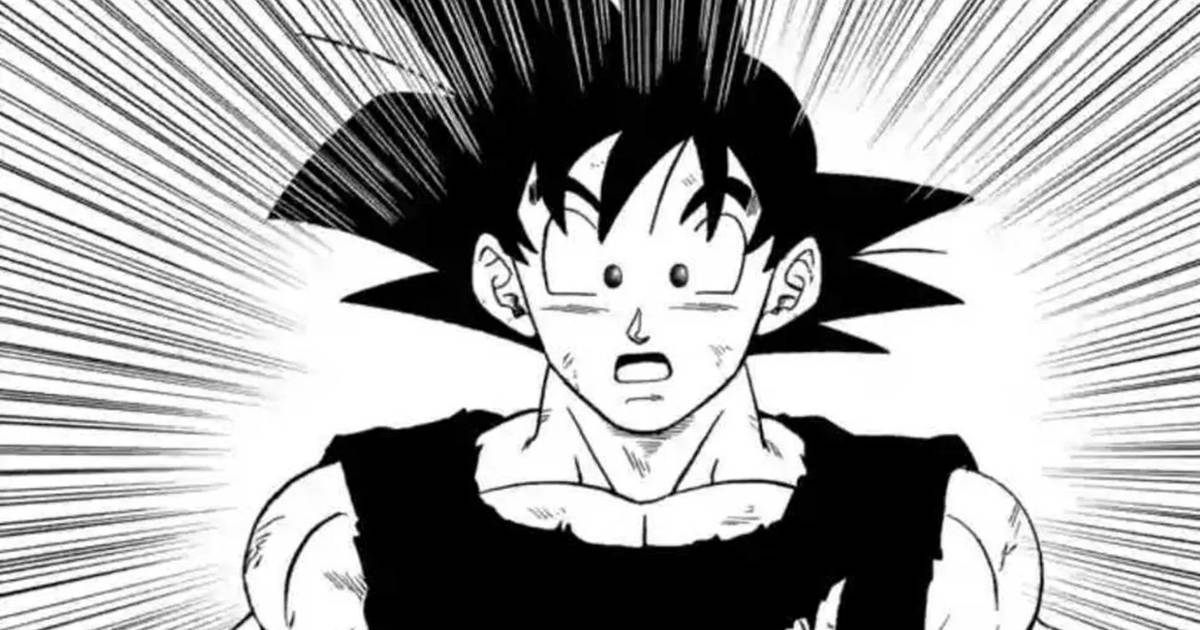 There are barely 16 days left to know the new destiny that the stories of Dragon Ball Super. A new arc is released in which we already know who the protagonists will be: trunks and goten.

In a couple of suits similar to those of the Great Saiyaman, the sons of Goku and Vegeta will gain notoriety in the universe of stories they develop Akira Toriyama and Toyotaro. It was something that we had been waiting for a long time, since it was a waste to have the powerful children in filler situations.

That thing about superhero costumes seems to go that way with the picturesque settings in Dragon Ball. But surely when the stories progress, some villain will appear who demands the maximum of the powers that these two have Saiyans/Humans.

Who will be the villain? It is unknown. Nobody knows anything and it does not exist insider that can ensure who could be the antagonistic character of the stories.

However, different media slip that Dragon Ball Super: Super Hero could have accidentally revealed the villain.

In the recent Dragon Ball movie, the return of the evil organization of the Red Patrol is experienced. And while they eventually manage to neutralize this threat, there are scientists left alive who may be moving underground to prepare a new villain capable of destroying the Z Fighters.

The fact that there is a special program to celebrate the return of the Red Patrol speaks of the fact that this organization will continue to live in the stories. This is why possibly the next villain is a character who is already official productbut not canon.

This is Android 21, who is already common in video games and in Dragon Ball Super: Super Hero came out with his original identity, that of Vomi, wife of Dr. Gero.