Summary of The House of the Dragon 1×05 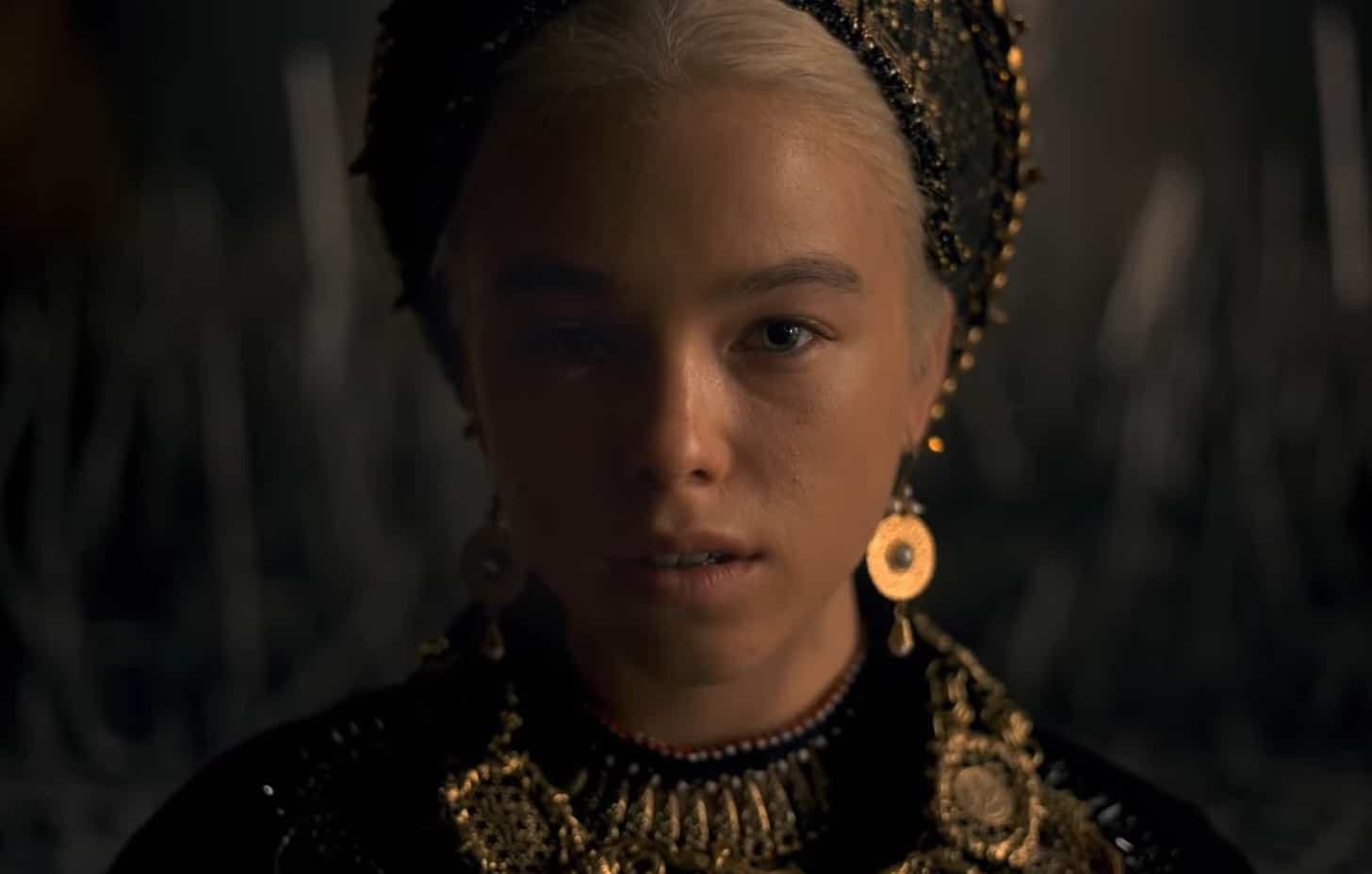 A new week has begun and that means The House of the Dragon It already has a new episode. And not just any one, but the one that has allowed us to exceed the first half of the season and has opened a multitude of new fronts in the HBO Max Game of Thrones spin-off series. Now we offer you our summary of The House of the Dragon 1×05 so you can review the key facts in case you missed any of them or so you can refresh them for next week’s episode. Anyway, here we go with him.

Read:  a tome and spine remastering with state-of-the-art graphics

Do you want to know what your Targaryen name would be? HBO explains how to find out

Remember that the next episode of The House of the Dragon will be broadcast on HBO Max at dawn on September 25 to 26, 2022, specifically at 3:00 (Spanish peninsular time). It will be the episode with which we overcome the middle of the first season.