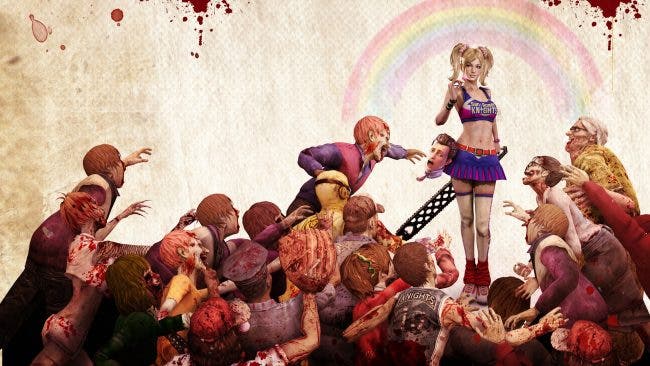 After various rumours, a remake of the cult game, Lollipop Chainsaw, was recently announced by Yoshimi Yasuda, executive producer of the original game. The project will be carried out by his new company, Dragami Games. However, two big names have been left out of the equation, at least so far. Suda51 and James Gunn Say Not Involved in Lollipop Chainsaw Remakeand that no one has contacted them, their roles in the original title were creative director and co-writer respectively.

The Division 2 Mobile announcement could be very close

Gunn responded to questions about his participation via Twitter saying that ‘Neither Suda51 nor I are currently involved in this. I first heard it from Suda a couple of weeks ago‘. In turn, Suda51 commented that his studio and he are not involved in this project at all.

In his statement announcing the remake on Tuesday, Yasuda seemed to downplay Suda’s role in the original game, stating that he had a role more akin to an adviser.. Yasuda also stated that day that some elements of the new version will be different from the original game from 2012, such as some songs with licenses, but also the graphics will change drastically looking for a more realistic approach. Lollipop Chainsaw Remake does not have a definite date yet, but it is known that it will arrive sometime in 2023.

these reasons explain why Sanji should never have started smoking