By AlexSeptember 27, 2022No Comments2 Mins Read 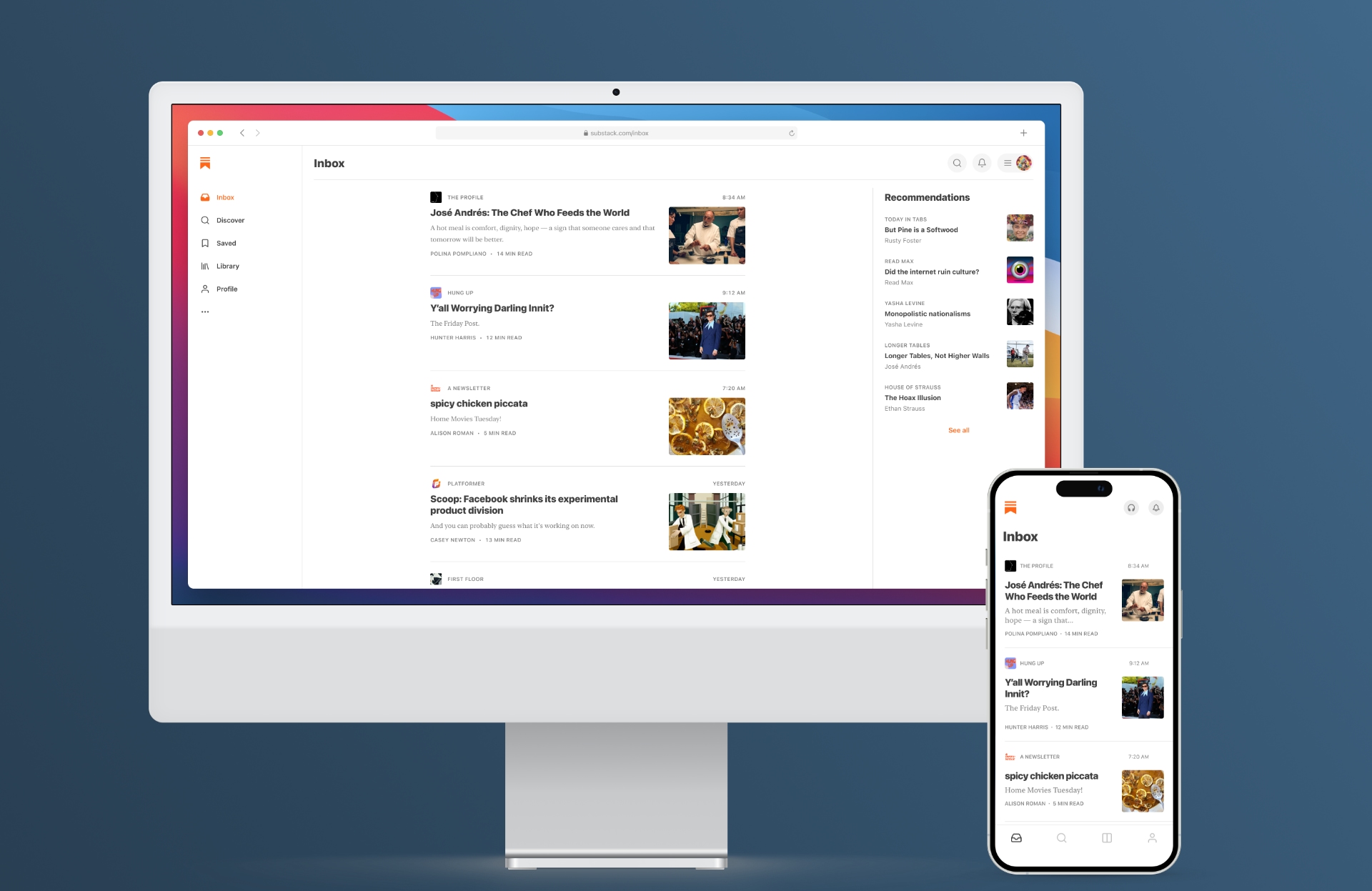 Substack, the platform that started as a newsletter publishing service, is now also an RSS client. The company has announced a new alternative to the already defunct Google Readerin which users will be able to read the most relevant publications and news from their favorite websites, from a new website.

The new Substack website, in particular, brings together two of the main functions offered by the company. On the one hand, the access to the different newsletters to which users have subscribed through the platform itself.

On the other, the new RSS reader. Those who wish can add new news sources through the button called “Add RSS feed” that appears on the side. These, in addition, do not necessarily have to be attached to Substack; also third-party RSS feeds can be added.

Although Substack’s new RSS reader is a clear direct alternative to Feedly, since they compete in the same area, the goal of the San Francisco-based company is to attract those users more familiar with the RSS client that Google ended up closing. And it is some of the functions and features of your new news reader, they are very similar to the ones that were available in Google Reader.

For example, it is possible to perform different actions through keyboard commands, like pressing the letter E to archive a publication, the S to save it for later or the L to “Like” a news item. There is also a side menu that allows access to the different tabs and categories, a search engine, and an option to activate a dark mode.

Read:  New PS Plus is now available in our region

Substack’s new RSS client also It is compatible with the mobile app that the firm has available on iOS. All content added on the web, including third-party posts, will be synced to the app automatically. As long as, yes, the user has the same account active. The company behind Substack is also working on an Android app that is coming soon.