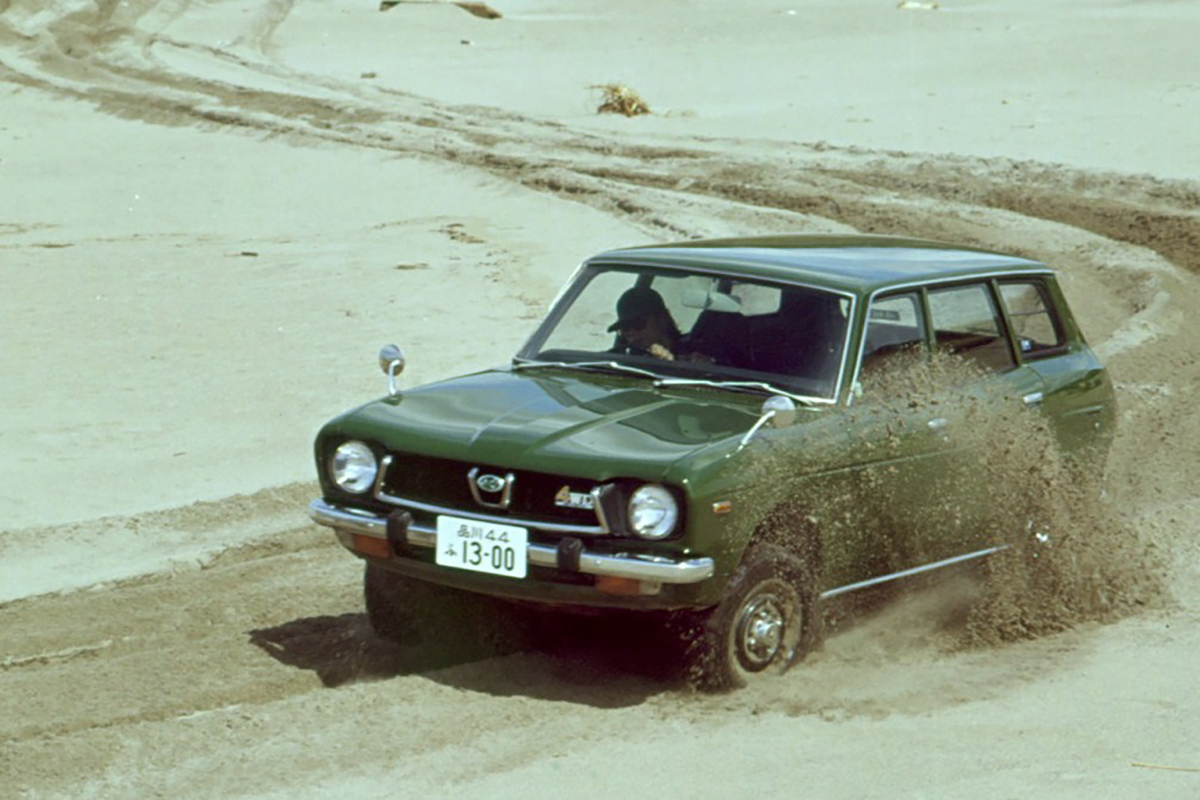 The new generation of the Subaru Crosstrek has already been presented. A model with important novelties, and with a very relevant role, which has been unveiled at a special event, commemorating the fifteen years that the acclaimed all-wheel drive of the Japanese manufacturer has fulfilled.

Subaru is in full year of celebration. The Japanese brand has not only just introduced a new generation of the Crosstrek, but has also made this model global with a single name for the whole world. An event held in Japan in which a detail that few know was also revealed: it has just been 50 years since the debut of the acclaimed all wheel drive known as “Symmetrical AWD».

A system that debuted in 1972 aboard the Subaru Leone 4WD Estate Vanand since then, it has been undergoing evolutions adapting to all generations of the different models of the firm, dFrom crossovers and SUVs to SUVs and sports cars. The Japanese manufacturer points out that it accumulates more than 21 million units manufactured with this all-wheel drive system to date, assuming nothing less than the 98 percent of sales of the brand worldwide.

Index hide
1 Subaru’s all-wheel drive is unique in the world
1.1 Unveiled the new Subaru Crosstrek 2023, the replacement for the XV arrives loaded with news

Subaru’s all-wheel drive is unique in the world

The engineers of the Japanese brand managed to develop one of the best traction systems to the four wheels of the world. His technical approach was a revolution, especially for its perfect coupling to the boxer engines. These engines are mounted longitudinally in the front compartment, the same layout of the transmission shaft forming a set in the same line. On Subarus, the gearbox is mounted behind the front axle, and the center and front differential are integrated into the axle itself of the transmission, while the rear differential is integrated into the rear axle.

Read:  Rocket League turns 7 and celebrates it with Birthday Ball

This scrupulously ordered placement – hence its name of symmetry – displaces the center of gravity to a lower point, thus achieving a near-perfect balance of weight and a sportier, safer ride. This completely mechanical system has been forced to adapt to the new times marked by electrification, being already compatible with hybrids new generation.

Unveiled the new Subaru Crosstrek 2023, the replacement for the XV arrives loaded with news

“Symmetrical AWD” traction is also used in hybrid models equipped with “e-BOXER» which, by means of an electric motor installed in the CVT-type automatic gearbox, allows for more precise control of engine force and torque in the most difficult situations with ice and snow, where mobility losses are greater. A system that will continue to accumulate followers, although not in the field of electric cars. The recent Subaru Solterra does not have this system, with two electric motors being responsible for generating all-wheel drive.