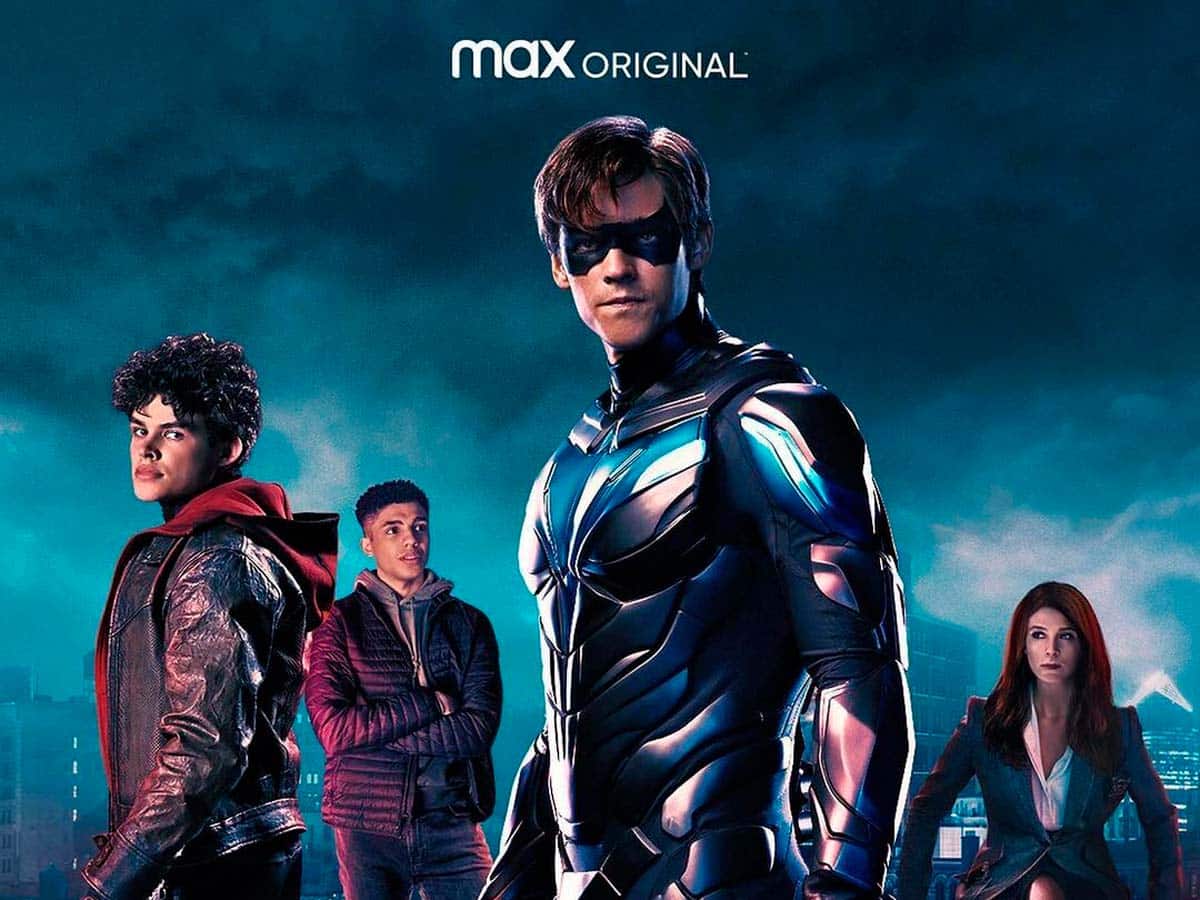 HBO Max will premiere exclusively the third season of TITANS next August, and now DC Comics presents us with three new character posters

HBO Max has revealed three new posters for the third season of Titans, which premieres on the streaming platform in August. Inspired by the DC Comics superhero team, Teen Titans, the series focuses on the group years after they disbanded, but they discover that they must come together again to fight a large number of new threats, including the demonic Tigron and the assassin Deathstroke. The cast of the series includes Brenton Thwaites, Anna Diop, Teagan Croft, Ryan Potter, Curran Walters, Alan Ritchson, Conor Leslie, and Minka Kelly.

Created by Akiva Goldsman, Geoff Johns, Greg Berlanti and Greg Walker, the series was first announced that it would be in development in 2014 for TNT until the pilot was resumed. Warner Bros. Television revived the project in 2017 for its new streaming service DC Universe, where it debuted to strong reviews. After another well-reviewed season 2, it was announced that the series would be moving to HBO Max for season 3 after DC Universe switched its line of business solely as a digital comic subscription service.

In the posters we can see the new costumes of Jason Todd who in this new season will become Red Hood, as well as the new look of Starfire. We can also see in one of them Barbara Gordon turned into an Oracle.

The official trailer presented last week indicates that in this third season we will see his particular version of A death in the family, in which Joker apparently ends the life of Jason Todd and ends up reappearing as Red Hood, highlighting the appearance of Dr. Crane aka The Scarecrow, who, being held in the Arkham asylum, provides his services to the Gotham police and the presentation of Tim Drake , the third Robin.


We hope that in Spain we can continue to enjoy it on Netflix and that it does not take too long to arrive. What do you think of the series so far?