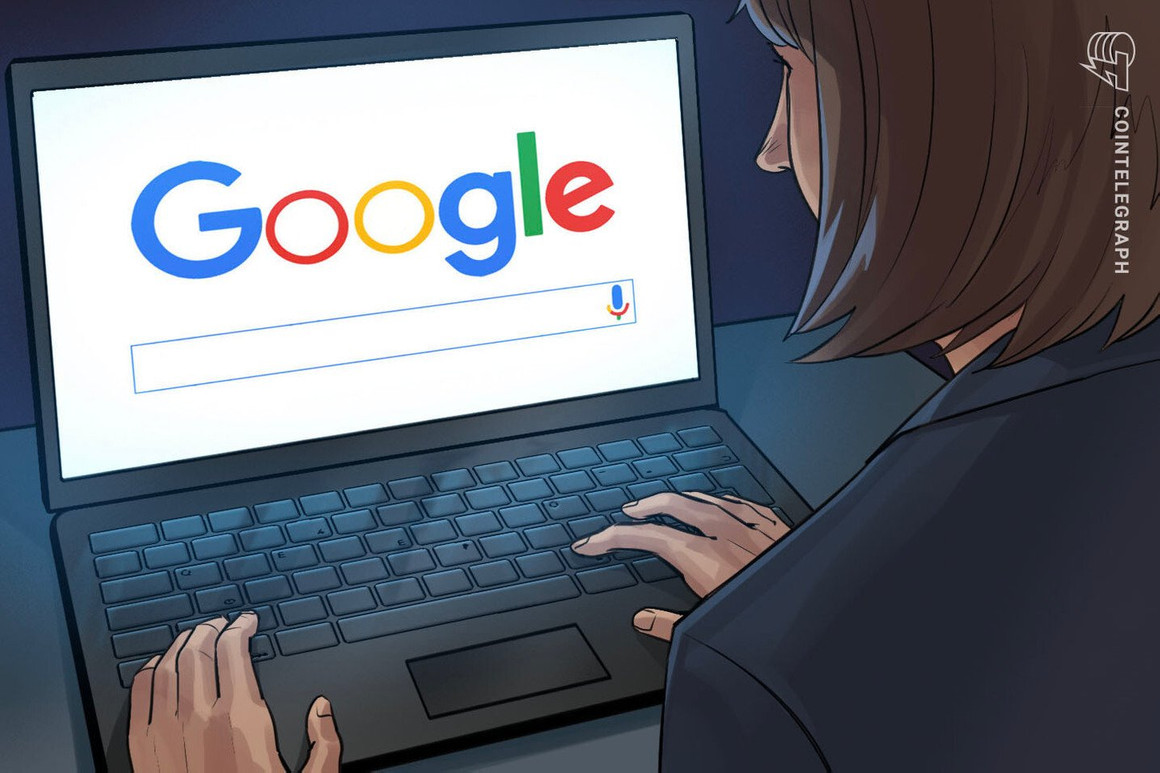 Nigeria is the most crypto-obsessed country in the world, a new study reveals.

The research, conducted by cryptocurrency price tracker CoinGecko, examined Google Trends data for search terms frequently used by people interested in cryptocurrencies. Later, these terms were combined to give each English-speaking country a “total search score“ to find out which countries have been most interested in crypto since the market crash in April 2022.

The study revealed that Nigeria ranks first as the most curious country about cryptocurrencies since April this year. With a total search score of 371, Nigeria topped the list of its population with the highest search levels for phrases “cryptocurrency“, “invest in crypto” Y “buy crypto“ all over the world. In addition, the population of Nigeria is the third in the world that searches on the cryptocurrency ‘Solana’.

The UK also ranks as one of the most interested countries in cryptocurrencies as of April this year, ranking fifth overall. With a total search score of 198, the UK has the sixth highest level of searches for the term “buy crypto” and the third highest number of searches for “invest in cryptoAccording to CoinGecko, Bitcoin, Ethereum and Polygon are trending cryptocurrencies in the UK.

Bobby Ong, COO and co-founder of CoinGecko, commented on the findings: “this year, we see a major correction from the highs of the previous bull cycle, which have resulted in significant price declines in an unforgiving macro environment. This study provides interesting insights into which countries remain most interested in cryptocurrencies despite market pullbacks. The countries that top this list seem to be more interested in buying the dip and highlight their long-term outlook for cryptocurrencies.“.