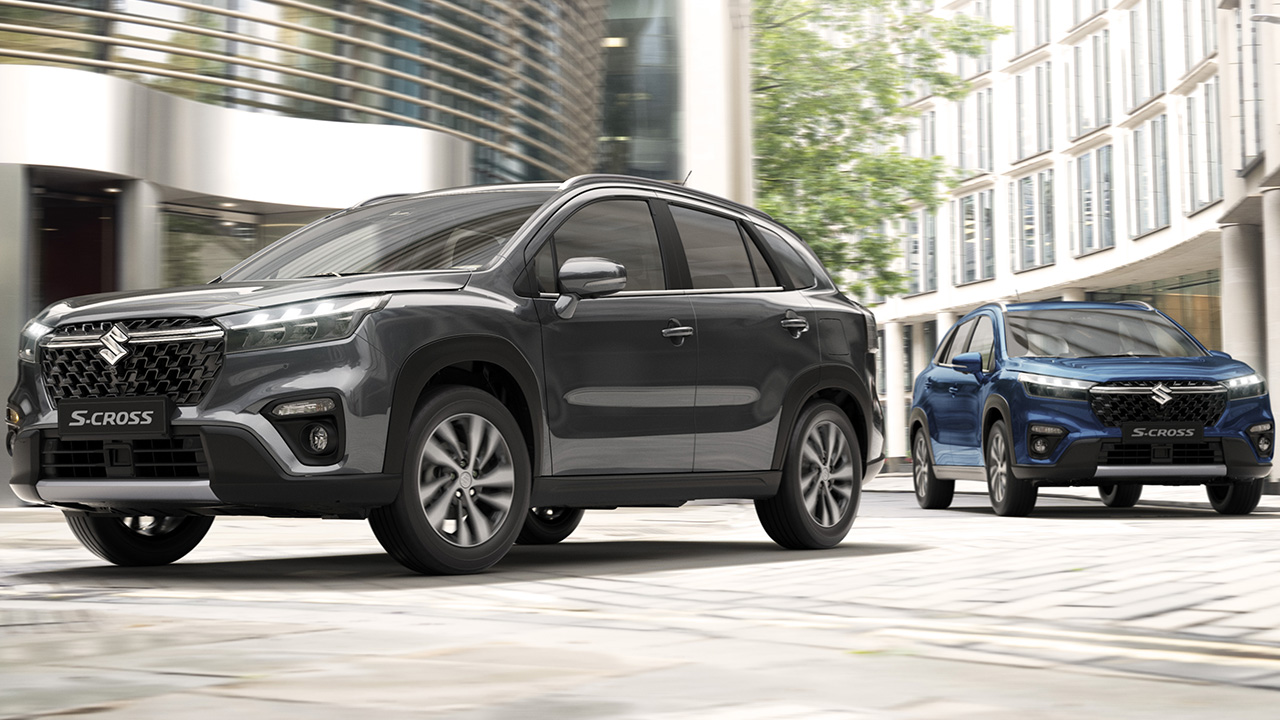 Suzuki has presented its new technology for hybrid cars (HEV). The new Strong Hybrid system is key in the offensive that the Japanese manufacturer is carrying out in the field of electrification. Discover how it works and the main keys of the new Suzuki Strong Hybrid system.

The entry into the scene of the new generation of the Suzuki S-Cross has made many headlines. And is that Suzuki, one of the giants of the Japanese automotive industry, has taken advantage of the presentation in society of its renewed SUV to carry out important announcements that affect the immediate future of the company. Especially when it comes to the European market.

The most prominent announcement that has occurred in parallel to the introduction of the new S-Cross has been neither more nor less than the Suzuki’s new Strong Hybrid system. The Japanese manufacturer officially announces the technology that its new hybrid cars (HEV) will use. The brand will finally bet on self-recharging hybrids and has revealed the main keys about what is Strong Hybrid technology and how it works.

The new powertrain Suzuki Strong Hybrid combines a newly developed internal combustion engine with a single motor-generator (Motor Generator Unit or MGU) and a robotic gearbox (Auto Gear Shift or AGS). It allows the vehicle to circulate in hybrid mode as well as in 100% electric mode, with the consequent savings in fuel consumption.

Suzuki Strong Hybrid models have the ability to start, accelerate and circulate without resorting to the heat engine. The small capacity battery is key to enjoying a 100% electric autonomy. Self-charging hybrid cars are especially suitable for urban environments where you are constantly accelerating and braking.

Read:  Italian GP - Alonso calls for the return of the 'superpole': «I would force the pilots to give their all»

Another very important element of the new system is the location of the motor-generator since it is located at the output end of the robotic transmission. The gearbox operates the manual shift and manages the clutch. Suzuki notes that, thanks to this configuration, the force of the MGU is transmitted directly to the driveshaft to fill the torque gap during the gear change. This achieves a smooth shifting feel.

It also helps recover kinetic energy and generate electricity efficiently by stopping the engine and releasing the clutch during deceleration. This is key to increasing electrical autonomy.

Strong Hybrid technology also has a driving mode selector that allows you to choose between the Standard and Eco profiles. Depending on the chosen mode, more or less efficiency will prevail:

Which models will use Suzuki’s Strong Hybrid technology

The new generation of the S-Cross will offer in its mechanical offer the Strong Hybrid technology. Now, the revamped compact SUV won’t be Suzuki’s first Hybrid (HEV) to land at European showrooms. The new Suzuki S-Cross Strong Hybrid It will be available in Europe next year 2022. The specific time of its commercial launch has not been specified.

Suzuki has confirmed that, before the arrival of the new S-Cross Strong Hybrid materializes, it will be the Suzuki Vitara the first to release this technology. It is well known that the new generation of the Vitara is also around the corner. His coming-out is set for next year. Suzuki’s product offensive has only just begun.

10 ENDEMIC ANIMALS OF THE AMAZON