‘Stranger Things’ new trailer; this we can expect from Season 4 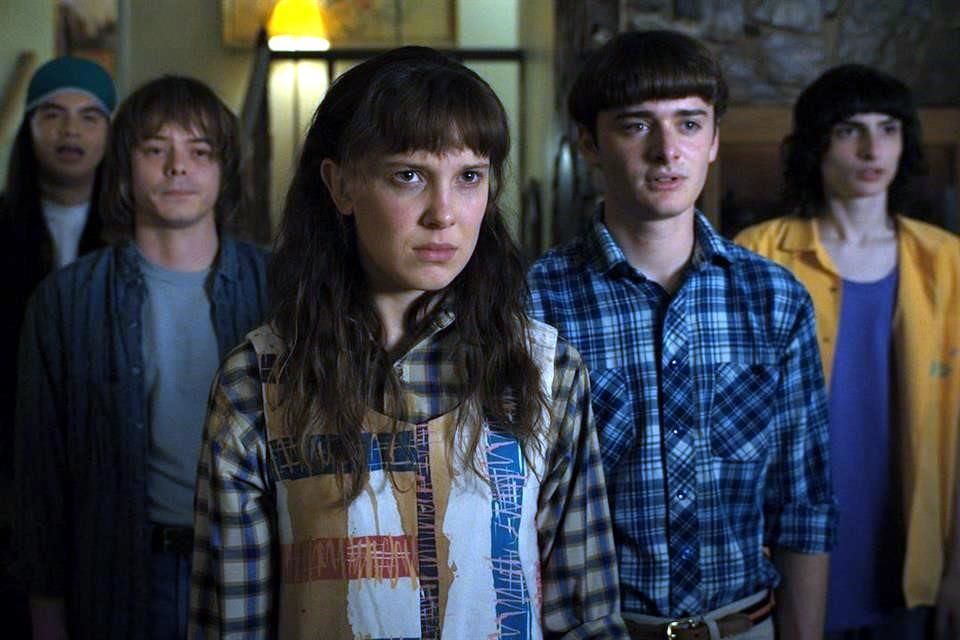 The new season of Stranger Things is very close to premiere and today, with the release of a new trailer, fans of the series are excited again.

Before the boom generated by Squid Game (The Squid Game), which gave Netflix four million new users globally, Stranger Things is presented as the strong card of the Los Gatos, California platform.

Since the arrival of a new season of the series was confirmed, the topic has been a conversation on social networks, especially since, due to the pandemic, it has been delayed on several occasions; however, its release date has already been announced.

It should be noted that the creators of the series, the Duffer brothers, confirmed the arrival of a fifth season, which will be the last. Through a statement that was shared on the Netflix blog, it was made known.

“There are still so many more exciting stories to tell within the world of Stranger Things; new mysteries, new adventures, unexpected new heroes”

On this day, hours after a Duffer Brothers interview with Deadline was released, in which They compared Stranger Things to Game of Thronesa new trailer for the fourth season of the series has sneaked into the main trends in social networks.

As can be seen in the images, everything indicates that the new season of Stranger Things will have a somewhat unusual start, with the protagonists living far from Hawkins as a measure of protection against what happened at the end of the most recent season.

Besides, it seems that other characters will have new powers and the line will not be so different compared to what was presented in the third seasonwhere the narrative of each of the characters was more focused on their common problems of adolescence.

In short, this will be an important year for Netflix, because It is the return of one of its most successful products, which, it is estimated, has been seen by approximately 64 million viewers..

Netflix is ​​the most popular streaming platform in the catalog and, without a doubt, last year was one of the most successful in its history thanks to the great popularity reached by Squid Game (The Squid Game), a series that even gave it four million new subscribers shortly after its premiere, in September 2021.

Despite these figures, This period has not been the best for Netflix and has even gone down in terms of its subscriptions. According to information from Statista, after reaching a record 36.6 million new subscribers in 2020, when billions of people were confined to their homes, the most popular video streaming service in the world saw the growth of its users be significantly reduced in 2021.

Data presented by the platform itself reveals that in 2021 it only reached the figure of 18.2 million new customers in the world, 50% less than the previous record year.