‘Stranger Things’ clarifies the great doubt about his gay character 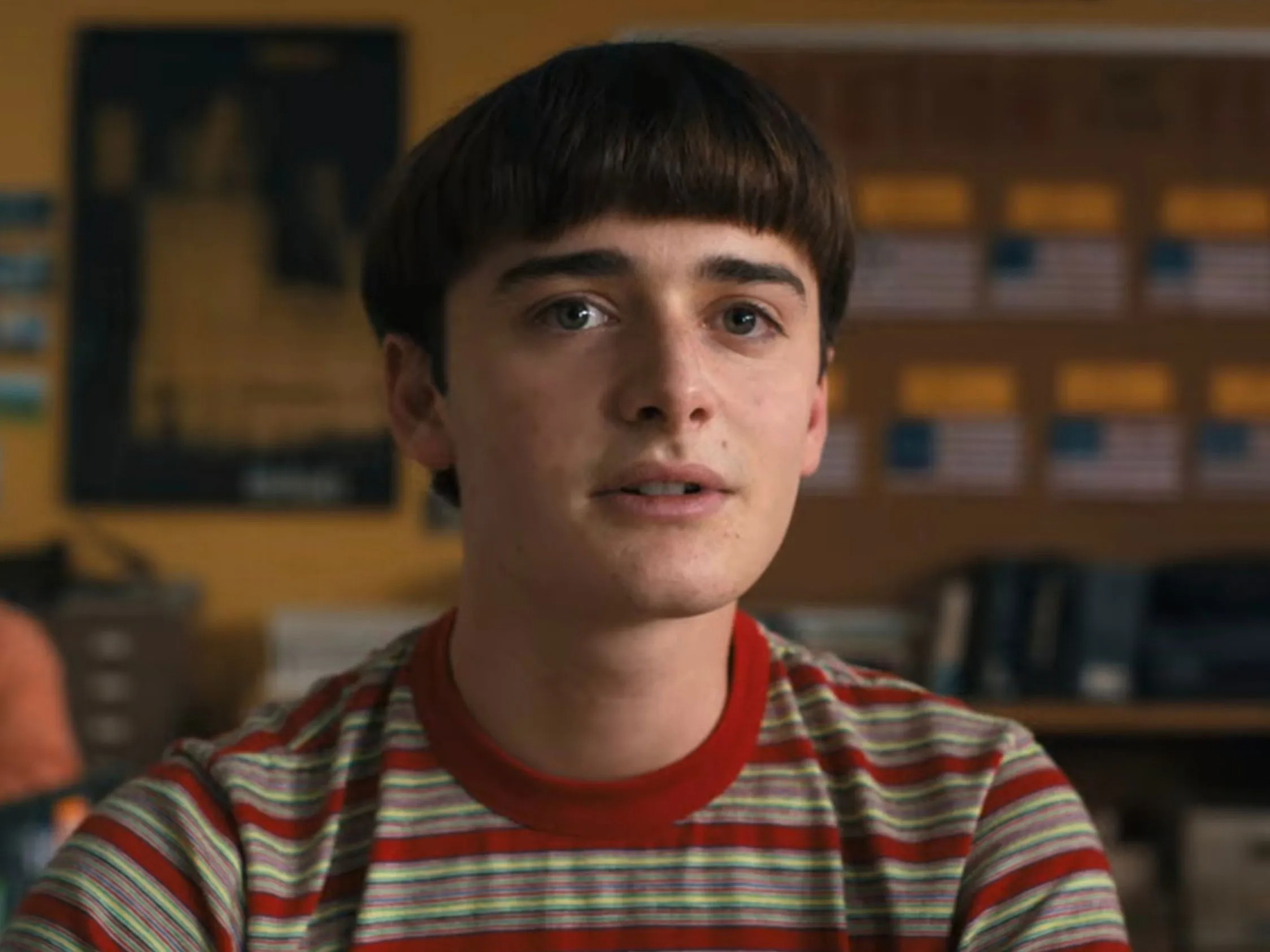 The children of stranger things they are quitting. Outside the story, several of them are already approaching other stages of life. But within the series they still have a few more steps left. Within them, there is the one who approaches them with their emotions, desires and self-perception. Those aspects were some of the ones explored during the fourth season, with Will Byers, played by Noah Schnappas one of the focuses of attention.

Will Byers is one of the key characters from the beginning, due to his relationship with the upside down. The detail is that, during the fourth season of Stranger Things, her story was oriented towards more personal aspects; from his nostalgia for the days gone by to different suggestions regarding her sexual orientation. When in doubt, the actor himself, Noah Schnapp, spoke about it.

During an interview given to Variety, Noah Schnapp said in relation to his character, Will Byers: “Now it is 100% clear that he is gay and loves Mike”. The detail is not minor, within Stranger Things, and looking beyond the series, providing greater diversity and representativeness in the story.

stranger things and the clarification regarding Will Byers

Although the sexual orientation of Will Byers was discussed almost from the beginning of Stranger Things, it was not until this fourth season that the debate became more evident. It makes sense because the character, progressively, has been growing within the story. His development, seen from a narrative perspective, looks coherent and natural.

Noah Schnapp’s comment regarding his character did not remain in the previous confirmation. The full statement is as follows:

“Obviously it was hinted at in season 1: he was always there, but it was never really known, is it just that he grows up slower than his friends? Now that he’s aged, they made it very real and obvious.. It is now 100% clear that she is gay and loves Mike.”

Why did this aspect take time? From Noah Schnapp’s point of view:

“Before, it was a slow bow. I think it’s very well done, because it’s very easy to suddenly make a character gay.. People have approached me: I was in Paris and this man in his 40s came up to me and said, ‘Wow, this Will character made me feel so good. And I related a lot to that. That’s exactly what I was when he was a kid.’”

Noah Schnapp said of the comment: “That made me so happy to hear. They’re writing this real character, their journey and struggle are real, and they’re doing very well.”.

The fourth season of stranger things, and the previous three, can be seen on Netflix. The series will have a final season, planned for the end of 2023 or the beginning of 2024. The brothers matt duffer Y Ross Dufferthe authors of the series, will start working on the script during the month of August.