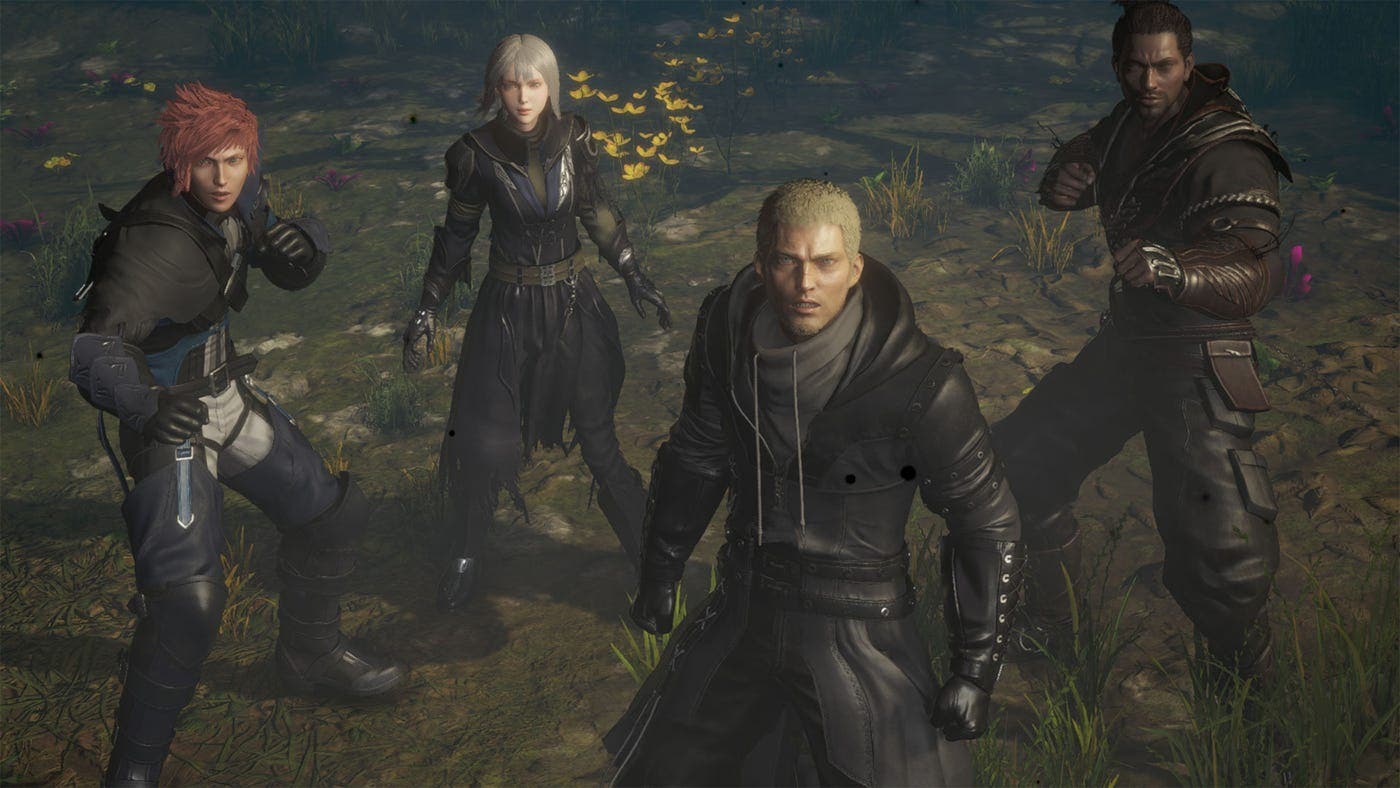 Yesterday, we were able to see during the TGS, from the hand of Square Enix, a new trailer and tons of new information about Stranger of Paradise Final Fantasy Origin, the new installment / spin-off of the iconic franchise. Since we saw it for the first time, along with that demo, many users thought that the title was going very badly, since what Square Enix taught, did not convince almost anyone. For that, and for some more reason that we will explain, Stranger of Paradise Final Fantasy Origin marketing changed due to fan reaction to reveal trailer.

In an interview with the medium Famitsu, Tetsuya Nomura explained that the big reveal at the end of the trailer, where it is indicated that the main character bears the name of Jack Garland, the main antagonist of the first Final Fantasy, it was not intended to be in the trailer, but because many of the fans found out this script twist in the wake of the first trailer, they decided to take the marketing another way, focusing more on the reason for Garland’s transformation into Chaos.

With a new demo in the store, we can test and delve deeper into both the gameplay, as well as the graphic changes and AI that this demo has compared to the previous one. Stranger of Paradise Final Fantasy Origin will be released on March 18, 2022 for Xbox One, Xbox Series X | S, PS4, PS5 and PC.

Read:  Follow here live the new Indie World of August dedicated to the next indies of Nintendo Switch