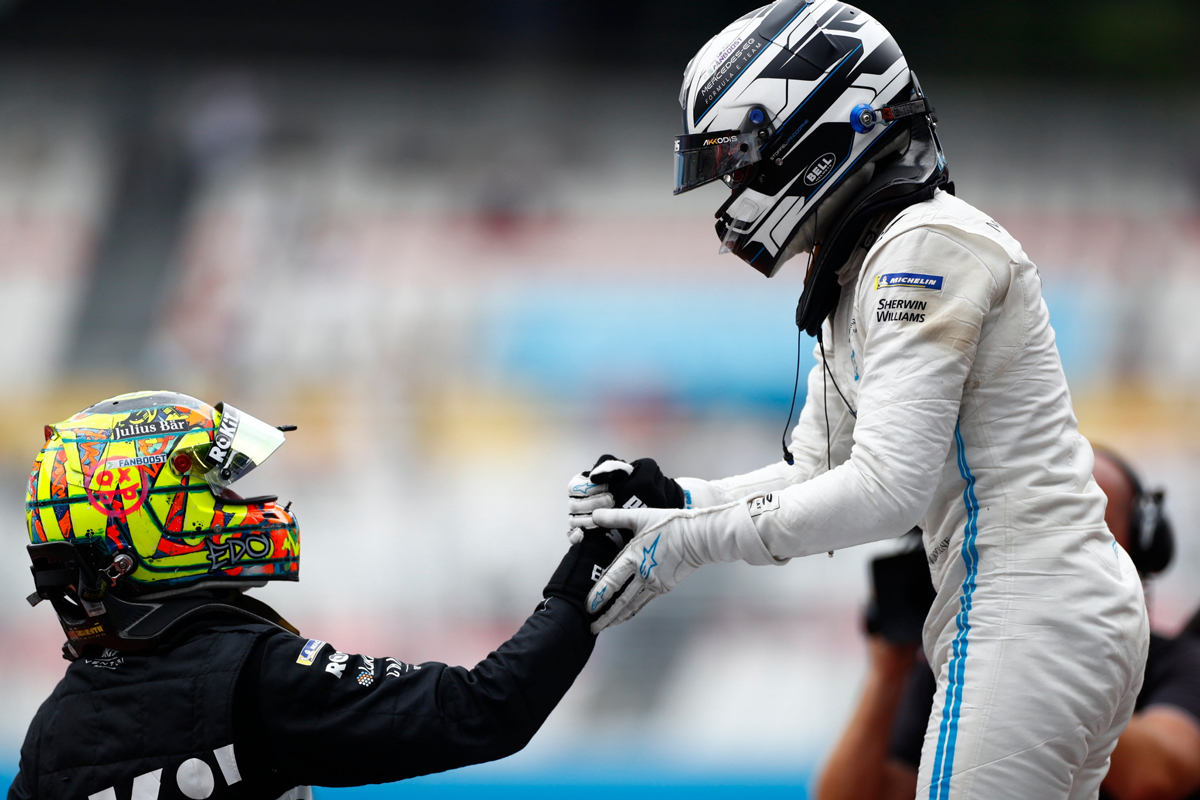 Stoffel Vandoorne is the new Formula E champion. Despite signing a great season, the Mercedes driver had to wait for the Seoul ePrix, the last event of the ‘Season Eight’ to certify the title. In fact, Mitch Evans has extended the resolution of the championship until the last race after winning the first round of the South Korean event, highlighting the great equality that has existed in the contest. In fact, Vandoorne himself has highlighted the enormous competition and the beautiful four-way fight that has existed for the title.

Reflecting on your year, Stoffel Vandoorne He noted: “It’s amazing. When I started the journey four years ago with Mercedes, I was sure that I would have the tools needed to fight for the title. When you race for a manufacturer like Mercedes, you know the opportunity is going to come.. We managed to win both championships last year with Nyck de Vries, but this year it was my turn. This year I didn’t want to leave anything on the table. I have given everything during the season and although I have only achieved one victory, we have been really consistent».

«We have been protagonists of a beautiful story with a four-way duel which then boiled down to three and ultimately to a direct battle between myself and Mitch Evans. It has been an emotional and incredible journey, with a very close battle. I’m a little surprised at my consistency, to be honest. It’s been an amazing year. We have built this title from Saudi Arabia and although we have had delicate moments, we have overcome all of them to win the title »added the new Formula E champion.

Read:  Advance of the interesting compact SUV, the replacement of the FIAT Type will be released in 2024

Mitch Evans has been Stoffel Vandoorne’s toughest rival, since with his victory in the first round of the Seoul ePrix he came with mathematical options of becoming champion in the last race. The New Zealander assures that he has given everything: «The car can be very fast, but on some tracks we cannot be as strong. ANDhe team has worked very well, it has given me the opportunity to fight for the title this year and I think that what has hurt us the most has been the inconsistency that we have been able to have. We have worked very hard and I can only give a huge credit to the team. and to the guys at the factory for giving me a car to try and win.”

The Formula E runner-up added along these lines: “Now it hurts a bit to lose the title because we’ve given our best, but we’ll do it again next year. I don’t know if it’s been my best season, because I’ve also had other good years, although perhaps it has not been seen as much because of the classification format. The new format gives us the fairest opportunity to show what you can do more consistently. I wanted to win, I am a fighter, so we will rearm and come back strong next season».