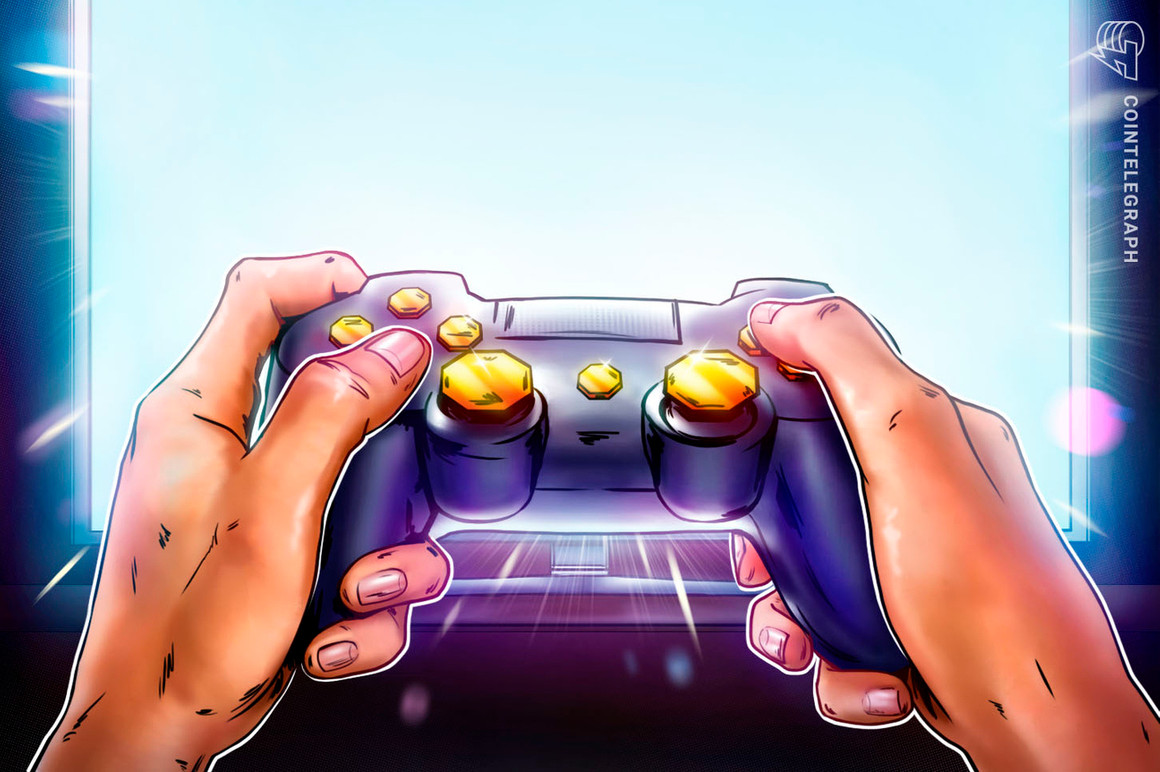 The company’s uncertainty has been fueled by rumors that it will be forced to leave mainland China. STEPN is a popular move-to-earn game based on Solana and BNB Chain, created by two Chinese expats now living in Australia.

The news caused a huge market shock, with investors dumping the assets. When Pandaily launched Stepn in April, the minimum price for a “sneaker” on the platform was around 13 SOL, but it has since dropped to just 8 SOL. Additionally, the price of STEPN’s utility token, GMT, has plunged more than 30% in the last 24 hours, with most of it following the announcement.

After the announcement of the news, Jerry, the firm’s founder, noted that mainland Chinese users make up 5% of the platform’s total user base, implying that the company’s exit from this market will not have a significant impact on its financial success. . According to Stepn’s official Twitter account, daily active users increased to more than 500,000 in May, up from 300,000 in April.

Stepn aims to prove that it is viable because it earns commissions from other blockchain companies that want to trade their products or tokens to Stepn users, which can be quickly accessed through the move-to-earn concept, Rong stated last month.

China has been cracking down on crypto-related activities for years, and the central bank’s statement on foreign crypto exchanges in September last year caused major platforms like Binance and Huobi to leave the country.

“And me suffering with my thesis”; bar and cocktail classes attract students