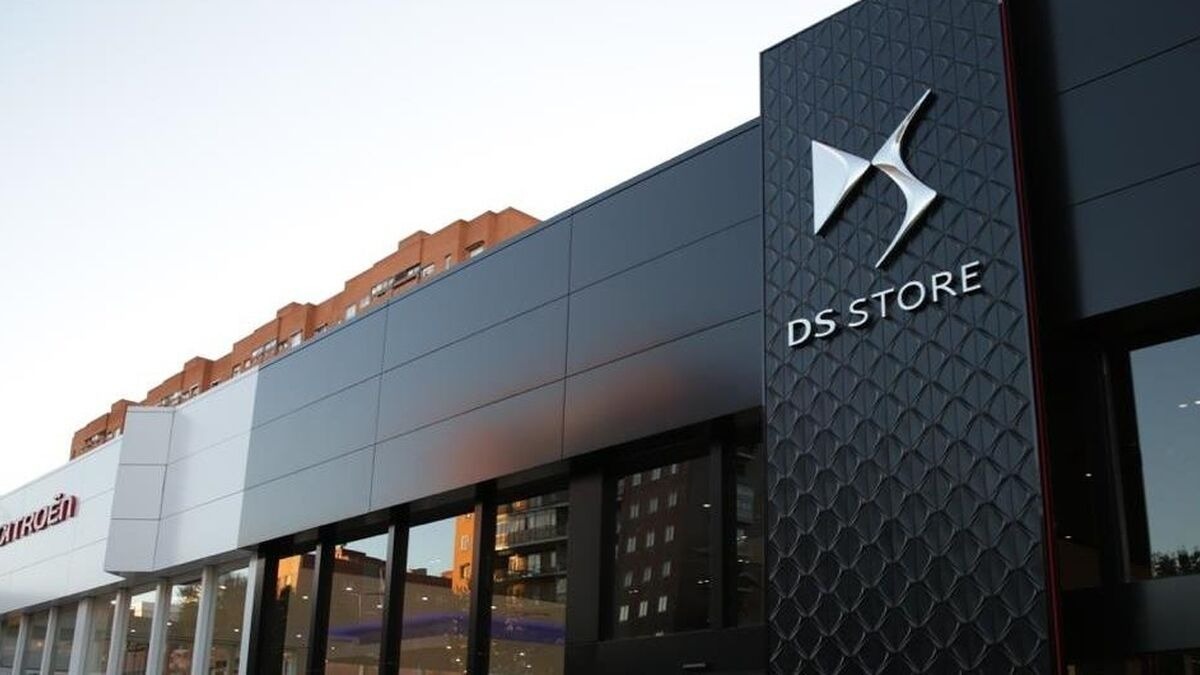 A new interview with one of the great managers of Stellantis has revealed some of the most interesting details that the French-Italian giant is preparing in its new commercial strategy, which will transform dealerships into agencies. An authentic revolution that will be launched in 2023, and of which we will tell you its secrets.

Stellantis is more than clear that it will follow in the same footsteps of Mercedes in 2023. The Franco-Italian giant will transform the current format from dealerships to agencies, a revolutionary strategy in which authorized distributors will no longer have the same role that we have known until now. Today, dealerships are the ones who sell new cars to customers, upon request from the manufacturer.

With the new sales model, they will be simple intermediaries and representatives of the brand, delivering the vehicles to customers that they have previously purchased directly from the manufacturer, but will continue to offer maintenance and repair services. The new agency model that Stellantis will deploy in just two years it will start in Europe and, for now, only with the Premium brands, call them Alfa Romeo, DS and Lancia, although the real starting gun will take place with the first two.

Index hide
1 Stellantis’ sales model will be an agency / dealership hybrid
1.1 Alfa Romeo, Lancia and DS dealers will be agencies in 2023

Stellantis’ sales model will be an agency / dealership hybrid

Maria Grazia Davino, sales manager for Stellantis in Europe, explained the ins and outs of this new model in an interview with Automotive News, where she pointed out that the strategy will follow a hybrid model, combining characteristics of dealers and agencies. This will be the case at first, but what is clear is that the manufacturer will set the prices, so the agency eliminates any possibility of price negotiation between the customer and the sales representatives sales as has been carried out up to now, so that customers will no longer be able to make the rounds in other cities in search of the smallest, and better, price.

Read:  DGT mobile app: this is all you can manage with it

However, Stellantis will not apply the agency model in its entirety, because instead of customers paying the cars directly to the brand and the brand transfers a commission to the dealers for each unit sold, For now, the usual method in which customers pay the amount to the dealer will continue. This decision will be maintained until they reach an agreement on the distributor’s commission, which will be fixed. between 4% and 5%, and that is the great fringe that remains to be completed so that the agency model is fully implanted, without hybrids or other formulas.

Alfa Romeo, Lancia and DS dealers will be agencies in 2023

In return, Stellantis assumes the costs of distribution, stock and incentives for sales objectives. Davino has indicated that “we are convinced that, if implemented correctly, this distribution model will benefit everyone”, and that it does not catch any of the distributors by surprise, since Stellantis officially announced the termination last May, dealership per dealer, effective June 1, 2023, except Maserati.