Stellantis announces that the microchip crisis will end in 2023 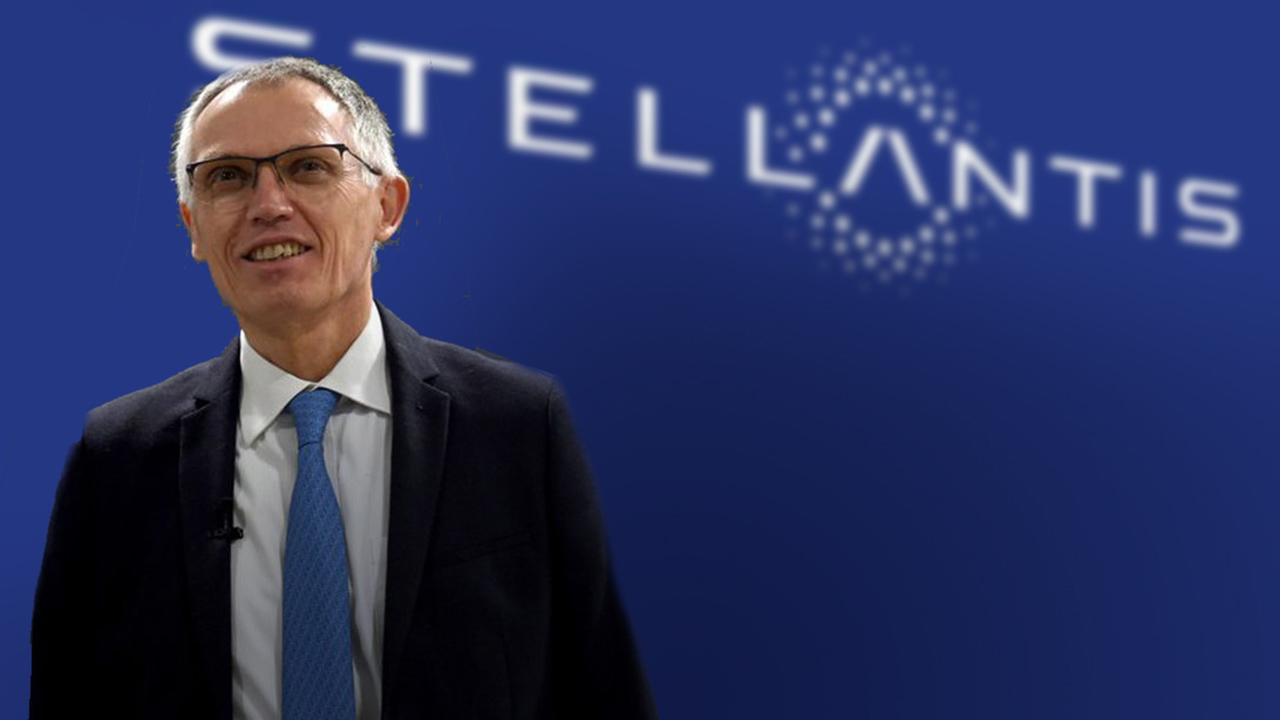 Stellantis, the fourth largest vehicle manufacturer in the world, points out that the microchip crisis will end before the year 2024. Carlos Tavares, CEO of Stellantis, assures that the situation continues to improve, but warns that the closures in the production centers They are still a big obstacle.

One of the main challenges that the automotive industry in Europe has to deal with is the global shortage of microchips and semiconductors. The shortage of these components, necessary for the manufacture of vehicles, is causing real havoc in dealerships. A problem that has been dragging on for too long. However, some statements made by the top manager of one of the main manufacturers invite optimism.

Carlos Tavares, CEO of Stellantishas taken advantage of his passage through the Paris Motor Show 2022 to carry out an analysis of the current situation and the panorama that is glimpsed for the automotive industry. Tavares’ prognosis is quite clear in this regard. It predicts that the microchip crisis will end before the year 2024. Moreover, he ventures to give a more specific date. End of 2023.

Index hide
1 End to the microchip crisis? Something is changing in Spanish car factories
2 Reasons for optimism
2.1 Why a China-Taiwan conflict would mortally wound the microchip industry
3 There will still be closures of car factories

End to the microchip crisis? Something is changing in Spanish car factories

Tavares points out that there is reason for optimism in terms of the company, Stellantis, may return to pre-crisis vehicle production levels: “The situation is improving”, commented the CEO of Stellantis. He has suggested that a long period of uncertainty and instability caused by the unavailability of crucial processing components will soon end.

“We have a limited number of vendors that are troublemakers, say two or three, and we’re trying to push those vendors to improve,” Tavares said. Although he has not given names, he did confirm that these suppliers that are causing problems are European.

Why a China-Taiwan conflict would mortally wound the microchip industry

There will still be closures of car factories

The top manager of Stellantis stated that, by the end of next year this crisis will be over: “By the end of 2023, the problem will be over. That’s what we estimate, given the current rate of improvement. It depends a lot on market demand, but that’s our estimate. This is where normally things will be marginally a problem, but so far we are still improving.”

Tavares concluded by pointing out that there are still closures of production centers due to the lack of microchips and warned that during the coming months, and a good part of 2023, they will have to deal with this problem: «There are still a significant number of closures of monthly plants. I think we still have to manage it by the end of 2022 and throughout 2023.”

Wave of mass layoffs continues: H&M will cut 1,500 jobs in the face of economic crisis

In the midst of the crypto crisis, Binance acquires Sakura Exchange Bitcoin