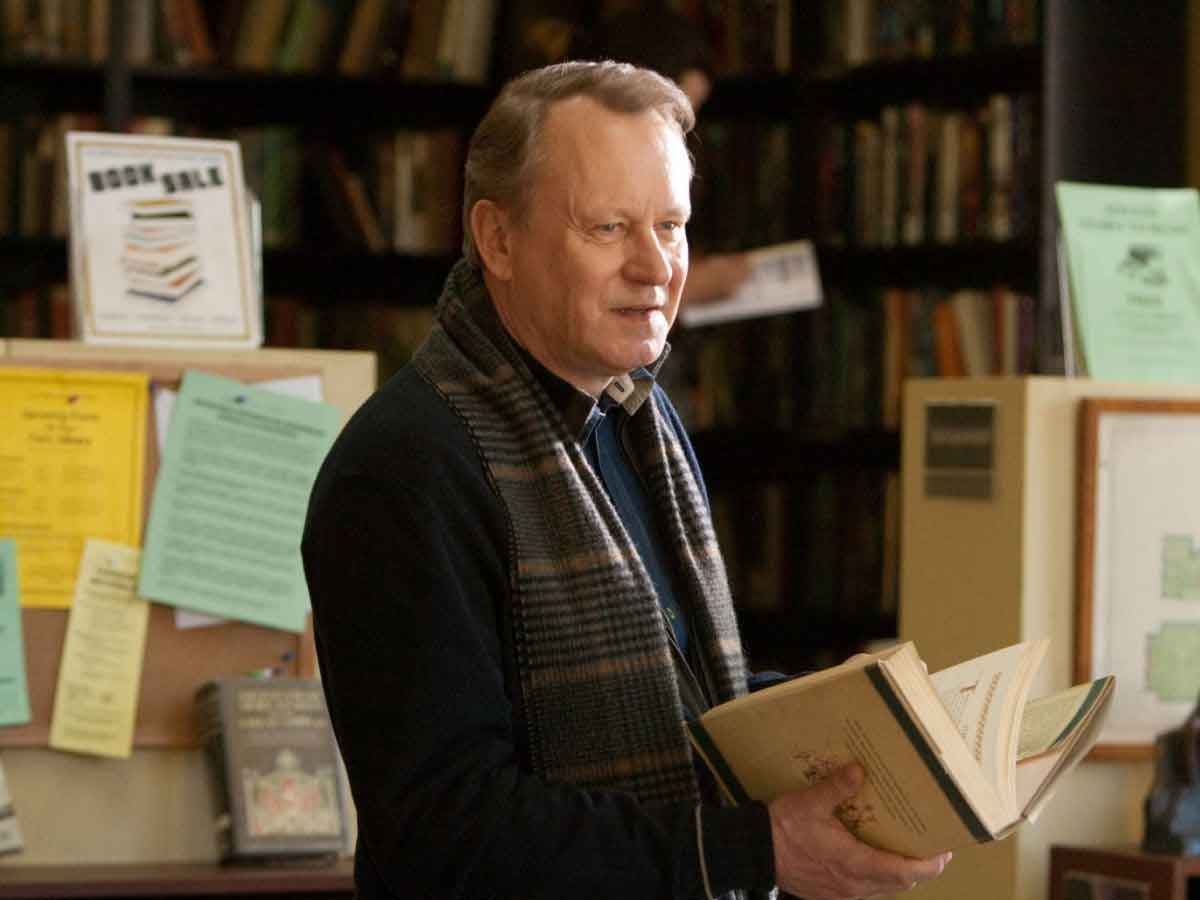 Facebook
Twitter
Pinterest
WhatsApp
Index hide
1 Veteran actor Stellan Skarsgård has played Erik Selvig in the Thor movies and stands up for superhero movies and smaller movies.
1.1 These are his words about the premieres that are today:

Veteran actor Stellan Skarsgård has played Erik Selvig in the Thor movies and stands up for superhero movies and smaller movies.

Stellan Skarsgård He has an impressive career as he combines performances in large productions while he does not mind making smaller films. As for superhero cinema, he is quite a veteran since he has been in Thor (2011), Thor: The Dark World (2013) and Avengers: Age of Ultron (2015). Also recently we have been able to see it in DUNE (2021) as the great villain Baron Vladimir Harkonnen. But it has other movies like Apstjärnan (2021), The painted bird (2019) or Ut og stjæle hester (2019). That is why he is now a great advocate that there should be all kinds of movies in the cinema.

These are his words about the premieres that are today:

I have nothing against superhero movies. I’ve been to a couple and they definitely have a place. The problem is that the system that allows eight people to own half of the world’s wealth increases the power of market forces, so that small, independent cinemas no longer exist outside of a few large cities. There are no distribution channels for all the mid-budget movies that have the best actors, the best scripts, because they can’t spend $ 3 million on a marketing campaign. When cinemas let them in, they do it for a week and if it doesn’t work in a week, they leave. Said Stellan Skarsgård.

Read:  Atresplayer reveals the premiere date of the generational comedy produced by the Javis

“I think we should have Marvel movies and more big budget movies. We should have other movies too. And that’s the sad thing: when market forces come in, studios start to be run by companies that don’t care if they’re selling movies or toothpaste, as long as they get their 10% return. When AT&T took over Time Warner, it immediately told HBO to get lighter and more commercial. They were always making money. But not enough for an investor. ‘ Concluded Stellan Skarsgård.

Do you think Stellan Skarsgård is right? Leave us your comments below in the opinion section. You can see their performances in the movies of Marvel studios on Disney Plus.